Adrian Chiles is one of television’s most versatile and sought after presenters. He fronts ITV1’s football coverage; including the UEFA Champions League, FA Cup, UEFA European Football Championship, World Cup and all home England Internationals.

Adrian is returning to BBC Radio 5 and will co-host Drive with Anna Foster on Fridays.

Adrian co-presented Daybreak with his long-time on-screen partner Christine Bleakley in 2010 and 2011. He launched The One Show (BBC One), Match of the Day 2 (BBC Two), The Apprentice: You’re Fired (BBC Two) and Working Lunch (BBC Two), and also presented several one-off documentaries and documentary series for the BBC including: Asian Millionaires, Working in the Dark, So What Do You Do All Day, It Beats Working, Royal Millions and What Ron Said.

As a radio presenter Adrian has worked on Financial World Tonight for BBC Radio 4, and Wake up to Money and 6-0-6 for BBC Radio 5 Live. His former radio show, Chiles on Saturday won a Sony Radio Academy Gold Award. 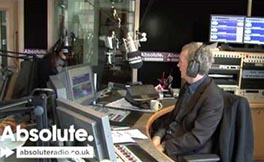 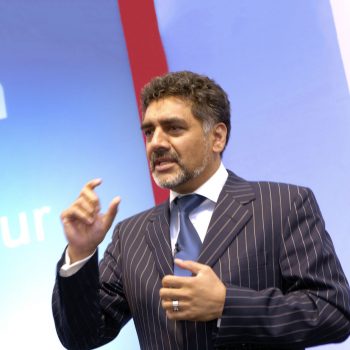 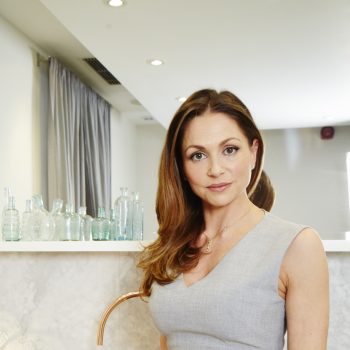