The word polymath is an overused word but Akala really is one – musician, poet, writer, historian, political activist, founder of the Hip Hop Shakespeare Company AND he could have been a professional footballer. Not surprisingly this success has followed him into the world of publishing where the last month has seen the announcement of not one, but two new books from this man.

We are thrilled that Kruger Cowne have secured world rights deals for Akala with publishers from one of the world’s biggest media companies. 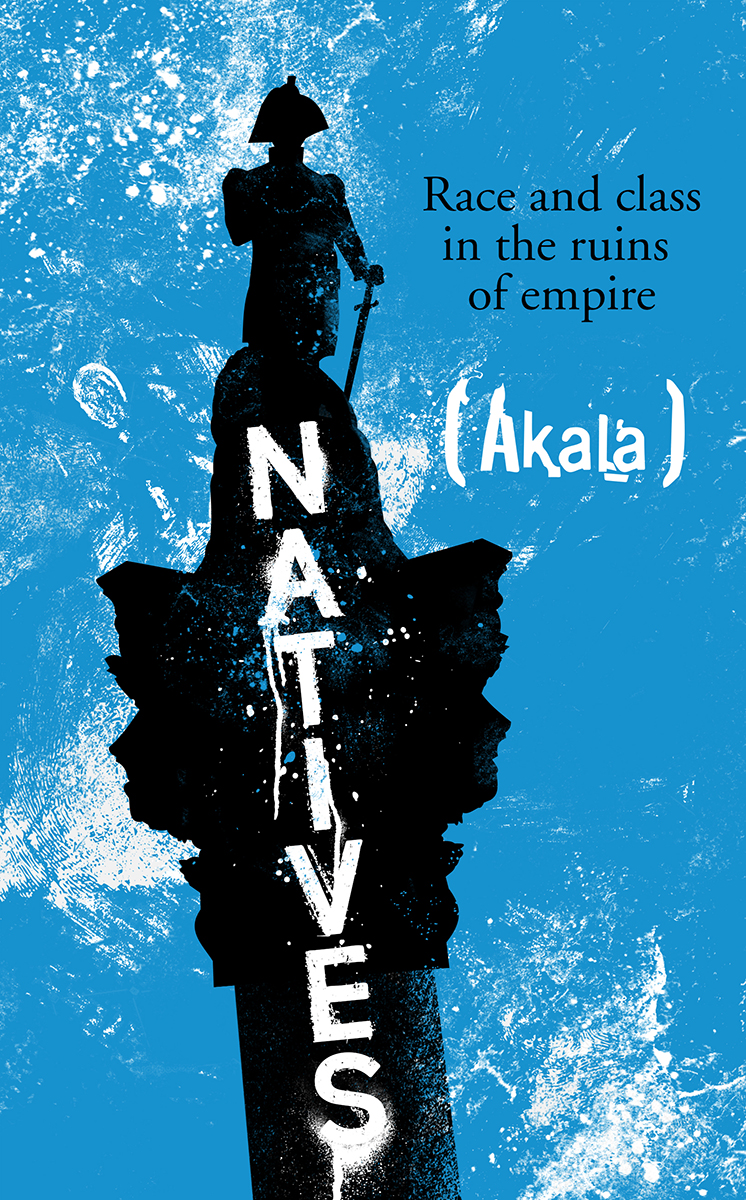 NATIVES: Race and Class in the Ruins of Empire will be published by Two Roads, an imprint of John Murray, part of Hachette.

NATIVES will be an incredibly important book taking as it does, stories from Akala’s life – from the first time he was stopped and searched as a child, to the day he realised his mum was white, to his first encounters with racist teachers – and spins out to examine the social, cultural, historical and political factors that have got us to where we are. Published May 2018

The Dark Lady is completely different. It is the first magical realist YA novel in a two book deal secured with Hodder Children’s Books, part of Hachette.

It is set in a “magical realist Shakespearean time which brings to life the vibrant, visceral, violent and adventurous world of the Renaissance”. Think Game of Thrones where the kingdoms are the kingdoms from Shakespeare and his plays. A mouth-watering prospect. Published March 2019

Beyond his literary accomplishments Akala is an incredible speaker, with such a broad range of topics from arts, culture, race, literature, politics, youth engagement and social justice issues.