BAFTA and MOBO award-winning hip hop artist, writer/poet and historian AKALA is a label owner and social entrepreneur who fuses unique rap/rock/electro-punk sound with fierce lyrical storytelling. Inspired by the likes of Saul Williams and Gil Scot-Heron, over the years Akala has developed a stellar live show with his renowned drummer/award-winning music producer Cassell ‘TheBeatmaker’ (Plan B/The Streets/Keziah Jones) headlining 8 UK tours as well as touring with the likes of Jay-Z, Nas & Damian Marley, M.I.A. and Christina Aguilera to Siouxsie Sue, Damon Albarn’s (‘Blur’/Gorillaz’) ‘Africa Express’ and Richard Ashcroft, appearing at numerous UK / European and US festivals (Glastonbury, Big Chill, Wireless, V, Hove and SXSW) as well as taking part in British Council arts education/music projects across several countries in South-east Asia, Africa, The Philippines, New Zealand and Australia. Akala is more recently known for his compelling lectures/seminars and journalism (The Guardian, Huffington Post UK and The Independent), TV presenting and script-writing – over last few years he has gained a reputation as one of the most dynamic and literate talents in the UK.

Akala has also featured on numerous TV programmes and fronted documentaries across Channel 4, ITV2, MTV, Sky Arts and the BBC promoting his music, poetry as well as speaking on wide ranging subjects from music, youth engagement, British / African-Caribbean culture and the arts as a whole.

NATIVES, Akala’s 2018 published memoir is already a Sunday Times bestseller, having sold over 200,000+ copies worldwide. Combined with being awarded an honorary Doctorate by Oxford Brookes University and the University of Brighton, Akala has gained a reputation as one of the most dynamic and articulate talents in the UK. 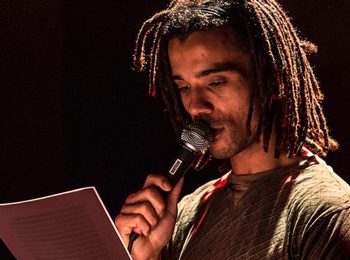 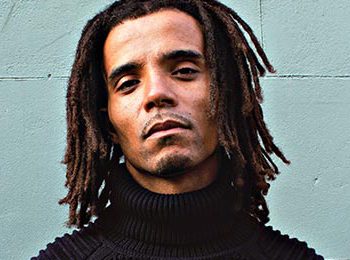 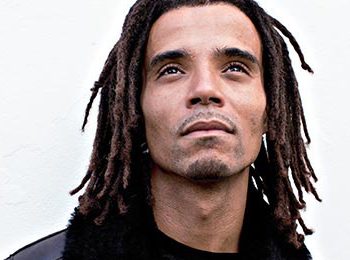 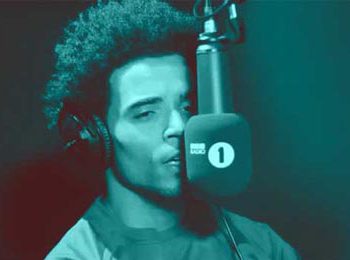 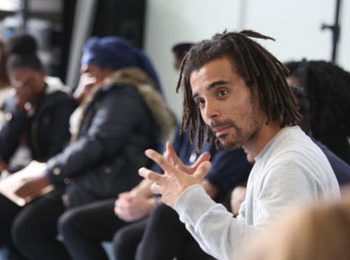 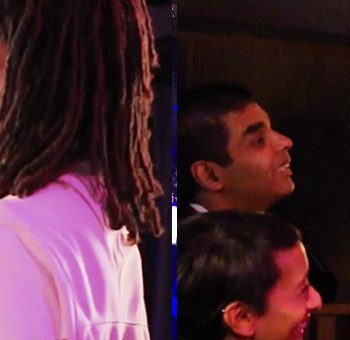 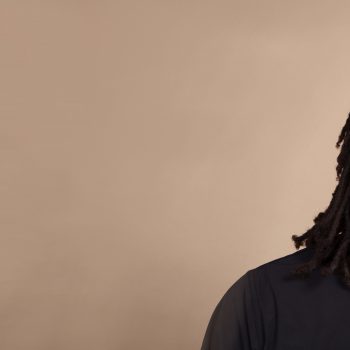 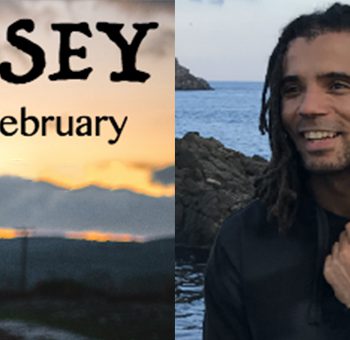 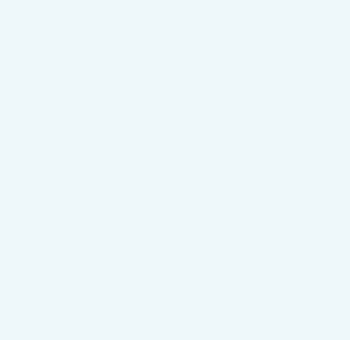 Dr. Akala will see you now … 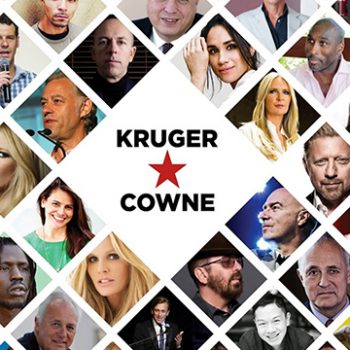 "One of the main reasons Akala’s music is so appealing: he possesses a storytelling dexterity that is unrivalled in the UK." 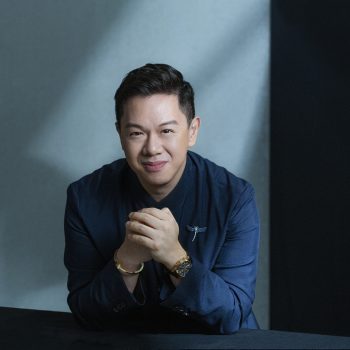