When Lord Sugar was asked to go head-to-head with “frenemy” Piers Morgan at a recent conference his answer was typically robust: “When it was suggested that I do this event with Piers Morgan, I laughed it off. I tend to avoid spending more time with Piers than generally one needs to. However, we have never spoken at a business event together before and I do think that it will be quite fun to take questions from the audience and roast Piers for all to see. I hope that all who come along will learn about scaling up their business, but most of all I hope Piers hates every second!”

In the event their on-stage chemistry was such that the audience loved every second and their combined experience and intelligence gave valuable insights into the important and illuminating questions about leadership, success, business, branding, politics,  journalism, sport and the media.

So enjoyable did the format prove that Piers Morgan and Lord Sugar have decided to repeat the experience and are available to host a 90-minute moderated Q&A/Fireside chat.

With a combined social media following of well-over 12 million, Piers regular hosting of Good Morning Britain and Lord Sugar’s presenting of The Apprentice their influence over the news agenda and public opinion is prodigious.

Witty, informative, entertaining, intellectual – but always opinionated – this formidable duo are guaranteed to raise the roof on any conference. 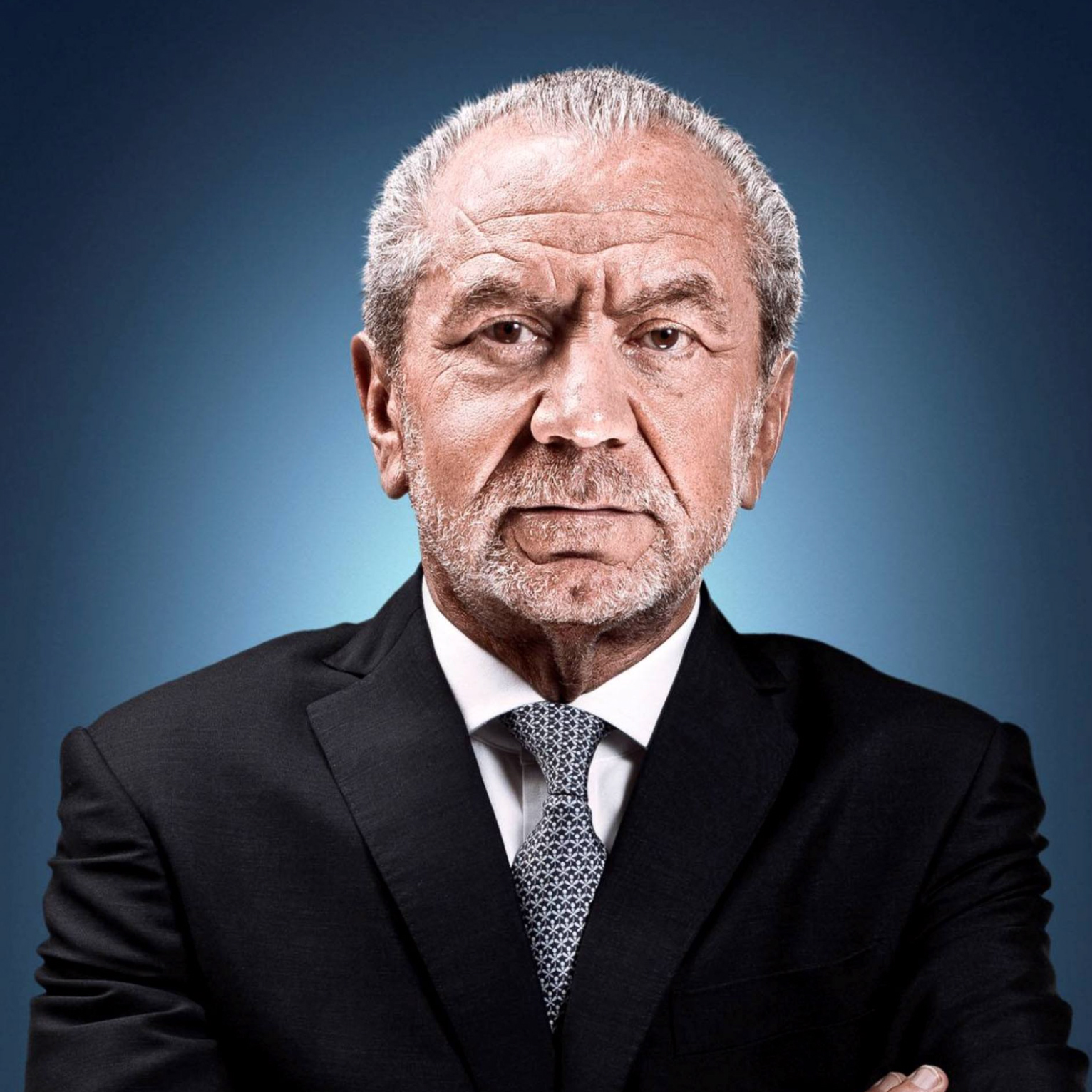 Lord Sugar is available to speak at events from May 1st up to June 15th and September 15th to October 20th each year. 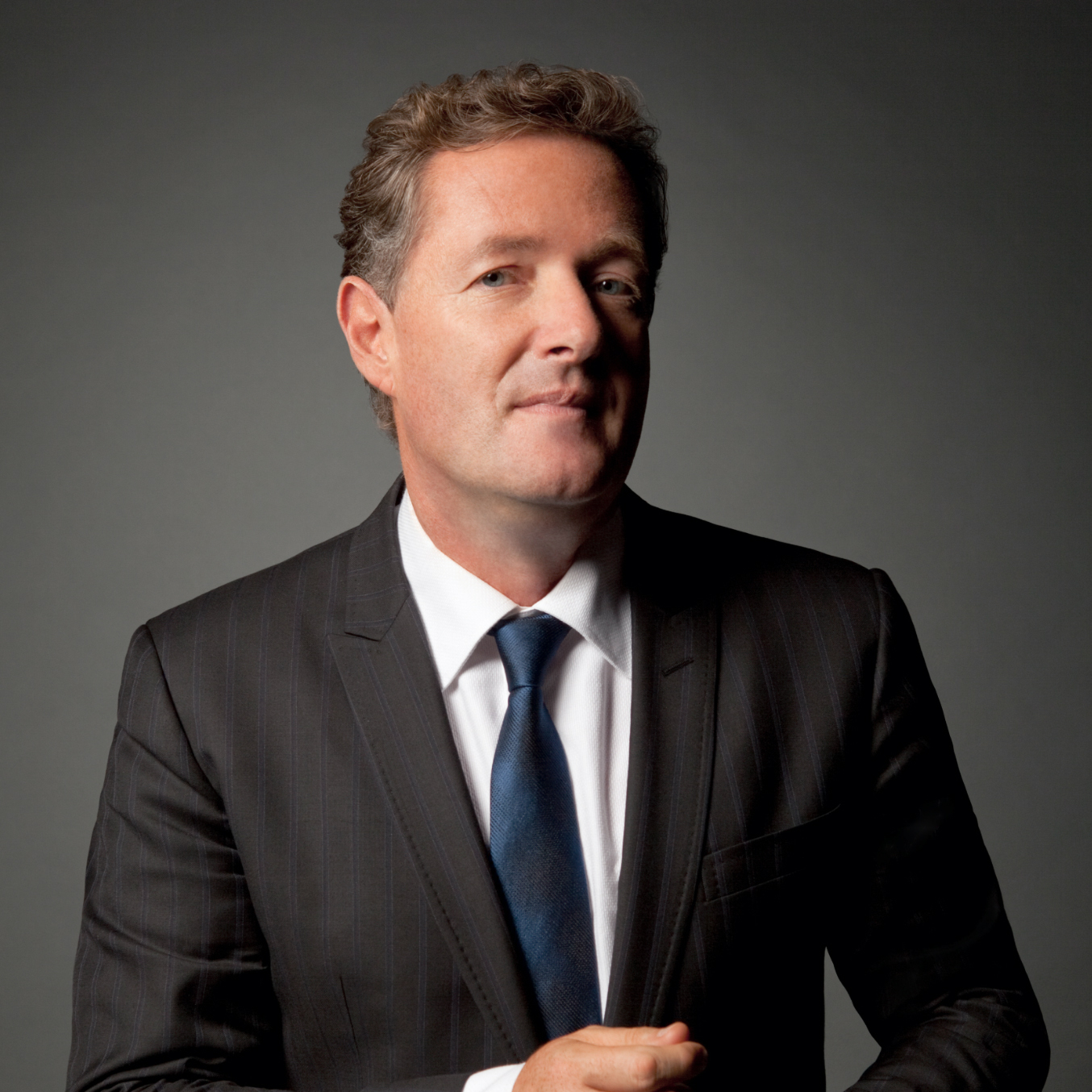 Piers Morgan was born in 1965. He studied journalism at Harlow College and later began his career as a reporter for The Wimbledon News and then as a columnist at The Sun. In 1994, when Morgan was 28 years old, Rupert Murdoch appointed him the youngest ever editor of The News of the Word, and the youngest national newspaper editor in Britain for 50 years.

Two years later he moved to be Editor of the Daily Mirror, where he served from 1995 until 2004. The paper won numerous journalistic awards including Newspaper of the Year at the prestigious British Press Awards in 2002 for its coverage of 9/11. After his controversial departure from the Mirror, Morgan went on to become a No1 best-selling author, a regular media columnist and starred as a judge alongside Simon Cowell on the No.1-rated show Britain’s Got Talent.

Morgan has presented a number of UK TV shows – including The Dark Side of Fame, You Can’t Fire Me I’m Famous and Tabloid Tales for BBC1. His intimate and revealing interview talk show, Piers Morgan’s Life Stories, has been running for over ten years on ITV, celebrating the life and career of leading stars from entertainment, business and politics. Known to United States viewers for his role as a judge for six years on NBC’s No.1-rated America’s Got Talent, and winner of Donald Trump’s Celebrity Apprentice in 2009, Morgan also hosted CNN’s Piers Morgan Live, the most distributed show in prime time around the world, from 2011-2014. Morgan currently hosts Good Morning Britain for ITV and is the presenter of two prime time crime series, Killer Women with Piers Morgan and Serial Killer with Piers Morgan, where Piers meets and interviews America’s most dangerous criminals. These have aired in more than 70 countries including the United States.

He is also the US Editor-At-Large for DailyMail.Com, writing widely read columns about news and current affairs for the world’s biggest English speaking newspaper website. His first book published in 2005, “The Insider, Private Diaries of a Scandalous Decade”, became an instant number one bestseller and sequel “Don’t You Know Who I Am? Insider Diaries of Fame, Power and Naked Ambition” also topped the bestselling list. This was followed up with “God Bless America, Misadventures of a Big Mouth Brit” and Shooting Straight, Guns, Gays, God and George Clooney. In addition, Piers writes a regular column for The Mail on Sunday, where his diaries appear in their supplement Event Magazine. 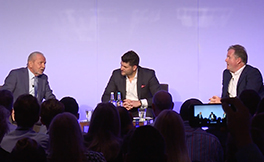 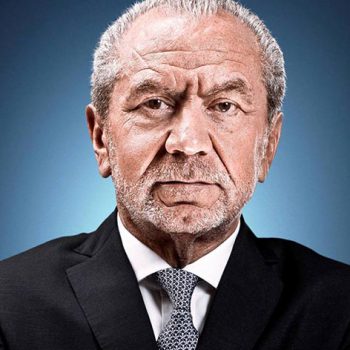