Alan Titchmarsh was born and brought up on the edge of Ilkley Moor. He left school at fifteen and became an apprentice gardener in the local nursery, following this with full-time training at horticultural college and the Royal Botanic Gardens, Kew.

Alan was the main presenter of Gardeners’ World and the hugely popular Ground Force, and has also presented How To Be A Gardener, British Isles – A Natural History, The Great British Village Show, The Nature of Britain and now five series of Love Your Garden. His own daytime show on ITV, The Alan Titchmarsh Show, featured a combination of music, the arts and conversation, and he presents his own radio show on Classic FM on Saturday mornings.

He writes regularly in BBC Gardeners’ World Magazine and Country Life and is gardening correspondent of The Daily Express and The Sunday Express, and writes in The Sunday Telegraph as well. Alan has written more than 50 gardening books, a Christmas anthology, eight novels, four volumes of memoirs and a miscellany celebrating England and Englishness.

In 1997 Alan was named “Yorkshire Man of the Year”. He was appointed MBE in the 2000 New Year Honours List, and a Deputy Lieutenant of the County of Hampshire in 2001, when he was also immortalised by Madame Tussaud’s. In 2004 he received the Victoria Medal of Honour, the highest accolade in the British gardening world, and in 2009 he was made a Vice President of the Royal Horticultural Society. He is patron or president of over 50 charities.

Alan lives in Hampshire and the Isle of Wight, with his wife in an old farmhouse with a four acre garden.

Controversial, thought-provoking and highly entertaining, Alastair gave a refreshingly candid insight into past and present political leaders and events that captivated our guests. 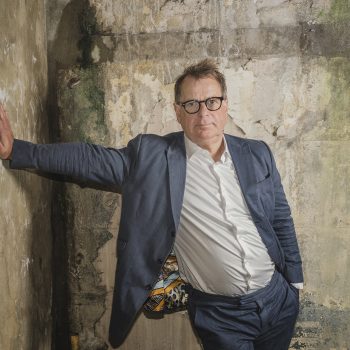 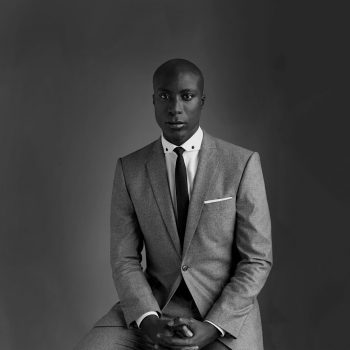 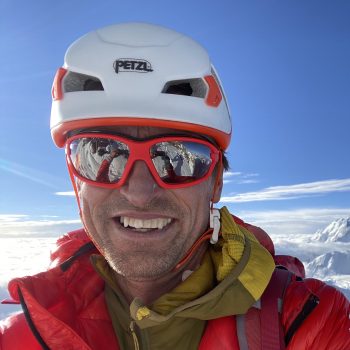 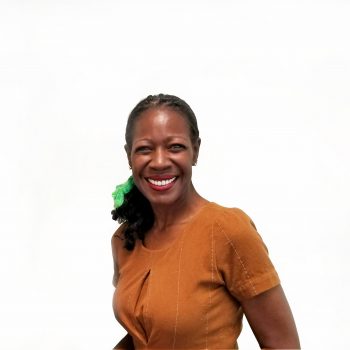 Founder of In A Green Minute, Environmental Safety Scientist 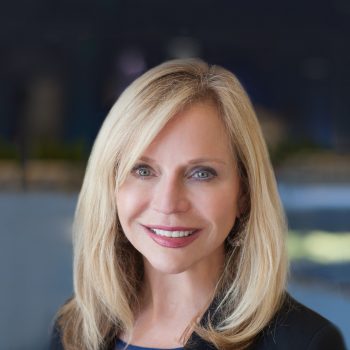