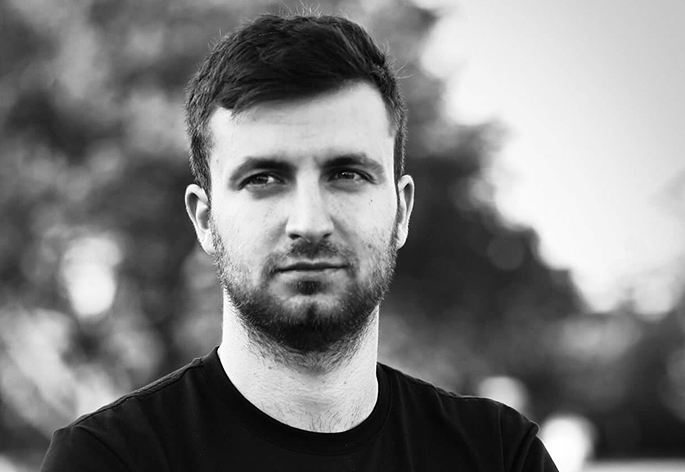 Alexey Moiseenkov is the founder and CEO of Prisma app. It is the fastest organic growing app in the world for last two years. It has been installed 60 million times in 11 weeks.

He got the idea for Prisma after stumbling on an open-source AI system called DeepArt last year. After a few months of work, he said his team was able to make DeepArt’s AI “1,000 times faster.”

Once Prisma was released in the App Store on June 11, 2016 the app quickly rose on the top chart in the photo and video category. It eventually cracked the App Store’s top 10 overall downloads in mid-July before arriving in the Google Play Store on July 24.

Alexey is a futurist and an all-round technology genius. 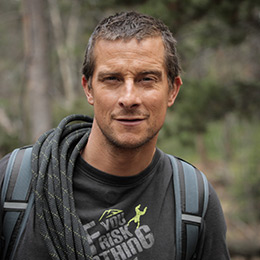 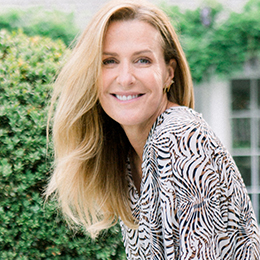 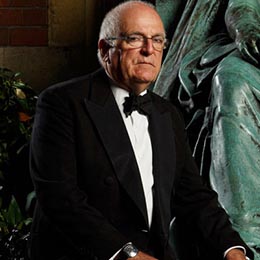 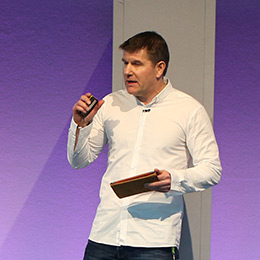