Arne Elias Corneliussen is the founder and owner of NRCI – a geopolitical risk advisory. He formed NRCI in 2010. Arne Elias Corneliussen developed a unique and genuine passion for international relations and history at a very early age and in his teenager years he subscribed to The Far Eastern Economic Review and he frequented the Parliament and University of Oslo regularly to attend political science lectures. Travels around the world from an early age formed his international personality and zest for exploration.

Arne Elias Corneliussen received his university education in the United States, Egypt and Chile. He completed his education with a Master of Arts in International Relations and a Master of Public Administration at the Maxwell School of Citizenship & Public Affairs at Syracuse University in New York in 2000.

He served as officer in the Norwegian Armed Forces as a part of NATO’s operation in Kosovo from 2001 until 2002. Since 2002 he held different roles in the corporate sector in sales, international business development and executive recruitment services. Arne Elias Corneliussen travelled to more than 115 countries in the Middle East, Africa, Asia, Latin and North America and Europe. He brings a unique combination of an intrepid explorer, insightful academic and businessman and dynamic intellectual. He is a Fellow in the Royal Geographical Society in London. Arne Elias Corneliussen is a keynote speaker at international conferences on current and global affairs and he also lectures at universities around the world. In February 2019 he gave a presentation at St Anthony´s College at Oxford University about his observations from his overland expeditions by public bus across western, southern and eastern Africa.

Arne Elias Corneliussen conducts overland expeditions to map political, security, business, infrastructure and logistics risks and local tribal and human conditions. He travelled on 10 fact-finding expeditions to 42 countries in Africa and he crossed almost 30 countries on the African continent by public bus. In the fall of 2017, he travelled on an expedition by train, bus and shared taxis with locals from Shanghai to Istanbul across China, Central Asia and the Caucasus to map infrastructure developments, logistical clusters and the geopolitical landscape along the the New Silk Road currently developed by China. He is the program chair, keynote speaker and moderator for Norwegian Risk Forum – NRCI’s annual international geopolitical conference in Oslo focusing on risks and business opportunities in Asia, Africa, the Middle East and Latin America. 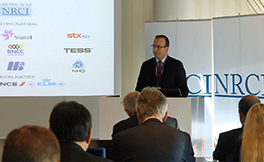 ”NRCI’s CEO Arne Elias Corneliussen delivered a most interesting, high-quality and insightful presentation and a Q & A session to The Norwegian Society of Financial Analysts. He is a very knowledgeable, well-informed, committed and accomplished speaker with first-hand experience on the ground.”

The Norwegian Society of Financial Analysts

”Arne Elias Corneliussen delivered an outstanding presentation for a full house at Bogstad Manor in Oslo and it became a remarkable experience. He is extremely knowledgeable, reflective and insightful. He communicates in a structured, clear and entertaining manner. This became one of our most successful evenings ever.” 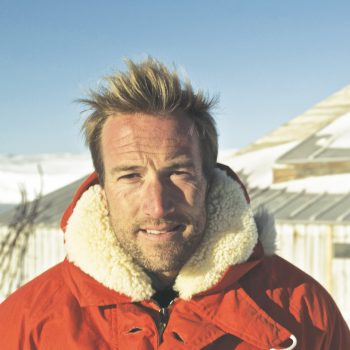 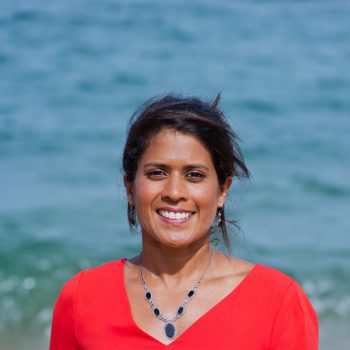