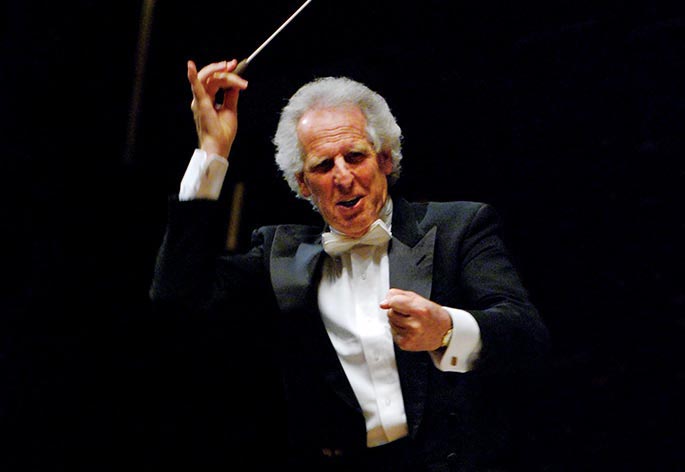 Benjamin Zander is the conductor of The Boston Philharmonic Orchestra and the Boston Philharmonic Youth Orchestra and a guest conductor around the world. With London’s famed Philharmonia Orchestra he is recording the complete cycle of Mahler symphonies, recordings that have been received with extraordinary critical acclaim both for the performance and Zander’s now famous full-length disc explaining the music for the lay listener. Their recordings of Bruckner’s 5th Symphony and Mahler’s 9th were nominated for Grammys for Best Orchestral Performance and Best Surround Sound Record, respectively. Their latest recording, Beethoven’s 9th Symphony, will be released later this year, 2018.

In 1967, Mr. Zander joined the faculty at New England Conservatory, where he taught an interpretation class, conducted the Youth Philharmonic Orchestra, and conducted the conservatory orchestras. For 30 years he was the Artistic Director of the joint program between New England Conservatory’s Preparatory School and The Walnut Hill School for the Performing Arts in Natick, Massachusetts. He was awarded Faculty Emeritus status at NEC in 2012.

Mr. Zander is one of the most sought after speakers in the world. He gave the opening Keynote address at the World Economic Forum in Davos, where on another occasion he was awarded the Crystal award for “outstanding contributions in the Arts and international relations”. In 2002 he was awarded the “Caring Citizen of the Humanities” Award by the International Council for Caring Communities at the United Nations. In honor of his 70th birthday, and 45 years of teaching, he was recently awarded an Honorary Doctorate by the New England Conservatory.

His partner Rosamund Zander and he have collaborated on a best-selling book, ‘The Art of Possibility’ which has been translated into fifteen languages.

Ben is probably the most inspirational speaker I have ever encountered. His passion and authenticity are so outstanding and the audience takes to him immediately: laughing, nodding their heads, applauding, sitting in wonder, and yes, sometimes even crying.
Diane Hessan Chairman, C Space CEO, Startup Institute

I never thought I could witness transformational change in a morning. I saw serious colleagues, who rarely show a deep smile, become radiant and full of compassion, and move us by reminding us of the real men, women and children who live in poverty that we are working so hard to help, and others who are often more tentative, talk with more courage and hope about their lives and what they help to achieve than I have ever heard before.

Thank you for taking the time to come to us and to help us make this important change. The gift will remain with us forever and we will hopefully pass it on to others in the Bank and most of all our clients in the countries we serve.
Louise, World Bank 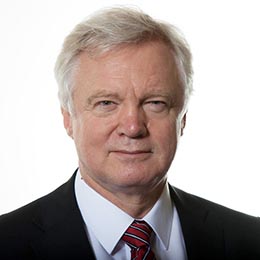 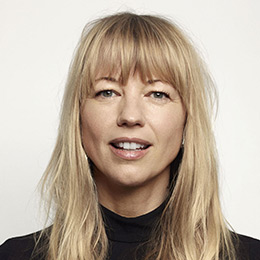 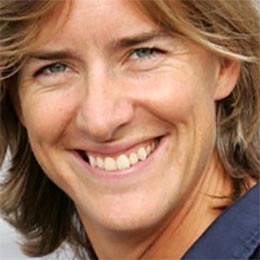 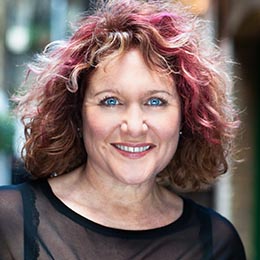