In 1985, at the age of 17, Boris Becker became – and remains – the youngest ever Men’s Singles winner of Wimbledon. During his career, he won 6 Grand Slams and coached one of the world’s greatest ever players, Novak Djokovic.

Since his retirement from professional tennis, he has also been a tennis commentator for Sky and the BBC, and has written for publications such as The Times, curating his own sports column.

He is Vice Chairman and an Academy member of the Laureus Sports for Good Foundation, is an ambassador for the German AIDS Foundation and a Member of the Board of the Elton John AIDs Foundation.

Of all of the many illustrious champions in tennis, Boris is instantly recognisable all over the world. This is not only because he reached number 1, but because he went on to win six grand slams, he played at the highest level until his retirement in 1999, and also because he is one of the most intelligent and shrewd sportsmen in the world today who has never lacked for a trenchant, eloquent, fascinating viewpoint on the game, its status, its characters and its traditions, which is what he will share with you when he takes to the stage.

Boris’s story is described in his illustrated autobiography, ‘Boris Becker’s Wimbledon’, published in 2015 by Blink Publishing.

In 2020 Boris released his own clothing brand Boris Becker Style.

Boris is well known for as a business entrepreneur, his motivational and leadership skills in addition to his sport, tennis and team building work. 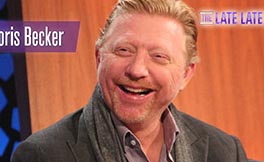 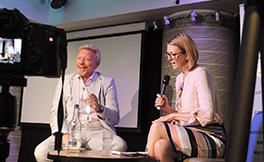 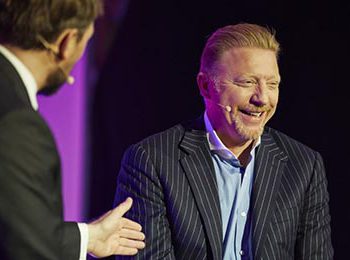 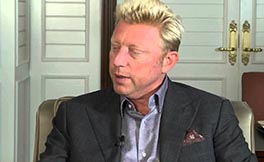 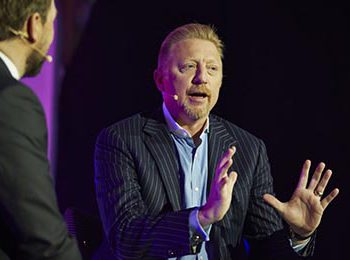 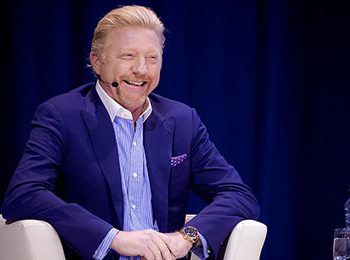 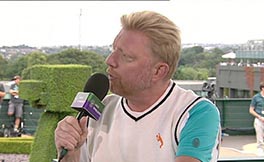 "A highly entertaining Awards Host, full of wit and charm. His reputation as a tennis star is preceeded only by his ability to draw in an audience...” 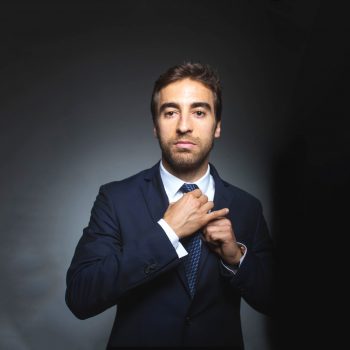 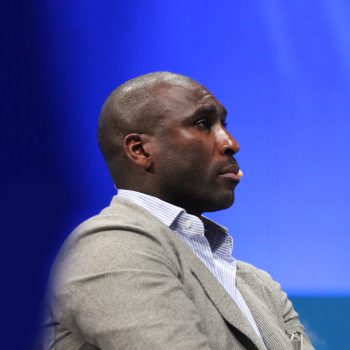 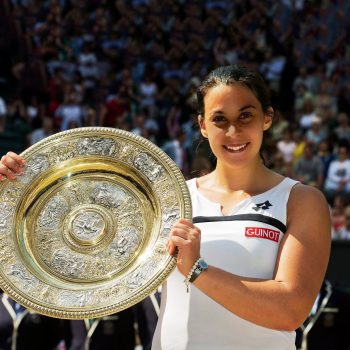