Caroline Rush CBE is the Chief Executive of the British Fashion Council (BFC). She has 20 years of experience in marketing and PR across both consumer and corporate communications in fashion, music and lifestyle sectors and managed her own business for five years, during which time she delivered strategic communications and full press office function for the British Fashion Council. Today she is focused on technology, sustainability, best practice and focus on the customer needs, whether trade or consumer will shape the future of the fashion industry.

In 2012 she worked with the London Organising Committee of the Olympic and Paralympic Games to launch Britain Creates, an artistic project which formed part of the Fashion 2012 platform to celebrate the Games and the 2012 Cultural Olympiad. Under her tenure the first ever in-depth statistic-based reports on the fashion industry have been published, most notably, The Value of Fashion (2010, 2012, 2014) and The Future of Fashion (2012). In June 2012 the UK’s menswear industry was given its own platform when she created London Collections Men, now London Fashion Week Men’s, Britain’s only biannual menswear trade showcase for over 130 designers including Alexander McQueen, Burberry and Coach who now choose to show at the event.

Caroline has also presided over the launch of BFC/GQ Menswear Designer Fund a designer support initiative; Fashion Film, a talent initiative that encourages and supports designers to use film; Headonism, a millinery initiative, and Rock Vault, a fine jewellery initiative. Through her relationships with the government, Mayor of London, patrons, sponsors, designers, media and international retailers there has been exponential growth in the value, reach and profile of British fashion seeing it become a serious player in the global fashion economy.

Over the past two years, Caroline and her team have appointed David Beckham OBE Ambassadorial President of the organisation and Priyanka Chopra as Ambassador for Positive Change.  With a focus on changing the industry’s impact on environment, people and communities she launched the Institute of Positive Fashion in 2020 to act as a catalyst for change for the next decade. 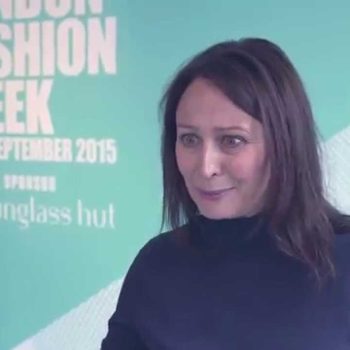 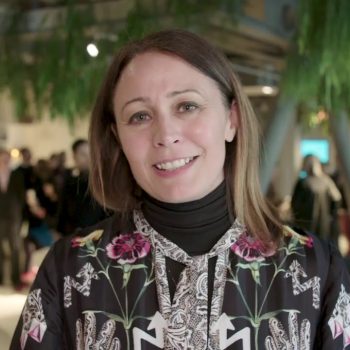