He’s the only mind reader in history to have starred on Broadway, London’s West End and at the Sydney Opera House. He starred in Chris Cox’s Mind Boggling Magic (CBBC) and award-winning Killer Magic (BBC Three). He’s a multi-award-winning ‘mind reader who can’t read minds’ and, according to The Guardian, he is “one of the most exciting entertainers in Britain”. Time Out thinks that “he’s loveable, geeky and deceptively talented” and “does tricks that would make Jesus proud”. But he’s far too modest to openly brag about his achievements here… Chris is a unique force in the world of mind reading, having played Broadway, three West End seasons and 22 sold-out shows at the Sydney Opera House.

He’s currently starring in the world’s biggest magic show, The Illusionists (which has included shows on Broadway, the West End, the Sydney Opera House, two US Tours, a Reno Residency, and tours across South Africa, Mexico and Australia). Prior to this, he starred in Impossible (with two runs in the Noel Coward Theatre, as well as shows in Singapore, the Dubai Opera theatre, the Araneta Arena in Manila and a World Tour), and as Muddles alongside Warwick Davis in Snow White & The Seven Dwarfs (New Victoria Theatre, Woking). He’s also written and performed five critically acclaimed Edinburgh Fringe Festival shows, four solo UK Tours and two extended sell-out runs at the New Zealand International Comedy Festival, and he’s won two Edinburgh Fringe Awards, a Best Comedy Show award and 28 five-star reviews. As well as starring in his own BBC shows, he read One Direction’s minds at the BBC Music Awards, and was part of the BAFTA-nominated team who brought magic to Merlin (BBC). On top of this, he has been a guest on The Today Show (NBC), The Project (Network 10, Australia) America’s Got Talent (NBC), Heston’s Recipe For Romance (Channel 4), Now You See It (BBC One), How TV Changed Magic (Channel 5), The Secret Of Star Wars (BBC iPlayer), and The Mentalist Revealed (Channel 5).

Chris Cox has performed at Shakespeare’s Globe, Latitude and the Reading and Leeds Festivals. He’s created magic for Barnum (Menier Chocolate Factory), Dan and Phil’s Amazing Tour Is Not On Fire (World Tour, London Palladium, and Dolby Theatre Hollywood), Dan and Phil’s 2018 World Tour, and for Heston Blumenthal at The Fat Duck Restaurant where Chris is a creative consultant. He is the writer and producer of several BBC Radio 1 shows, including Hugh Jackman – Wolverine The Musical, The Matt Edmondson Show, Dan and Phil’s Guide To Happiness, and The Story Of Tim Minchin. Chris is also the Magic and Illusions Assistant for Harry Potter And The Cursed Child Parts 1 And 2 (Palace Theatre, London). Chris continues to tour in the world’s biggest magic show, The Illusionists, alongside staging his solo performances and presenting at corporate events around the globe. He hopes you have a lot of fun watching him today, and, because he’s a mind reader, he already knows that you’ll enjoy the show so much that you’ll leave thinking, “I love Cox!” 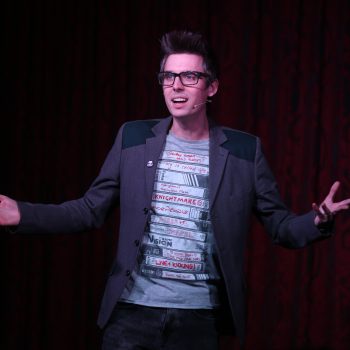 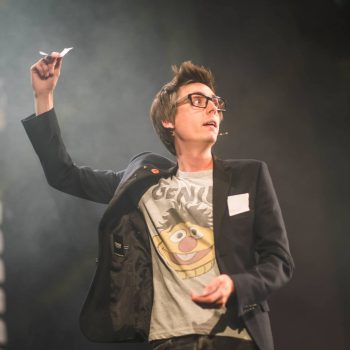 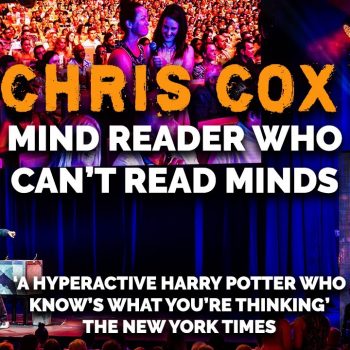 "Broadway, West End and BBC TV Star Chris Cox is one of the most exciting entertainers in Britain. The hottest ticket in town."

"A hyperactive Harry Potter who knows what you’re thinking"

"Chris Cox’s mind-reading acts are as funny as they are jaw-dropping." 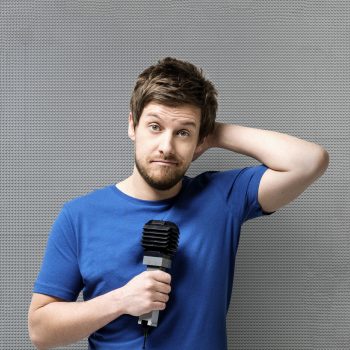 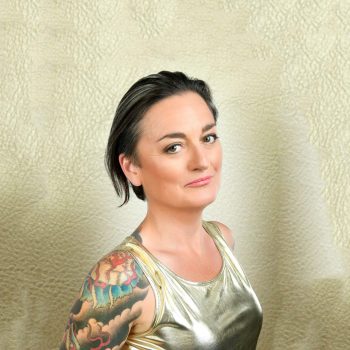 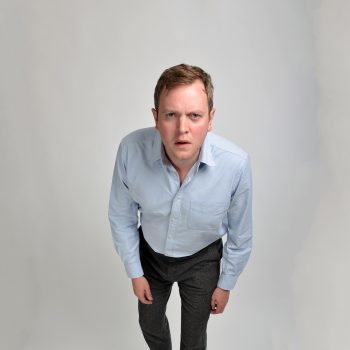 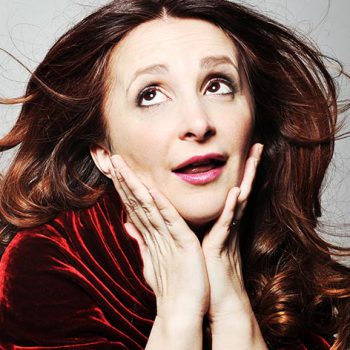