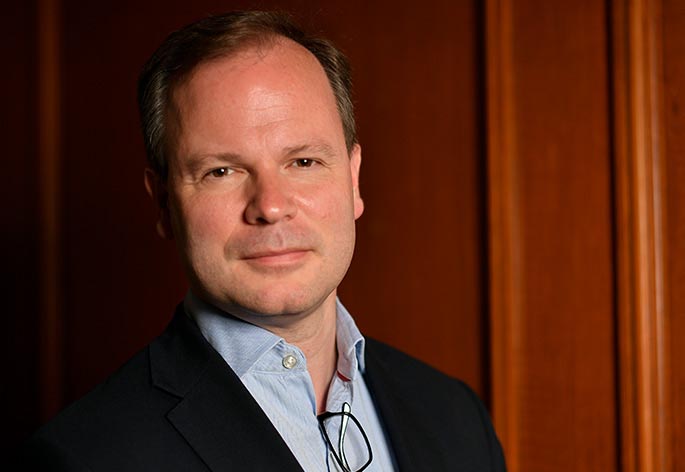 Sir Craig Oliver was David Cameron’s Director of Politics and Communications for more than five years. During that time he faced a news revolution, which went beyond a 24/7 media environment to one of 360 degree news, where stories come at you faster than you can think and the next deadline is the time it takes to publish a Tweet. He can speak with authority about how Governments, businesses and institutions can develop strategies to deal with this challenge.

Before entering the government, Craig had a successful career in broadcast journalism, working as the Editor of BBC’s main programmes.

His knowledge and expertise range from helping deliver a successful General Election campaign to dealing with a number of difficult situations the government had to face over the years. More recently, he was a key figure in the Campaign to Remain in the EU. 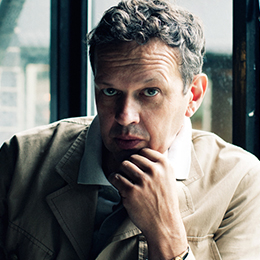 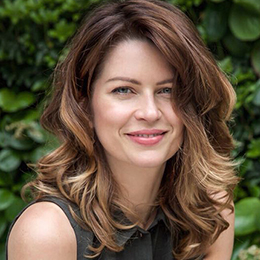 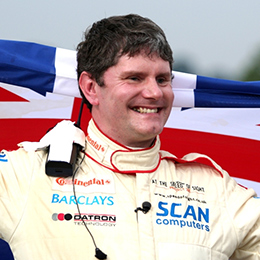 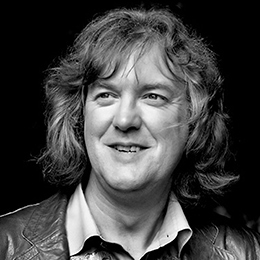