Damian was born in Cardiff in May 1982 in perfect health. Medical negligence caused an incubator to fail, causing Damian to suffer two consecutive haemorrhages after being put back into the incubator that had failed. This left Damian with Quadriplegic Cerebral Palsy, Scoliosis and other complex conditions.

Damians childhood was difficult and he was brought up in an abusive environment and eventually had to be moved from his home along with his mother and younger brother for his own safety.

Despite these twin drawbacks Damian was determined to achieve an education. He was told that this would be impossible due to his Cerebral Palsy and extreme dyslexia. In fact, he was told that his future rested in some anonymous day centre.  Damian had other plans and fought against this attitude and not only achieved a BA Honours in Care Management, but also an MSC in Paediatrics graduating with first class honours. He has been published both in medical journals and by the BBC and has recently had an International No1 Bestselling book called, “I’m Not A Spaz! I’m Safe!”. Damian is also a qualified Executive Business Coach and is CEO of Executive Coaching 365.

He is also a government advisor on issues of Health, Social Care and Disability and is a Non-Executive Director of Social Care Wales.  He has been instrumental in changing UK Law on Social Care and Societal Issues, he also helped to make Sepsis recognition mandatory in the training of Domiciliary Carers and PAs in Wales. Damian has also worked closely with Google, Apple, Microsoft, Nasdaq and Text Help to re-sculpt the digital landscape and make it more accessible for all. Damian is an experienced and seasoned public speaker. In every engagement Damian takes on, he is looking to empower, inspire and light a spark within every person that he comes into contact with, because Damian says, “Every contact counts and it could be that spark that changes the world, so be inspiring!”.

He Currently lives on the beach in rural South Wales with his husband, International bestselling author Paul Bridgeman and their nutty dog Lottie. 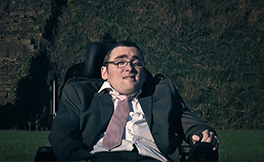 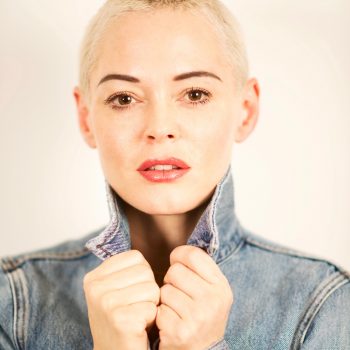 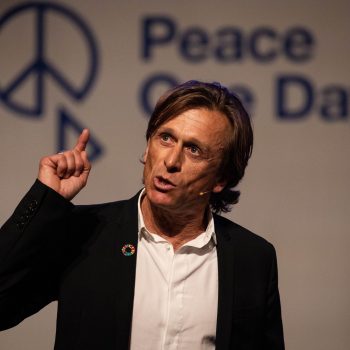