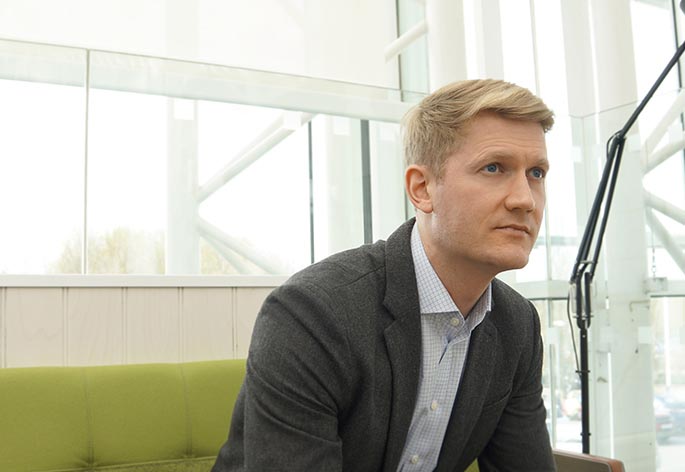 Daryl Wilkinson regularly speaks as an authority on digital developments and how Fintech start-ups can work with the banks for the benefit of customers and the industry. He combines insider knowledge with an inspirational style and the ability to cut through the hype to pinpoint the emerging trends most likely to reshape retail banking in the future.

Daryl was the first private sector speaker to be invited to address the House of Commons Parliamentary Reception in 2015 when he spoke about industry forces reshaping UK financial services. He has featured in interviews for the likes of The Sunday Times, CIO Magazine and Future Banking.

Daryl is the Founder and Managing Partner of DWC Ltd. He has 20 years experience at executive level in blue chip organisations, including a decade in financial services. He has led strategic reviews and restructuring following the financial crisis for both the Royal Bank of Scotland and Northern Rock. Most recently Daryl was Group Head of Digital Development and Innovation at Nationwide, establishing and leading their Group Innovation Lab and key partnerships with Silicon Valley and London Fintech.

Daryl is recognised in the European Digital Financial Services ‘Power 50’ as one of the most influential people in digital financial services in Europe. He is also cited as an industry influencer in both the FinTech100 and CityAM’s Power Influencer lists. 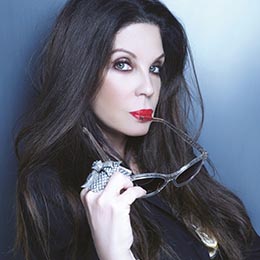 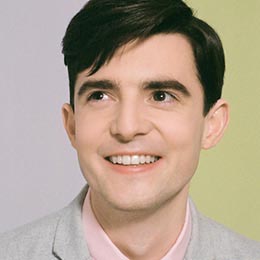 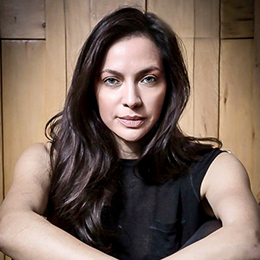 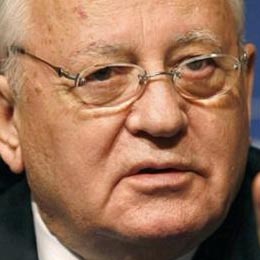