With a hugely successful career that covers almost all genres of entertainment, David Baddiel is an acclaimed writer, presenter, director, producer, author and comedian. Most recently, he has toured the UK with his critically acclaimed stand-up show, ‘Fame: Not the Musical’, written and directed a sitcom pilot for Channel 4, entitled ‘Sit.com’which follows a technology-addicted family’s every-day life, created and hosted a panel show for Radio 4, called ‘Don’t Make Me Laugh’, hosted and created the factual entertainment programme ‘David Baddiel Tries to Understand’, also for BBC Radio 4; his first children’s book for Harper Collins, ‘The Parent Agency’, was released last year, and he adapted his smash-hit film comedy ‘The Infidel’ into a stage musical alongside Erran Baron-Cohen.

David’s fourth novel, ‘The Death of Eli Gold’ was recently released, following his three previously acclaimed titles. In 2010, he wrote the box office success ‘The Infidel’, starring Omid Djalli, Richard Schiff, Miranda Hart and Matt Lucas. In 2010, Baddiel reunited with Frank Skinner to exclusively present a series of shows from the World Cup in South Africa for Absolute Radio, which attracted over 3 million downloads.

David created BBC Radio 4 show ‘Heresy’ and has made various documentaries, including ‘Who Do You Think You Are?’, ‘Baddiel and the Missing Nazi Billions’ and ‘Horizon: Who Do You Want Your Child To Be?’

With Frank Skinner, David created and presented ‘Fantasy Football’ and ‘Baddiel & Skinner Unplanned’ and, alongside the Lightning Seeds, released the football anthem ‘Three Lions’. In 1992, coming out of the BBC TV shows ‘Newman and Baddiel In Pieces’, and ‘The Mary Whitehouse Experience’, David performed to 12,500 people with Rob Newman at Wembley arena, in the UK’s first ever arena comedy show. He is also available for weddings and bar mitzvahs. 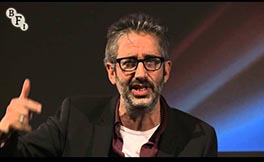 “Baddiel has mastered the art of stand-up comedy.”

"Thanks to David Baddiel for excellent comedy and hosting of the AV awards. He was very easy to work with and everyone on the team agreed that he would be so hard to follow. Absolutely excellent, thank you!"

"David’s performance was just what we wanted and he was really accommodating. The feedback from the guests has been brilliant..." 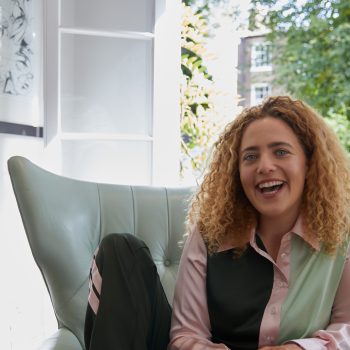 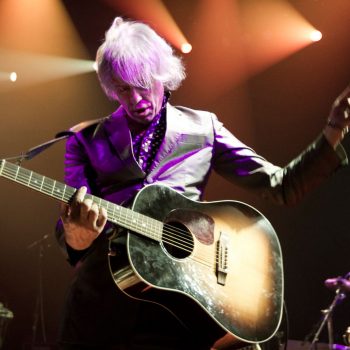 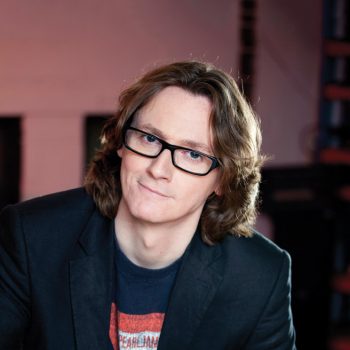 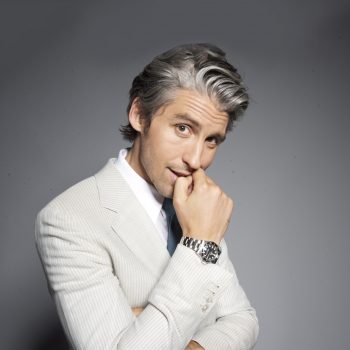 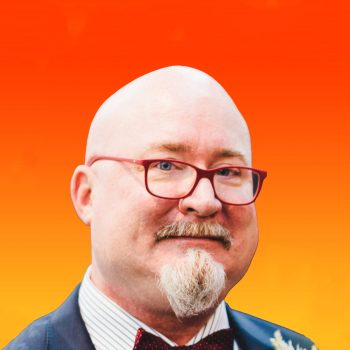