After several years of experiencing unexplained tremors in his left arm, David was diagnosed with Parkinson’s Disease in 2009, aged 39. For a highly active man who spends his life outdoors and relies upon his physical strength and fitness, the diagnosis was potentially devastating.

David continues to live his life to the full and uses his diagnosis not only to raise awareness of Parkinson’s disease and funds for research and support organisations seeking a cure but to inspire others, either living with health challenges, recovering from trauma, or simply seeking motivation.

His achievements and dedication to conservation, photography, filming and to raise awareness of Parkinson’s, which remains a disease without cure – are numerous and he is a sought after powerful public speaker, delivering with wit and humour, expert speeches on wildlife and photography as well as keynote speeches on resilience and problem solving.

In 2017 David published his first book ‘7 Years of Camera Shake’ to celebrate having taken the best photographs of his career after his Parkinson’s diagnosis. The book has sold all over the World and became a number 1 best seller. 50% of David’s profits have been donated to the Parkinson’s UK charity.

David has been interviewed by BBC Breakfast, regularly featured on The One Show as well as many radio appearances. He has featured in a stunning advert for Huawei and is sought after by leading Film and Production companies for his wildlife knowledge, fieldcraft and skills. 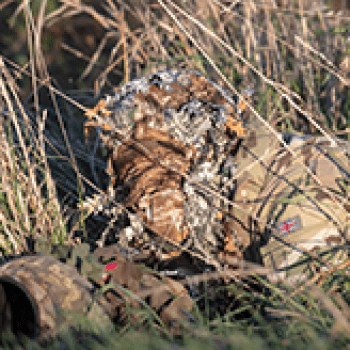 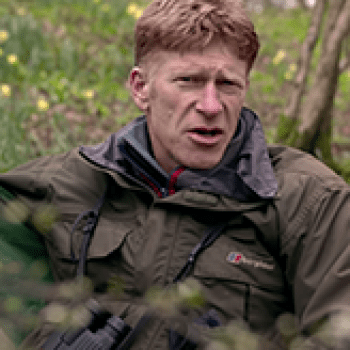 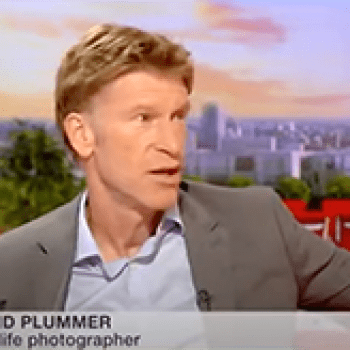 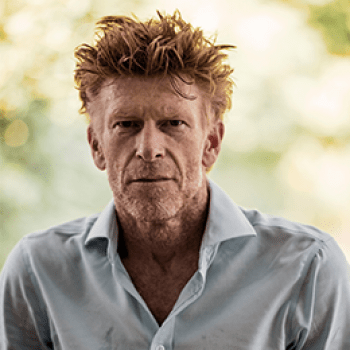 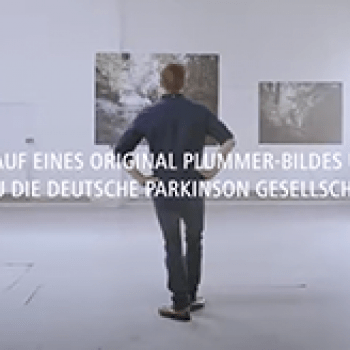 I wanted to thank you for such an amazing evening on Saturday - your talk was inspirational and your pictures are incredible. I’m amazed  by how you plan and take your photographs and marvelled at your exciting stories. I’ve got such appreciation for your hardnosed determination to get the most out of life.

Yesterday evening was even better than I could have hoped for. Your entertaining talk was so inspiring captivating motivating and touching too!...Go well and safe and know you made many people upbeat and ready to fight further!”

David is an absolute pleasure to work with. His enthusiasm, knowledge and skill set make it possible for filmmakers and photographers alike, to get up close and personal with wildlife. David’s patience, careful perseverance and strategy in trialling new ways to capture intimate and rare moments in wildlife filmmaking is what makes working with him such a privilege. He’s also a bit of a legend too…and not a bad photographer either!! 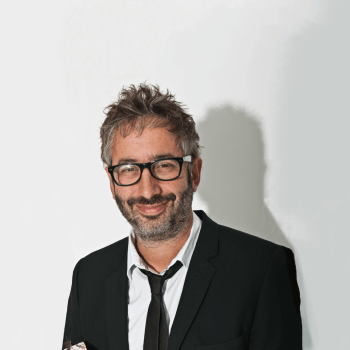