Dr. Akala will see you now …

Oxford Brookes University was the first to recognise Akala’s outstanding contribution to the pursuit of academic excellence. 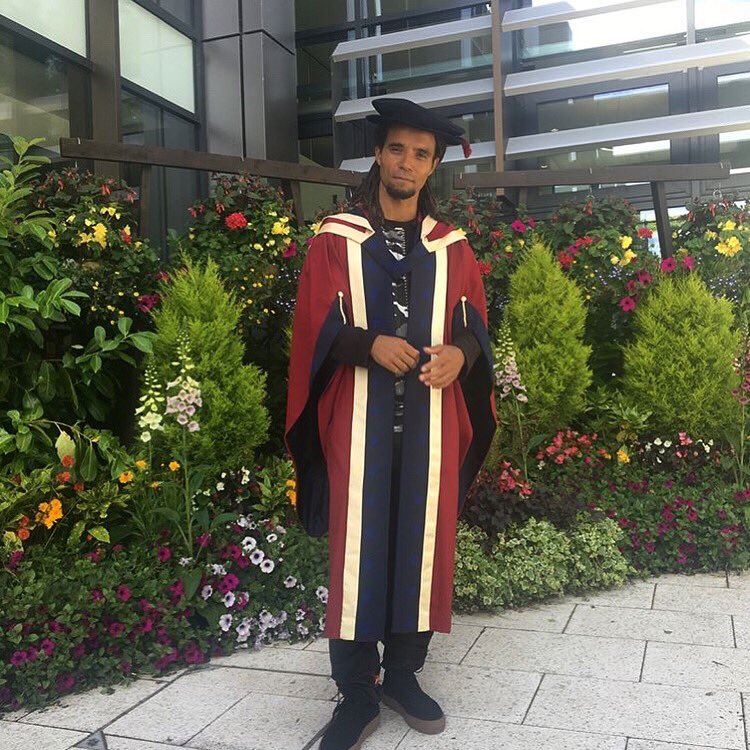 Next up was the University of Exeter whose honorary degree came in recognition of Akala’s work to
empower young people through learning. 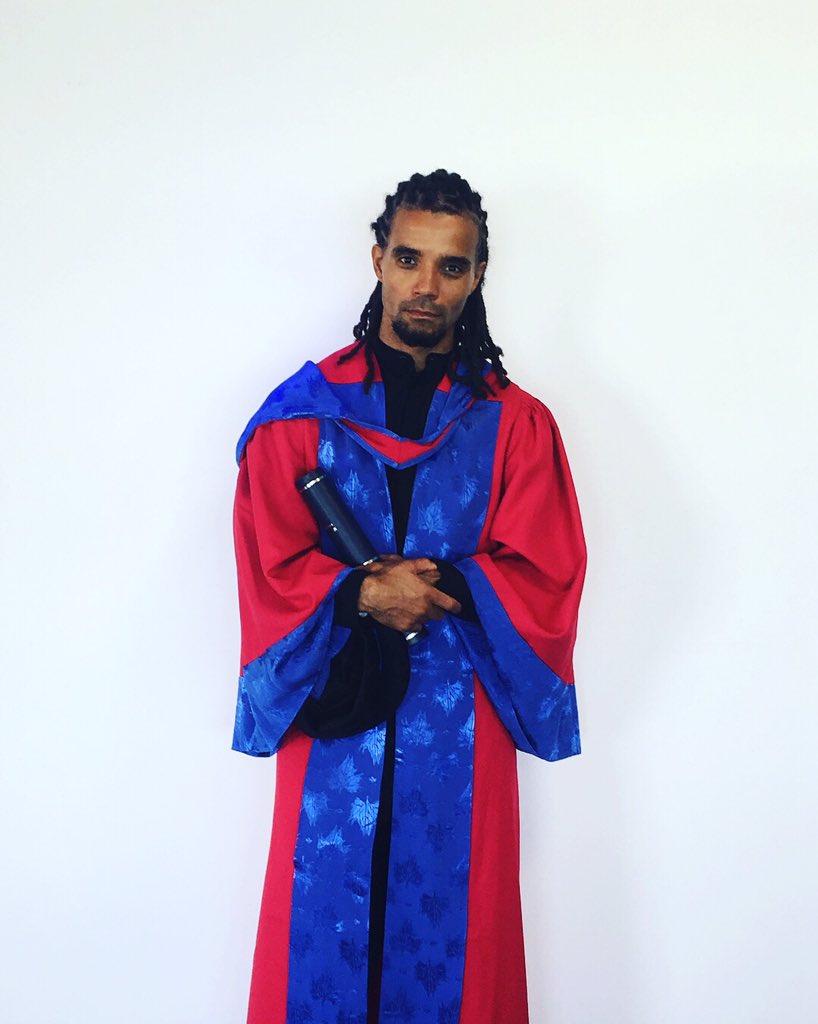 Speaking as someone who did not attend university but who now lectures at various campuses,
Akala told graduates: “I can’t lie, I often envy those of you who do get to go, people like you … who are about to remake the world, or at least this country. That’s how serious these four years are. What will you do with the time you spent here and the education you have been privileged to be loaned by the rest of society?”

Akala also offered some wise advice about the importance of developing good habits: “You cannot control your life outcomes as much as we’d all like to believe we are solely products of our own brilliance, but we can control a good deal of how we use our time.”

“If there was one thing I learned from the time I spent playing football and for the little time I spent flirting with being a naughty boy with my friends in the street is that habits both good and bad tend to accumulate.”

“Once I realised I did not love football anymore and I stopped pretending I was a bad man I decided to use my art to try and spread what was really my major passion – knowledge – and to that end I started keeping a reading diary with a minimum amount of hours per week, per month, and per year that I would spend studying. That was 10 or 12 years ago and to some extent my presence here today is a result of that.”

“So when you leave here today try and practice every day towards goals, dreams and things you would like to do, even if it is only half an hour per day. And when you look back in 15 years I have no doubt that you will see the results.”

Akala signed off with four words that summarise d up his ceremonies speech perfectly.