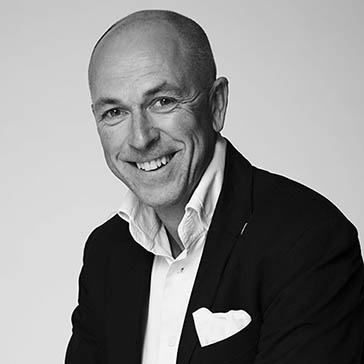 Kruger Cowne is excited to announce that Dylan Jones, OBE  has joined our iconic client list. The award-winning editor of GQ is credited as being the driving force behind The London Collections: Men, on which he also holds the position of Chairman.

Accepting an OBE in 2013 for his services to publishing and the fashion industry, Dylan was formerly editor of i-D, The Face, Arena, the Observer and the Sunday Times, and is a celebrated author. Having been awarded the prestigious Mark Boxer award from the British Society of Magazine Editors, as well as nine ‘Editor of the Year’ Awards, Dylan continues to be an instrumental force in British Media.