This year is the 50th anniversary of Earth Day. Celebrated on the 22nd April each year, Earth Day is an annual event committed to supporting environmental protection, as well as increasing awareness of the various environmental challenges that threaten the future of our planet.

Dr. Asha de Vos is a Sri Lankan marine biologist and educator in Marine and Environmental Biology. She holds substantial degrees in Integrative Biosciences from the University of St. Andrews, University of Oxford and the University of Western Australia. Her efforts to bring attention to the Blue Whales and the threats they face have been showcased internationally by the BBC, the New York Times, CNN, WIRED UK, the New Scientist and TED. Asha uses innovative techniques that combine social science, ecology and technology to collect data on the interactions of tourist boats with whales, assess stake-holder opinions related to the existing industry and conservation goals and collect documentary footage for outreach. In 2020, she was named a HCL Technologies Global Goodwill Champion at the World Economic Forum’s annual meeting in Davos.

Arthur Kay is an award-winning urban designer, entrepreneur and academic exploring how we can create sustainable cities. Arthur is Founder and Chief Executive Officer of SkyroomTM, an urban development company that provides key urban workers with high-quality, low-cost, eco-friendly homes, near to where they work; Founder and Deputy Chairman of bio- bean®, a clean technology company that manufactures high-quality, low- cost, eco-friendly advanced biofuels and biochemicals, derived from waste coffee grounds; and Founder and Chairman of Fast Forward 2030TM, a think tank that helps solve the world’s biggest problems by inspiring entrepreneurs to use business as a force for good. In 2021, The Mayor of London adopted his policy of priority housing for key workers. 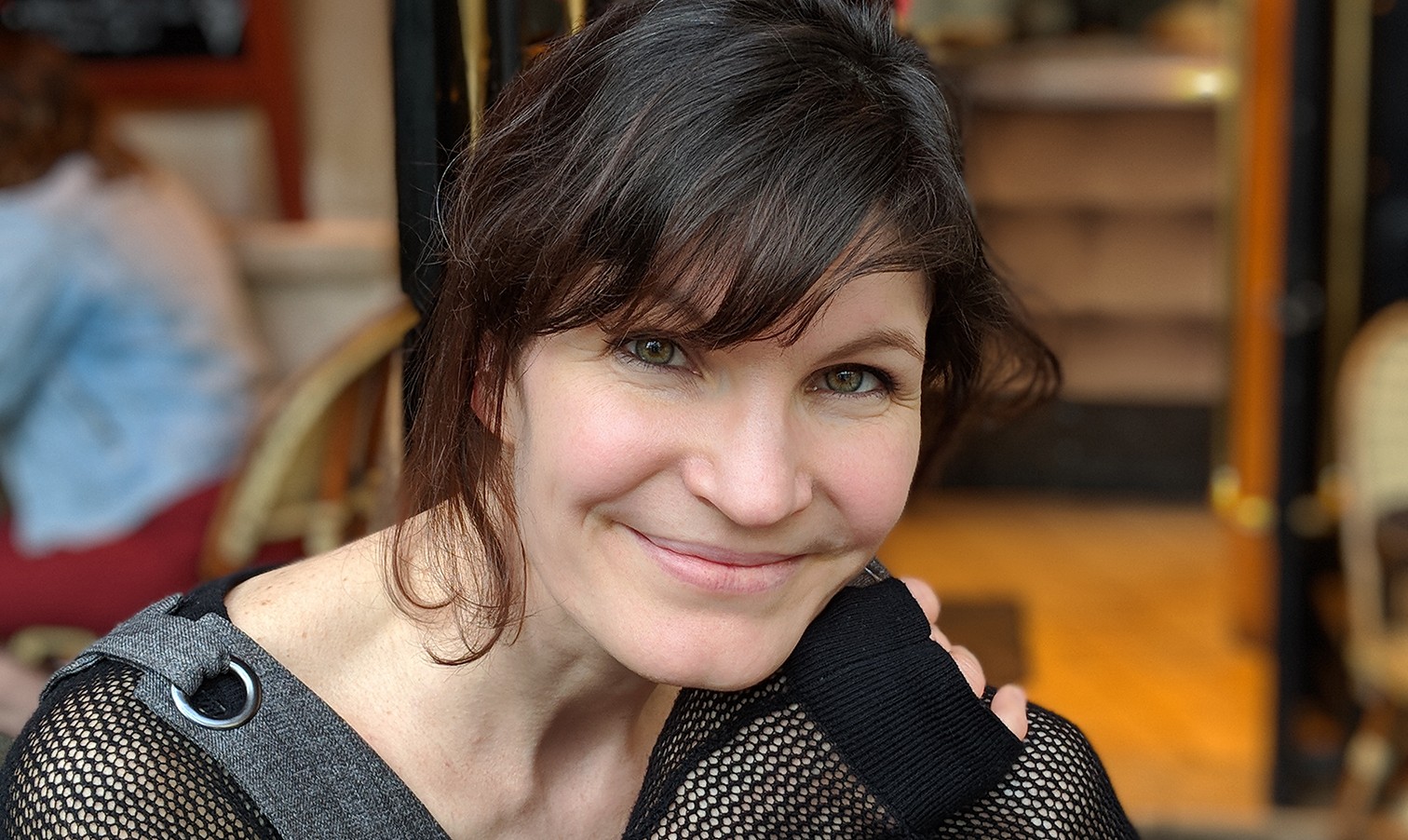 Cécile developed strong skills in policy analysis and data manipulation. As a Ph.D. student in the Oxford University School of Geography and the Environment, she developed skills in data gathering and analysis through intensive fieldwork in Andean and Amazonian tropical forests. Cécile gained a robust understanding of the UNFCCC processes during a contract in the UN FAO, where she worked on the implementation of Monitoring, Reporting and Verification in UN-REDD+ countries. Cécile combines years of experience in climate change policy analysis with her knowledge in tropical ecology and thorough understanding of forest ecosystem functioning. Dr. Girardin specialises in Tropical Ecology and Nature Based Solutions and has delivered speeches to the United Nations Food and Agriculture Organisation, the Royal Society, amongst others.

Mathieu – former Marseille, AC Milan, Arsenal and Crystal Palace footballer – is the Co-Founder of GFBiochemicals, a leading producer of alternatives to oil-based products, and Co-Founder of Unity, a platform that opens up the learnings and practices of elite sports to anyone wanting to feel and perform better in their daily lives. He’s currently part of a climate change social media campaign #ImagineFor1Minute with the likes of Greta Thunberg, Pope Francis and Nico Rosenberg. Mathieu is a World Economic Forum Young Global Leader; a member of the Paris 2024 Olympic Environmental Excellence Committee; and part of the team that created BIOCIRCE, Europe’s first Masters’ degree dedicated to the bioeconomy. Mathieu is very passionate about being a trustful authority on sustainability, the environment and encouraging the next generation.

The youngest CEO in German history to head a public company at age 30, Zeitz served 18 years as Chairman and CEO of PUMA. Zeitz turned PUMA from an undesired brand nearing bankruptcy into one of the top 3 brands in the sporting goods industry, growing sales to $4 billion and share price by 4000%. Zeitz believes in contributing to a new paradigm of corporate social, environmental and financial sustainability. While CEO of PUMA, he launched a long-term sustainability program which aimed to reduce carbon, energy, water and waste by 25% by 2015 and he was the first to conceive and develop the Environmental Profit & Loss Account. Currently Jochen serves as president, CEO and chairman of the Board of Harley Davidson, Inc. Zeitz is known to have led a push for sustainability at Harley and was a force behind Harley’s LiveWire, the company’s first electric bike.

Renowned for her landmark study of chimpanzees and her ground breaking discoveries, Dr. Jane Goodall DBE is one of the world’s most famous scientists. She is a global leader in the effort to protect chimpanzees and their habitats. She was the first scientist to give her research subjects names instead of the usual practice of using assigned numbers. In support of her research, Jane set up the Jane Goodall Institute in 1977, empowering people to make a difference. She also set up the global organisation, Roots & Shoots, an education programme teaching and encourages children around the world to implement practical positive change for humans, animals and the environment. Jane is a UN Messenger of Peace and has been the subject of multiple documentary films.

As the World Affairs Editor of the BBC, John is immensely well informed on the need for a sustainable future for both our planet and mankind.

John has been a first-hand witness to the issues facing the planet today and, with over 50 years of international reporting from more than 100 countries around the world, John has seen the ongoing impact that non- sustainable practices have had on the world. John speaks on the need for wholehearted commitment to supporting not only the 17 primary Sustainable Development Goals but also our individual sustainable adjustments.

Her book Pink Boots and a Machete is available in bookstores worldwide.

Bob Geldof is internationally recognised as a leading authority of sustainability both in terms of the planet and commerce. Bob has witnessed the desertification of the African continent, the impact of mass agriculture in rural development and the devastating effects urban overpopulation. Bob takes examples from the demise of Easter Island society and applies it to our current ‘more’ culture being unsustainable with the world’s finite resources.

Bob speaks eloquently on all sustainable and green-issues providing thought provoking challenges and demonstrating the ability that mankind as whole and humans as individuals can do to make a difference.

Gwen is also the Founder and creator of “In A Green Minute” services and communications. She has expertise in green technology, construction safety, environmental & conservations issues, air, water & soil sampling.

Freeman Osonuga is a WIRED 2015 Innovation Fellow, an Associate Fellow of the Royal Commonwealth Society, and a One Young World Ambassador. More poignantly, Freeman completed a six-month medical humanitarian mission to Sierra Leone as part of the African Union’s Ebola Response Team and, as such, became a recipient of the Meritorious Service Award from President Bai Ernest Koroma of Sierra Leone. He was named as a 2014 TIME Magazine’s ‘Person of the Year’ and recognized as one of 2013’s ‘Ten Outstanding Young Persons In Nigeria’. As a prolific speaker, he has delivered speeches across several global platforms such as TED X, WIRED, Ogun Digital Summit, One Young World Summit and more. Freeman is an accomplished author of two best-selling titles; Print Money with Zero Capital and The Business Game. 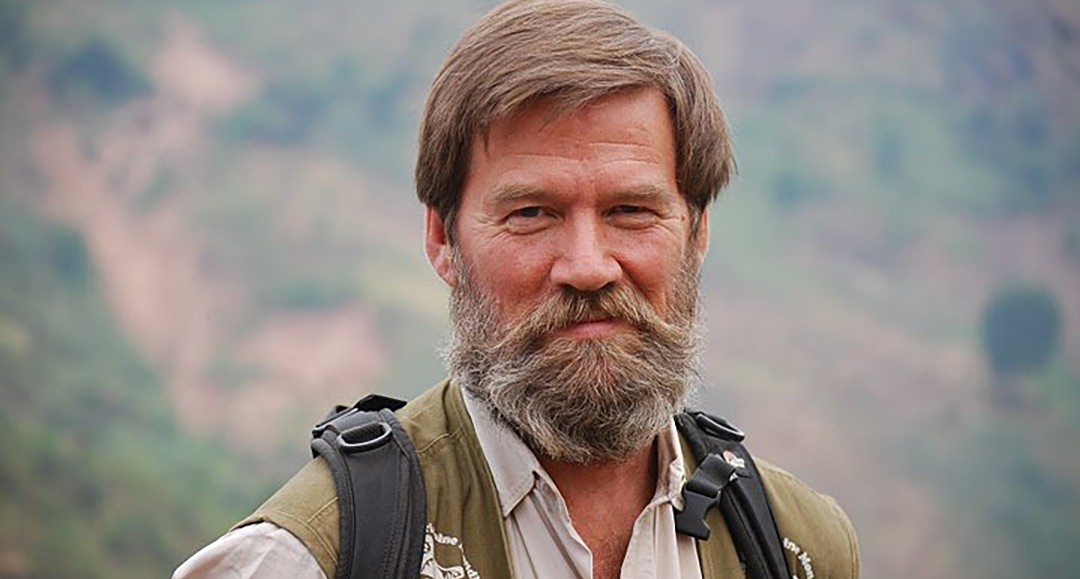 Ian Redmond is a tropical field biologist and conservationist, renowned for his work with great apes and elephants. For more than 40 years he has been associated with mountain gorillas, through research, filming, tourism and conservation work. He served as Ambassador for the UN Year of the Gorilla in 2009 and for the UN Convention on Migratory Species from 2010 to the present. He received a Lifetime Achievement Award at the New York Wildlife Conservation Film Festival in 2013, the 2013 Animal Action Award for Conservation from the International Fund for Animal Welfare and an RSPCA/Mirror Animal Heroes Award in 2017. He is now the Ambassador for Virtual Ecotourism, and a member of the team developing this exciting concept for immersive, interactive conservation education.

Born in Edinburgh model Eunice Olumide has worked throughout the world and has appeared in both national and international campaigns, fashion weeks and editorials WAD, ID Magazine, Dazed & Confused, and many more. Walking for designer’s including Mulberry, Alexander McQueen, Christopher Kane, and Harris Tweed. Much of her career has been spent fund raising for charities and preventing exploitation, sustainability and diversity in the Fashion industry. Eunice, who previously joined renowned British fashion designer Dame Vivienne Westwood as part of a 60,000-strong climate change rally in London, often speaks out about Climate Change and Environmental Sustainability. She is also the founder of Olumide Gallery. 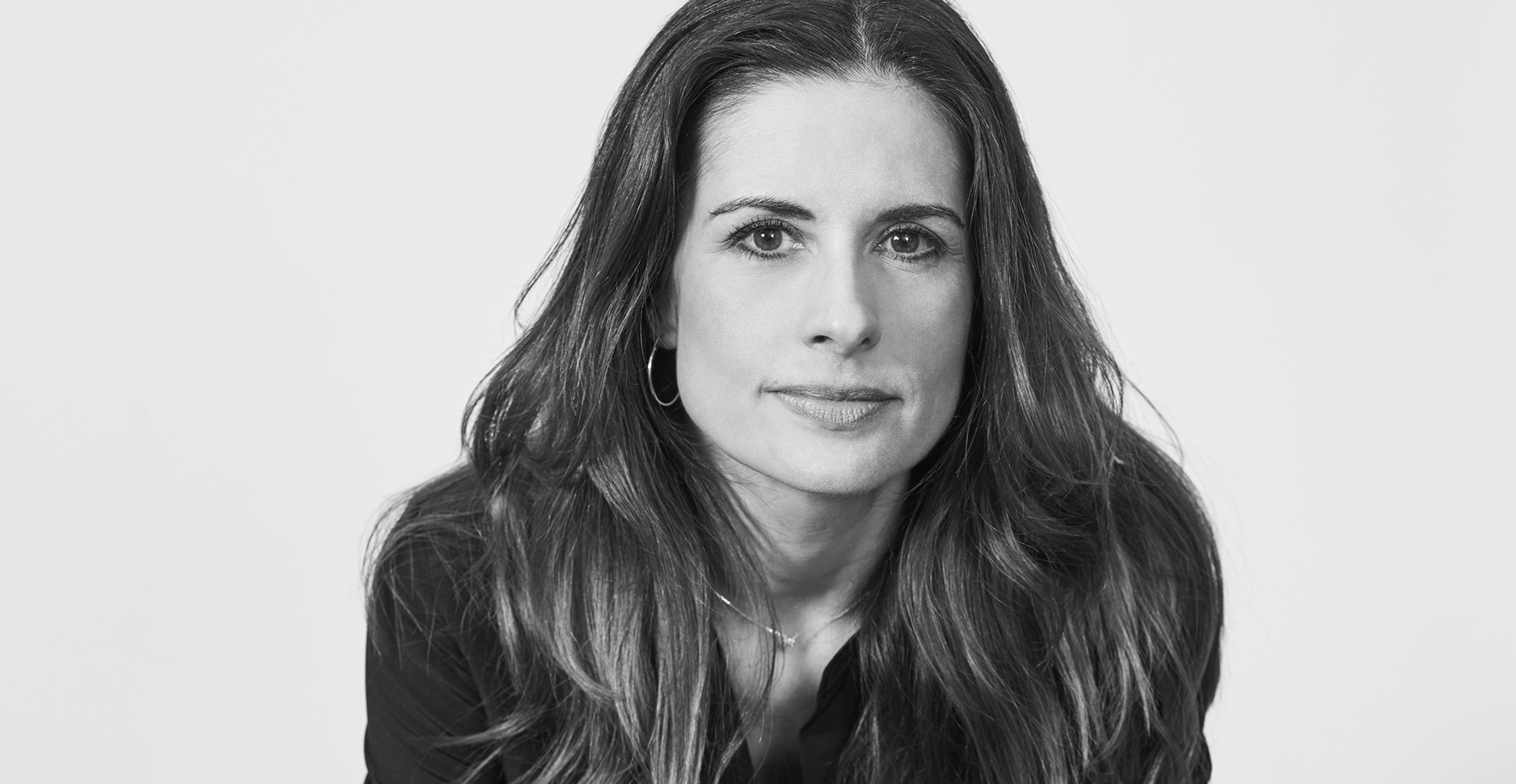 Livia is recognised for her incredible work in sustainability through her ‘watchdog’ brand of Eco-Age. Livia has been honoured with an MBE for her work in reforming and reframing the fashion industry, from the red carpet (or better known as the green carpet challenge) and her wider role at Eco-Age. Livia’s work in defining sustainable supply chains from raw material development to manufacture and, finally, recycling is internationally renowned.

Livia is a UN Leader of Change and has also been recognised with the UN Fashion 4 Development Award and the Rainforest Alliance Award for Outstanding Achievement in Sustainability.

At Kruger Cowne, we represent a wide range of forward-thinking environmental and sustainability experts who can share their passion with you. Through public appearances or taking a keynote speaker role at a private event — or providing training to help make your company more sustainable — you can take a step towards making the world a more sustainable, conscientious place by enquiring with us today. Our team is here to help you find the best talent for your event.

Share this post on
previous: 'Happy Sexy Millionaire: Unexpected Truths about Fulfilment, Love and Success' becomes a Sunday Times Best Seller in its opening week next: Kruger Cowne New Talent: May 2021
Your Shortlist