Emilie Bellet is the founder and CEO of Vestpod, the author of Amazon bestseller You’re Not Broke, You’re Pre-Rich and host of The Wallet podcast. Formerly working in private equity, Emilie launched Vestpod to change the conversation about money and empower women financially. Emilie started her career at Lehman Brothers where she worked as an analyst in private equity.

She then decided to launch Vestpod for women – as a way to provide education and a community for women to start breaking the taboo around money. Vestpod is a digital platform with a popular weekly newsletter as well as personal finance workshops, networking events and corporate wellbeing programs.

Emilie frequently organises finance talks for corporates (PayPal, TikTok, Natwest, BCG,…) and has been speaking at events (AllBright, Ellevate, Harper’s Bazaar Summit,…) and book festivals (Edinburgh, Cheltenham, Birmingham). Emilie also co-authored The WealthTech Book. Emilie has been included in the FinTech Powerlist 2019 (“Rising Stars”) and is a finalist in the 2018 Women in Finance Awards (“Disruptor of the year”).

Emilie is a columnist for i Paper, wrote a column for the Financial Times and Vestpod has been featured on TV and in publications such as Forbes, BBC News, Financial Times, Sheerluxe, Private Equity News, Vogue, Glamour, This Is Money, Refinery29, Stylist, Sheerluxe, Monocle and Courier Magazine.

Emilie lives in London with her 3 kids. She also has been playing hockey for the French national team for more than 10 years. 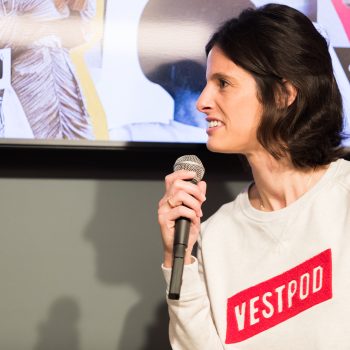 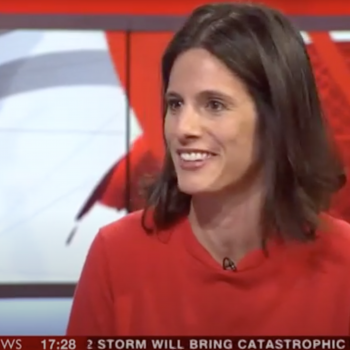 “Emilie is a brilliant champion of female financial empowerment. We asked Emilie to produce a special event around financial capability and the International Women Day theme: #BreakTheBias. Emilie balanced discussing complex money topics and feminism in a really engaging and thought provoking way; encouraging attendees to take action not only for themselves but for friends, family and our wider female community. This is the true power of women supporting women.”

“Emilie is fantastic at inspiring people to take charge of their financial lives, with great insights, practical advice and relatable content. She gave a very engaging workshop for us which focused on the gender gap in investing and what women should do about it. I also think her book is a must read!”

“Emilie’s fantastic International Women’s Day talk was packed with practical tips and takeaways that were delivered in an digestible, engaging and truly inspiring way. She shared insightful statistics that illustrated the progress women have made when it comes to personal finance…but there is clearly still a way to go. Emilie really is driving a movement of female financial capability and empowerment.” 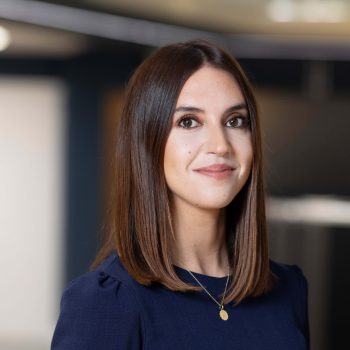 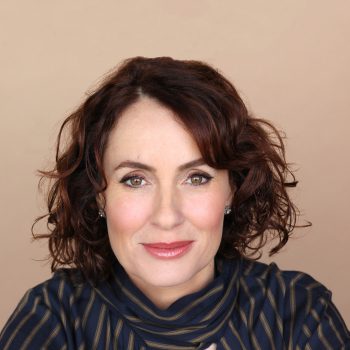