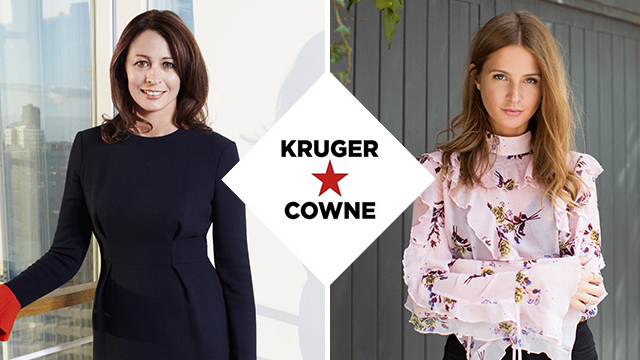 Caroline is the globally lauded Chief Executive of the British Fashion Council, the prestigious organisation behind London Fashion Week, which she is widely credited with developing to its current standing as one of the ‘Big Four’ fashion weeks. Simultaneously she has had a hand in British fashions emergence as a serious player in the global fashion economy.

Under her tenure, the BFC has risen from strength to strength: heavyweight names have returned to show their collections at London Fashion Week; rising British design talent including Christopher Kane, Erdem, and J.W. Anderson have been thrust onto the world stage and in June 2012 the UK’s menswear industry was given its own platform when she created London Collections Men, now London Fashion Week Men’s.

Caroline has spearheaded LFW’s digital innovation, introducing livestreaming and influential partnering with the likes of Youtube and Rightster. In 2014 she treaded new ground by collaborating with leading bloggers to stream fashion news onto digital screens in London’s underground stations.

Caroline is a regular name on the Evening Standard’s Power 1000 List and the Business of Fashion’s 500, cementing her standing as one of British Fashions most influential figures.

Millie has fast established herself as a fashion and beauty icon, something that was widely recognised when Vogue.com described her as ‘Fashion’s Surprising New Star’.

Her self-titled fashion line was a roaring success, selling out and receiving a nod of acceptance from the Fashion Industry. Her natural beauty and impeccable sense of style has lead to endorsements with various high profile beauty and fashion brands, from St.Tropez to Umberto Giannini, and GHD to Tassimo. It has also seen Millie shot for magazines such as Cosmopolitan and Notion, and grace covers for Stella, RED Magazine and Women’s Health.

In 2015 Millie took a different step into the publishing world with Made, a health, fitness and beauty book which ranked in the top 6 must read books. Following this Millie joined byrdie.com – the digital one-stop destination for all things beauty – as a monthly columnist.

With a combined social following of over 2 million, Millie captivates industry and public followers alike.