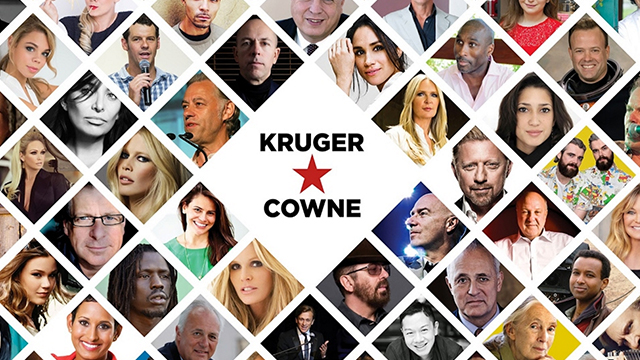 Apart from being a great start to your business day, the Breakfast Club gives you the opportunity to hear from some of the world’s greatest public speakers and to ask them the questions you’ve been dying to ask. This month the Breakfast Club will be hosted by Ireland’s favourite entertainment journalist Lisa Cannon and will feature Sir Bob Geldof, KBE as they explore the theme ‘Making a Difference’.

These are exceptional people and may make the audience laugh and cry – either way it won’t be dull!

A major player in 80s punk rock, Bob is still the lead singer of The Boomtown Rats and has written 17 top twenty hits including the infamous I Don’t Like Mondays and Rat Trap. Aside from his showbiz success Sir Bob Geldof is possibly most famous for his tireless charity campaigning and activism. In 1984, and in response to the famine in Ethiopia, he mobilised the pop world to raise funds in an attempt to bring about change. He wrote and performed Do They Know It’s Christmas? with a variety of other artists under the name,Band Aid – a song which became the UK’s fastest selling single of all time and the second biggest single ever in the UK.

Following the astronomical success of Band Aid, Geldof went on to organise Live Aid in 1985, one of the biggest rock concerts the world had ever seen and raised over £200 million for famine relief in Africa. He was subsequently granted an honorary knighthood for his charity efforts in 1986. He then went on to organise the Live 8 concerts, which consisted of six concerts across the world and forced governments to forgive the debts of the worlds poorest countries and doubled aid to Africa to $50 billion per annum. Sir Bob Geldof has received a number of awards in recognition of his charity work, including a Man of Peace award in 2005 and eight nominations for the Nobel Peace Prize.

Lisa Cannon is a popular presenter who has been a constant fixture on Irish television screens for over fifteen years. Currently, Lisa co-anchors TV3’s live weekend breakfast shows, Saturday AM and Sunday AM. A regular on the red-carpet, she has interviewed international stars for events like the Oscars, Cannes Film Festival, The Golden Globes, Tribeca, The IFTA’s, Edinburgh Film Festivals and The BAFTAs.

With a Master’s Degree in Film Production, Lisa co-produced the acclaimed, controversial documentary I shot John Lennon for Channel 4 and NBC and also developed, produced and starred in From Presenter to Powerlifter, a documentary broadcast on TV3 charting her eight-week journey to take part in the powerlifting championships.