We kicked things off with an almighty discussion between, two of the countries most influential women – Gina Miller and Baroness Helena Kennedy QC.

Everything interesting, current and important was covered.

Helena Kennedy QC is one of the United Kingdom’s most distinguished lawyers. She has practised at the Bar for 40 years in the field of criminal law and has conducted many leading cases. She chaired the British Council for 6 years and the UK Human Genetics Commission for 8 years.

She has been a member of the House of Lords for 20 years, where she chairs the European Union Sub-Committee.  She is chair of Justice, the British arm of the International Commission of Jurists. She is an Honorary Fellow of the British Academy and the Royal Society of Edinburgh. She has also been honoured by the Governments of France and Italy. She is the chair of the Booker Prize Foundation.

She has stepped down as Principal of Mansfield college, Oxford and become the new Chancellor of Sheffield Hallam university.  She has just taken over as the new Director of the International Bar Association’s Human Rights Institute.

Entrepreneur, Activist, Philanthropist, and a women emerging as a symbol for democracy and political accountability

Multi award-winning businesswoman, philanthropist and responsible capitalist, Gina Miller was once described by Bloomberg as an “Establishment Wrecking Ball”. Whilst the cap fits in terms of her passion for making change happen, she stands for transparency, scrutiny and integrity in a positive way – reform, not wrecking! Her love and respect for Britain saw her make headlines in 2016, when she successfully challenged the Government over its authority to implement Brexit, winning in both the High Court and Supreme Court.

In the business world, Gina runs SCM Direct, a disruptive digital wealth management company, and campaigns tirelessly for integrity and ethical practice. She is a passionate advocate of responsible capitalism, and as founder of the “True and Fair Campaign, she champions an initiative which calls for an end to dubious practices in the UK investment and pension industry.

In addition to her work in the business sector – Gina is active in the charity sector, where she supports numerous community charities, and works tirelessly to call out unethical practices, and to educate donors about Smart-giving – ensuring that donations achieve maximum impact. 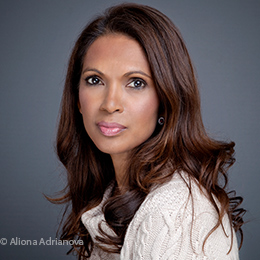 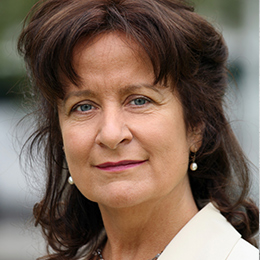