For over 50 years John has observed the ever changing world from his position as a leading broadcaster and journalist for the BBC. He has covered 46 wars on four continents and reported from 140 countries interviewing around 200 world leaders. From Mikhail Gorbachev and Vladimir Putin to Margaret Thatcher and Harold Wilson. Not to mention Colonel Gadaffi, Nelson Mandela and Robert Mugabe.
He dodged bullets in the Tiananmen Square massacre, danced on top of the Berlin Wall in 1989, stood alongside Boris Yeltsin during the KGB coup which brought down the Soviet Union in 1991, reported on the end of apartheid in South Africa, watched the missiles fall on Baghdad in the first Gulf War and was in Northern Iraq during the 2003 invasion, where he almost died in an American bombing which killed 18 people.
In 1991 he was awarded a CBE and has also received most of the broadcasting industry’s main awards.

Lord Winston is one of the world’s most accomplished and decorated experts in human reproduction. He’s pioneered IVF treatments and developed the life-changing pre-implantation diagnosis, allowing parents carrying faulty genes to have children free of illnesses such as cystic fibrosis. However, he warns that improvements to IVF technology could result in eugenics and so-called designer babies.
He is widely recognised for communicating the “excitement of science” as the presenter of ground-breaking BBC science programmes including ‘Making Babies’ and the multi-BAFTA award-winning ‘The Human Body’. He’s brought this excitement to enormous American audiences having appeared on The Late Late Show with James Corden in 2016 and 2017.
A respected academic, Lord Winston is Professor of Science and Society and Emeritus Professor of Fertility Studies at Imperial College. He is also the founding Chairman of the Genesis Research Trust, whose funding enables high quality research into women’s health and babies. As a Labour peer since 1995 Lord Winston speaks regularly in the House of Lords on education, science, medicine and the arts.

Moderating this month’s session will be television presenter Gavin Ramjaun known for his work on the BBC and ITV Breakfast. 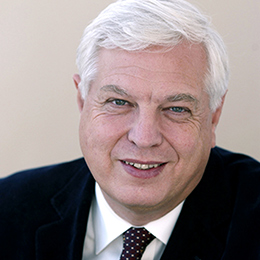 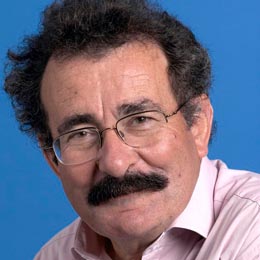 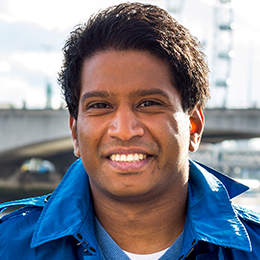