Fatima Bhutto has spoken widely about leadership especially regarding women, the role of violence in politics, press freedom among many other topics. Without a doubt, she is a highly accomplished, entertaining and passionate speaker.

Fatima was born under curfew in Kabul, Afghanistan in 1982. Her father, Murtaza, was in exile from his home country of Pakistan whose military junta had executed his father, Pakistan’s first democratically elected head of state Zulfikar Ali Bhutto, three years before. Before Zulfikar was hanged, he ordered his two sons to leave Pakistan, he feared that he would be killed and that they would be next.

Though Fatima spent her childhood in Damascus, Syria before returning to Pakistan, politics and the violence that accompanied it was never far behind. In 1985 her uncle Shahnawaz Bhutto was murdered and her father, a member of parliament in Pakistan, was killed outside their home in 1996. In 2007, her aunt Benazir also lost her life violently.

Fatima studied Middle Eastern Languages and Cultures at Columbia University, before completing a Masters in South Asian Government and Politics at the School of Oriental and African Studies. She published her first book, a volume of poetry ‘Whispers of the Desert’ (Oxford University Press) when she was 15 years old. Fatima began her writing career with a weekly column for Jang, Pakistan’s largest Urdu newspaper, and The News, its English sister paper, which included written diaries from Tehran, Iran, Cuba and Lebanon during the 2006 summer war.

Her work has since appeared in The Financial Times, Granta, Vogue UK and Vogue India, The NewStatesman, Porter, The Nation and The Guardian, among other publications. Fatima’s published works include a collection of first-hand accounts from survivors of the 2005 Pakistan earthquake, Songs of Blood and Sword (Jonathan Cape) a non-fiction account of Pakistani politics and her family, and a novel, The Shadow of the Crescent Moon (Penguin), which was long listed for the Bailey’s Prize in 2014 and won the Prix de la Romanciere in 2014.

In 2012, she was selected to be a Young Global Leader for the World Economics Forum, one of 192 YGLs from 59 countries, all of whom were chosen for their outstanding leadership, professional accomplishments and commitment to society.

In 2018, Fatima’s latest book The Runaways was published in Pakistan and India by Penguin Random House. It is an explosive novel that poses difficult questions about modern identity in a world on fire. PRH published the UK and Australian editions in March 2019.

Her book New Kings of the World is now out in UK, USA, Pakistan and India. This is a book about the new arbiters of global popular culture, the rise of Asia and the betrayals of neoliberalism and globalisation. It is an important dispatch from a new, multipolar order that is taking form before our eyes. 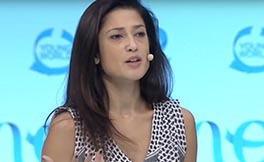 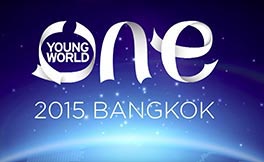 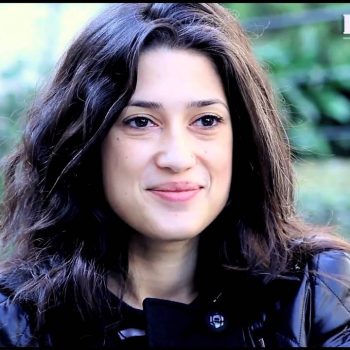 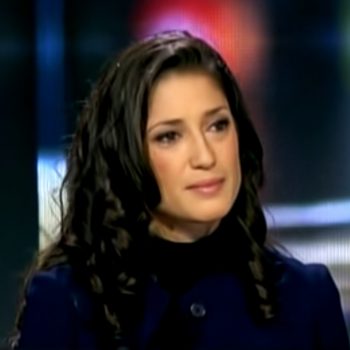 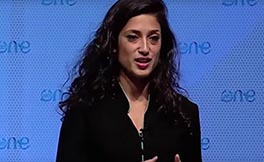 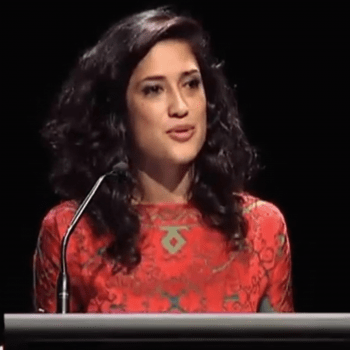 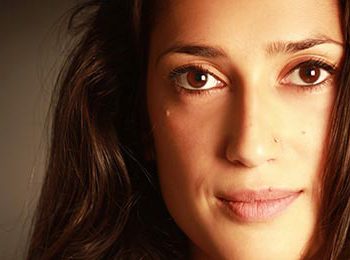 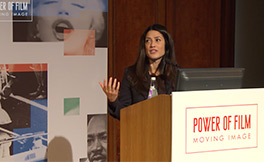 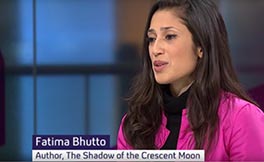 "The speech was utterly superb. A moving look at Film and Propaganda that was completely fascinating and insightful."

The Power Of Film

"We have received nothing but wonderful feedback from the delegates and from our senior management team. Fatima eloquently delivered insights to her world. She was mesmerising. And she was so on brief. We were honoured to have her speak to our delegation and we can't thank her enough for her participation."

"Fatima Bhutto was fantastic. A number of delegates congratulated me on choosing her partly because she was so good - but also she has a unique story and perspective. She was the absolute highlight."

The Association Of Colleges

“Fatima truly inspired our audience at the MQ! Summit in September 2017. She created a captivating atmosphere that was embossed by her natural manner and her way of seeing things. At the same time, she invited the public to question existing issues and to rethink mobility. By her personal experiences and social challenges, Fatima was not only an inspiration but a real gain for our summit and the topic of future mobility. We were so delighted to have her with us and we thank her for her insights and contribution.”