Francois Pienaar was born in the Transvaal and went on to play rugby for South Africa after graduating in Law from the University of Johannesburg. He captained every single match in all of his 29 appearances, culminating, in 1995, in the infamous victory at the World Cup.

He went on to join the then amateur Saracens Club in England and became the first in-game player/coach. Pienaar went further to become the CEO at Saracens and in so doing took it to Professional level. Under his leadership they won their first ever trophy in 127 years. Francois has won many accolades, which include: Rugby Player of the year in South Africa and Internationally on three occasions, International Captain of the Year, Rugby Personality of the Year and he was inducted into the International hall of fame in 2005 and an honorary doctorate from the University of Hertfordshire.

Francois was chosen to be the ambassador for Guinness and Visa, the main sponsors during the 1999 and 2004 Rugby World Cups. He was also part of the ITV Rugby World Cup commentary team and was nominated twice, by the Royal Television Society, for an award as best sports pundit. He has been the only amateur to receive such a nomination.

Francois was approached by the First Rand Group where he became head of sponsorships and strategic business development. In 2005, Francois was seconded by First National Bank as CEO for the 2011 Rugby World Cup bid. Francois became Provincial Chairman of First National Bank in the Western Cape. In 2009 he left to follow his passion for sport and entertainment. He started Advent Sport Entertainment & Media (Pty) in which First Rand Bank became a shareholder.

Francois is involved in numerous charities and became the founder of the Make A Difference (MAD) charitable organisation when he returned to SA.

In 2009 Warner Brothers, under the direction of Clint Eastwood, produced the Oscar nominated movie “Invictus” focusing on the 1995 Rugby World cup in South Africa and how a once divided nation became world champions. 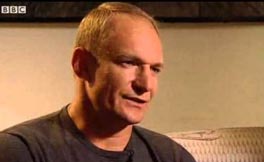 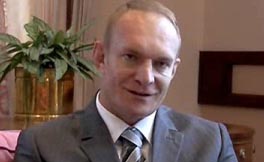 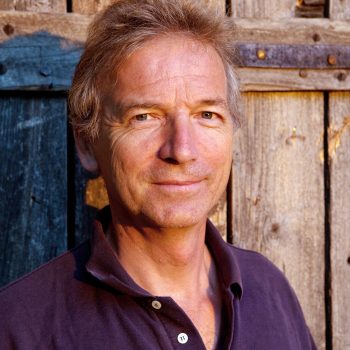 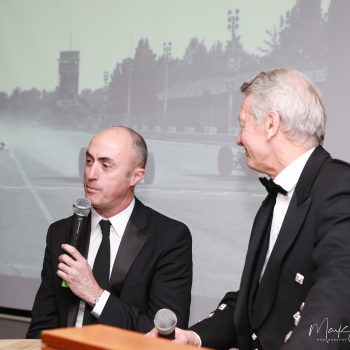