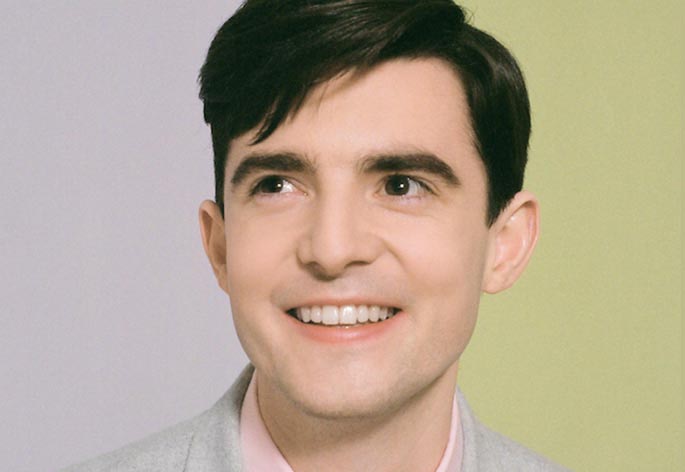 Fraser Doherty started his incredible business career at the age of just fourteen. After being taught how to make jam in his Grandmother’s kitchen in Scotland, he came up with a way of making jam 100% from fruit. At sixteen, he presented his brand, SuperJam, to Waitrose and went on to become the youngest ever supplier to a major supermarket.

SuperJam has since grown into a company that has sold many millions of jars through thousands of supermarkets around the world. As well as being a commercial success, the business has invested in successful charitable projects – running hundreds of free tea parties for the elderly in Europe, Korea and Australia and setting up community beehives in the UK and Korea.

Fraser has been commended by the Prime Minister at Downing Street, by HRH Prince Charles and was recently awarded a medal (MBE) “for services to business” by The Queen. He has shared his incredible story at more than 500+ conferences in 27 countries around the world, as well as in his best-selling books SuperBusiness – published in UK, US, Australia, Korea and Japan and The SuperJam Cookbook.

He regularly lectures Entrepreneurship at universities around the world, including London Met. where he is their youngest ever visiting Professor.

"Convinced us we have the opportunity to turn something ‘ordinary’ into something ‘extraordinary’. The reaction was amazing." RBS

"You have an amazing story to tell." Gordon Brown, UK Prime Minister

"He was one of the best speakers we have ever had. Inspirational, humorous and feedback was excellent. One of the leading speakers in the UK all before he's 21!" Liz Cameron, Chief Executive, Scottish Chambers Of Commerce 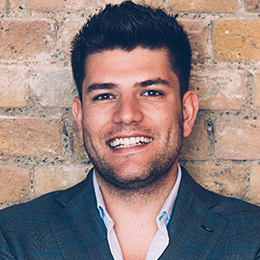 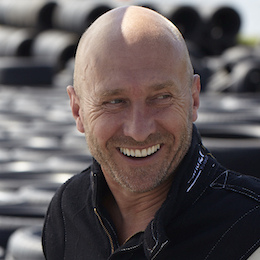 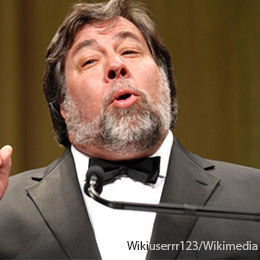 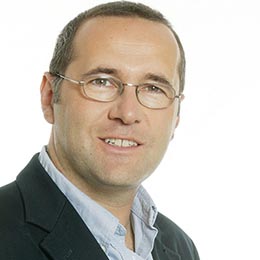