Greg Davies is perhaps best known as the psychotic Head of Sixth Form Mr. Gilbert in The Inbetweeners on Channel 4 and in The Inbetweeners Movie, The highest grossing British comedy of all time. Greg went on to appear in BBC Three’s Cuckoo alongside Andy Samberg and Helen Baxendale, which earned him a BAFTA nomination for Best Male Performance in a Comedy Programme. He is currently starring in Channel 4’s Man Down, which was written by Greg himself, alongside Roisin Conaty and Rik Mayall. The series has also been commissioned for a second series.

In 2010, Greg’s debut solo stand up show Firing Cheeseballs At A Dog delighted audiences at the Edinburgh Festival with tales of his childhood and the tribulations of his former teaching career. The show was nominated for the prestigious Foster’s Edinburgh Comedy Award which led to a thrice extended sell-out national tour. The DVD of the show was released in November 2011 and was a top 10 bestseller.

Greg has appeared on numerous TV shows, including hosting Never Mind The Buzzcocksand guest appearances on The Royal Variety Show, Mock The Week, Let’s Dance For Comic Relief, Sport Relief, Would I Lie To You?, The Graham Norton Show, Live At The Apollo, Frank Skinner’s Opinionated and 8 Out Of 10 Cats. Greg was team captain on two series of BBC One’s Ask Rhod Gilbert with whom he also appeared on BBC Two’s Dangerous Roads.

Greg is one third of the anarchically brilliant sketch act We Are Klang, who performed four critically acclaimed sell-out Edinburgh Festival shows and were nominated in 2006 for the Edinburgh Comedy Award. With We Are Klang, Greg wrote and starred in the group’s own sitcom series and a one-off comedy entertainment special for BBC Three. 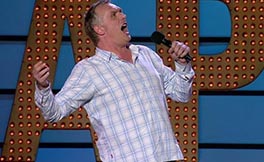 "Greg Davies' gigglesome parade is a joyous celebration of our shared idiocy."

"At Freesat we were really happy with how Greg handled the whole evening – people seemed really engaged, he completely held the crowd and struck just the right chord I think... Also so glad he could make a few post drinks with us all to wind-down afterwards."

"I have worked on over 200 awards dinners over the years and I can honestly say that Greg Davies’ hosting skills and performances rate in my top ten of all time. My publishing company clients that I work on behalf of also agree." 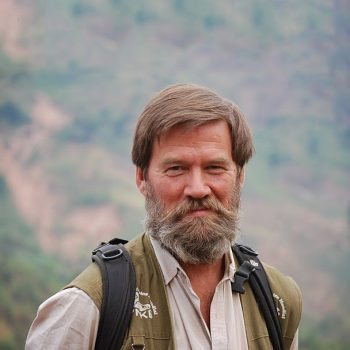 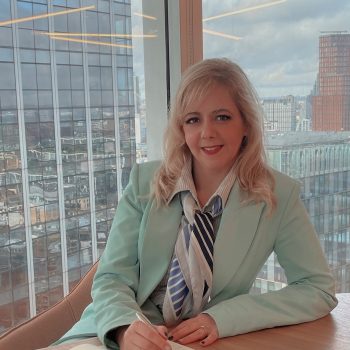 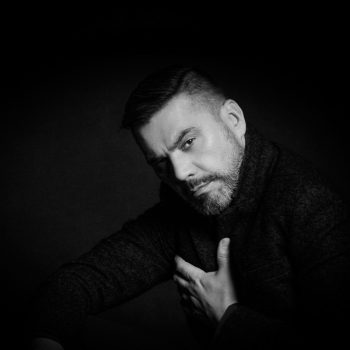