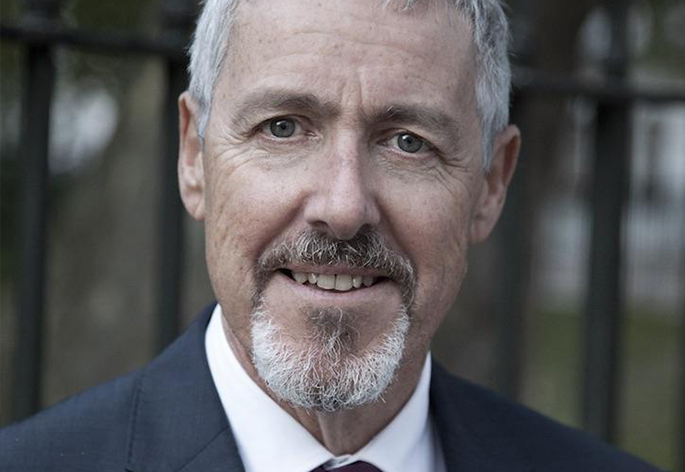 Griff Rhys Jones is probably best known for his comedy sketch work on the BBC, most notably Not The Nine O’clock News and Smith And Jones. He is a much sought after presenter, actor and writer.

Acting work includes Mine All Mine and Marple for ITV1. He hosted three series of the BBC2 show Restoration and has authored recent documentaries on John Betjeman, Arthur Ransome, Rudyard Kipling, Charles Dickens, Thomas Hardy and Kenneth Grahame. He also presented a range of series looking at everything from Mountains, Cities and Rivers. His most recent travel documentaries include Slow Train Through Africa and Griff’s Great Britain (both for ITV1), and multiple series of Three Men Go To… (BBC2) with Rory McGrath and Dara O Briain. In 2009, Griff returned to the theatre and had a massively successful run in the West End revival of Oliver! playing Fagin.

Most recently he hosted It’ll Be Alright On The Night for ITV1 and Quizeum for BBC4. 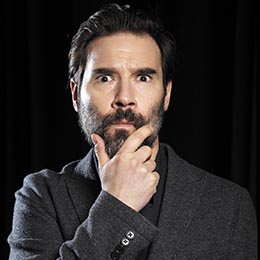 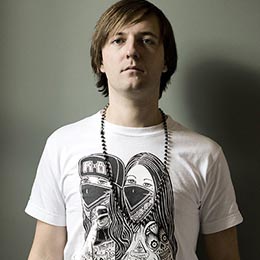 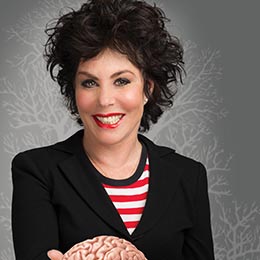 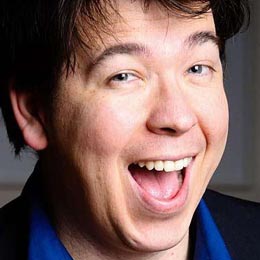