International Women’s Day 2021 is just around the corner (March 8th), so we are taking a moment to highlight some of the achievements made by a number of the incredible business leaders we proudly represent.

Here are some of our inspirational business leaders, all of whom are available to talk on a variety of themes such as Entrepreneurship, Women’s Leadership, Motivation, Conscious Capitalism, Facing Adversity in Business and much more.

If you are looking for exceptional talent for your virtual event, International Women’s Day campaign or any other engagement please get in touch with our team to discuss your requirements. 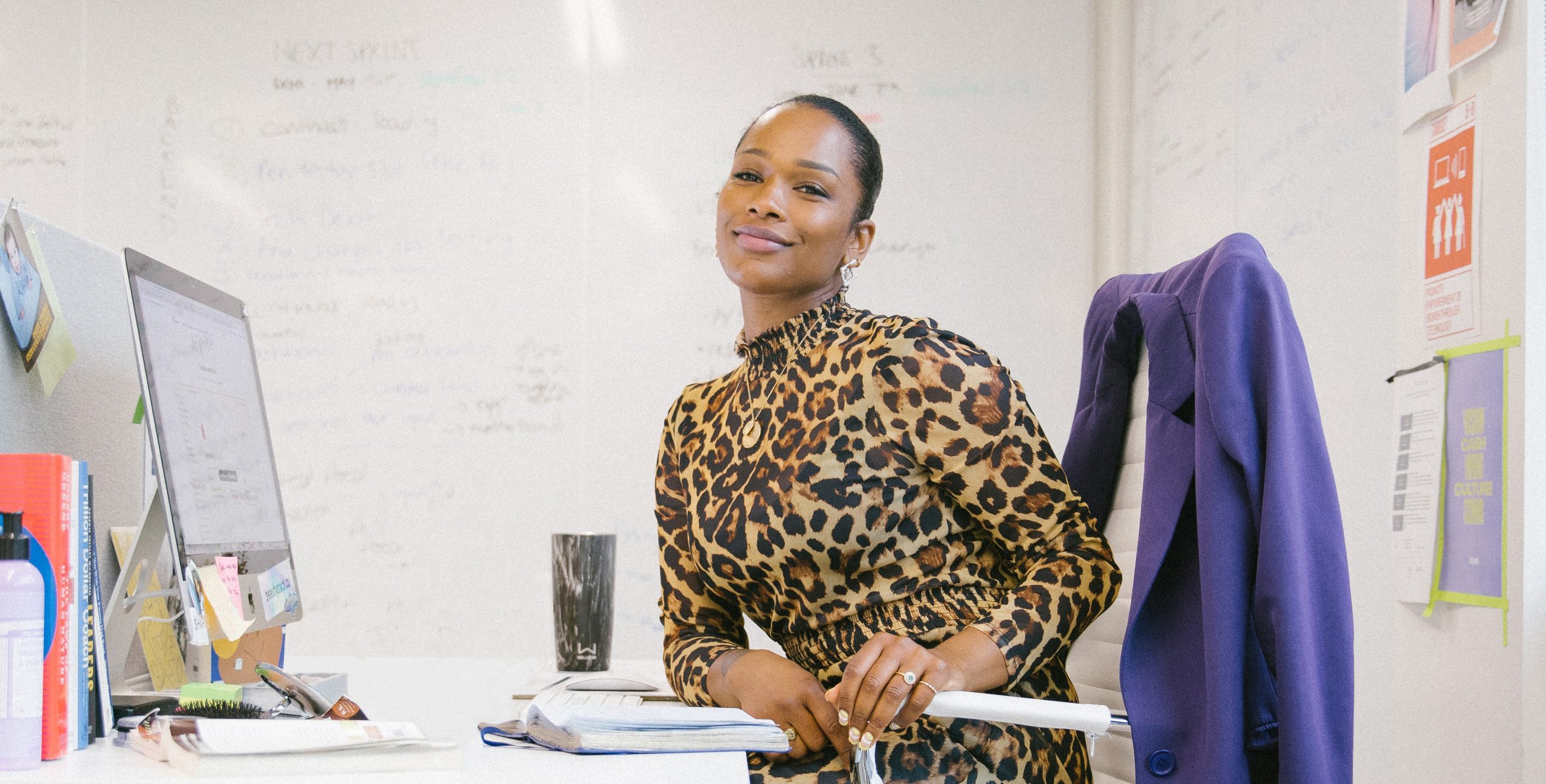 Sharmadean’s mission is to use technology to empower women, economically, socially and culturally. Reid also is an advisor to charity Art Against Knives (to train women from disadvantaged backgrounds to be professional nail artists). Speaking about equality and women empowerment Sharmadean has pointed out: “We have to think about creating work environments that welcome people who don’t fit the stereotype. It’s up to leadership teams to make this change. All parties have to come together to acknowledge the old way hasn’t been working and create a new future.” 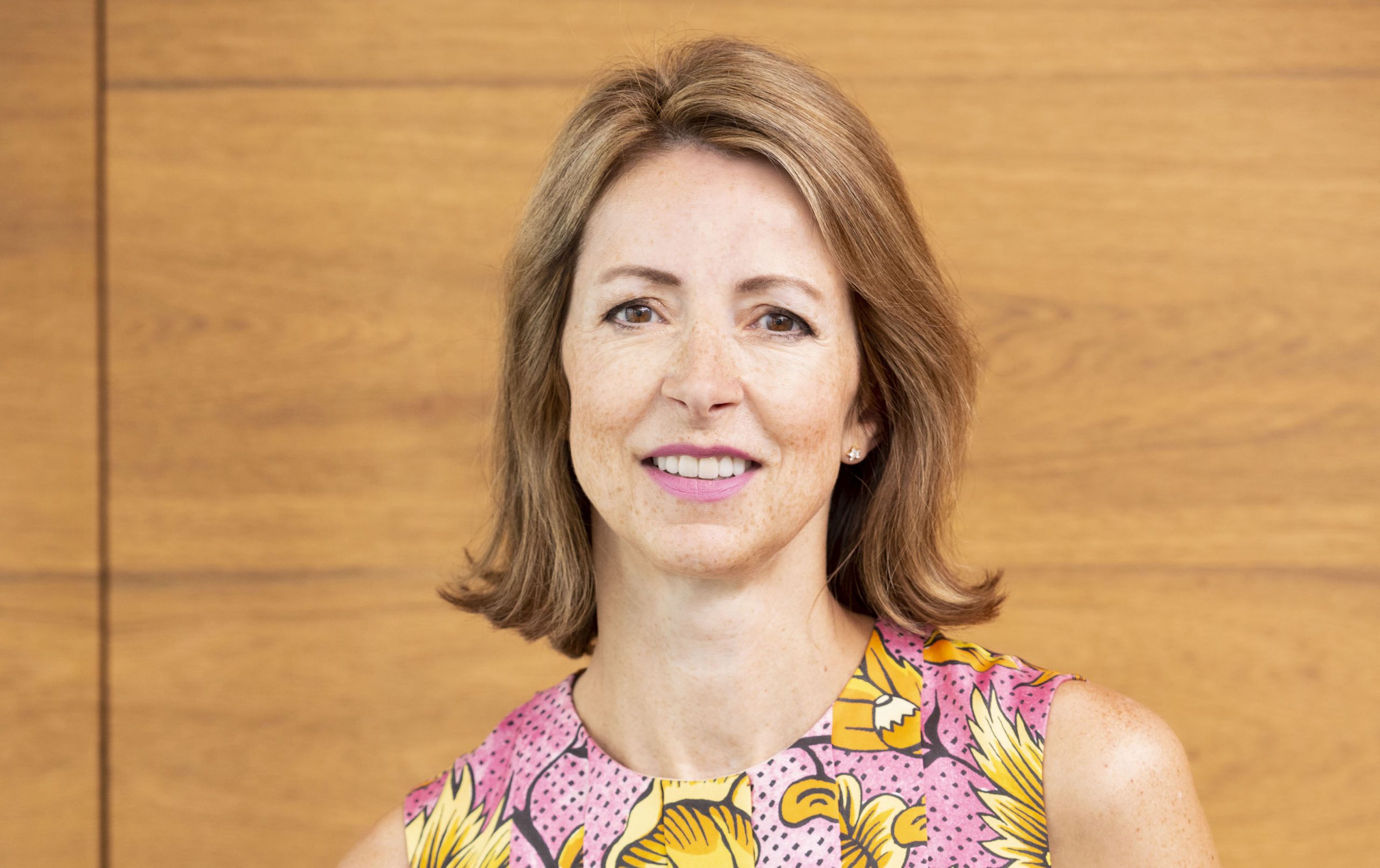 Dame Helena Morrissey is a financier, campaigner, author and the mother of nine. She is an inspirational leader who achieves results – in business, diversity, family life and encouraging others to succeed.

Helena joined LGIM in 2017 from Newton where she held the title of CEO for fifteen years, before becoming non-executive Chairman. During her tenure, Newton’s assets grew from £20 billion to £50 billion. Helena founded the 30% Club in 2010, a cross-business initiative aimed at achieving better gender balanced boards through voluntary, business-led change. The proportion of women on UK company boards more than doubled over the following five years.

Helena has been described by Fortune magazine as one of the world’s 50 Greatest Leaders and was the Financial Times Person of the Year. On 3 September 2020 she was created Baroness Morrissey, of Chapel Green in the Royal County of Berkshire. 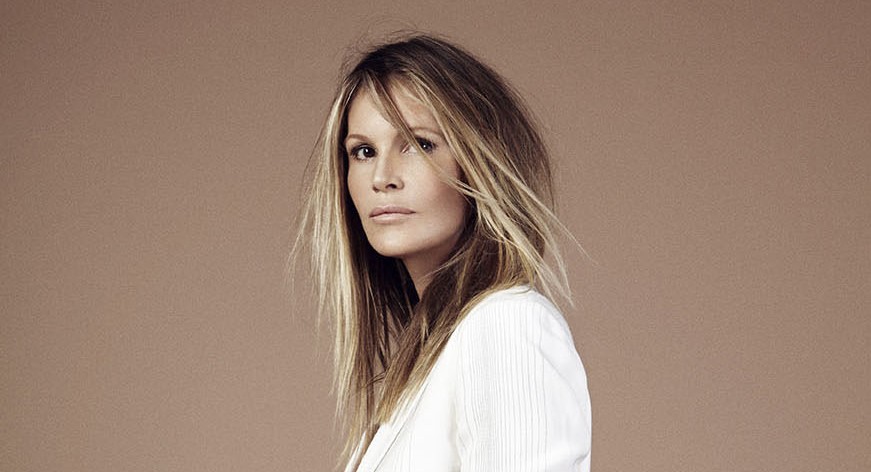 Elle Macpherson became known as Australia’s ‘girl next door’ following her debut in a 1982 TV advert for TAB cola. Following this success, she became one of the best-known faces in the world. Having been featured on the cover of magazines including Sports Illustrated Annual Swimsuit Edition and Time, Macpherson was nicknamed ‘The Body’. As well as modelling, Macpherson has worked as an actress alongside Hugh Grant, George Clooney and Barbra Streisand, amonst many others. She’s also appeared in several episodes of Friends and has hosted Britain’s Next Top Model. She launched bath and body products, Elle Macpherson – The Body’ beauty products, as part of her brand in 2005.

In 2014, Elle founded WelleCo, a sustainability recognised company, and released its flagship product, an alkalising wellness supplement, The Super Elixir. The company, under Elle’s leadership, has grown to be a multi-million dollar, international success.

Elle is an excellent moderator, host and presenter and speaks on her experiences as both a model and a business entrepreneur and covers branding, sustainability, motivation, media, woman’s rights, women’s health and wellbeing.

At 19 years of age, while still studying at the London School of Economics, Poppy had become the youngest entertainment presenter at the UK’s largest news organisation, ITN. By 23, she had moved to the USA to work for MTV International, ITV2, Extra and went on to launch the first ever talk show on Snapchat’s discover platform, Pillow talk with Poppy, to an audience of over 100 million.

At 25 Poppy founded her first start-up, an accessories brand “Pop and Suki” with best friend and model/actress Suki Waterhouse.

At 26 founded Happy Not Perfect (HNP) a mental wellbeing start-up application and corresponding product line. In 2017, Forbes named Poppy one of their “30 under 30” and she was appointed as the youngest member of the Resnic Neuropychiatric Hospital Advisory Board at the UCLA to help consult on the wellbeing of students.

Poppy has delivered a TEDx talk ‘Addicted to likes’ which focused on the harmful effect social media has on our mental health. 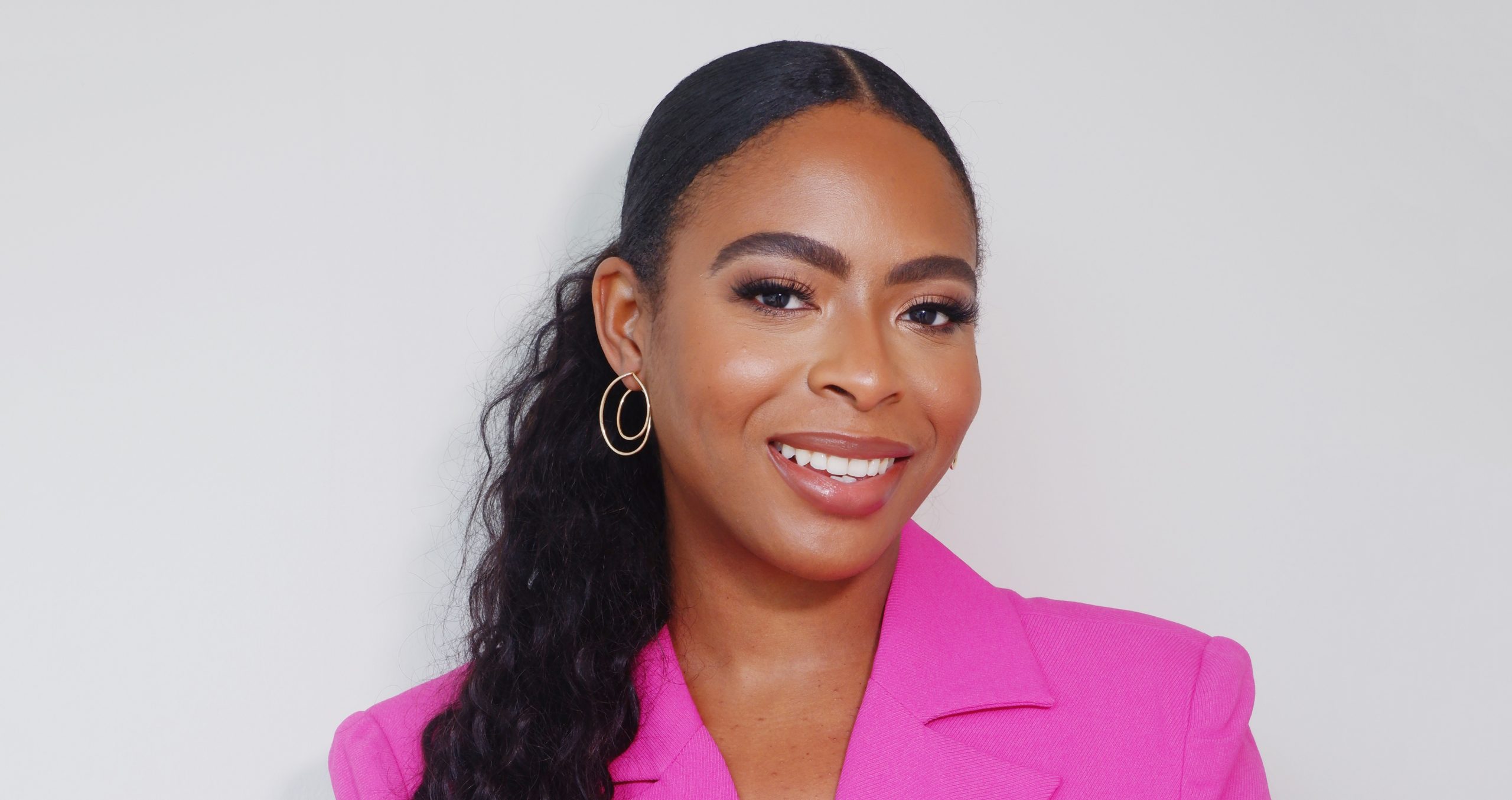 Tiwalola Ogunlesi is a globally recognised coach specialising in positive psychology, Master Neuro-linguistic Practitioner, international speaker and the founder of Confident and Killing It.

Confident and Killing It is a purpose driven organisation and community that wakes women up to their worth so they can be confident, unstoppable and dare to live the life they truly desire. Through engaging workshops, coaching sessions and podcasts, Tiwalola equips women with the tools they need to overcome fear and self-doubt, programme their minds for success and take action in life.

Since starting in 2018 she’s upskilled over 3000 women in London, NYC, Lagos and delivered engaging experiences for brands/organisations such as Google, Facebook, The Times,  Deloitte, Morgan Stanley, UN Women UK, The Wing,  Beautystack and The Oprah Winfrey Leadership Academy. 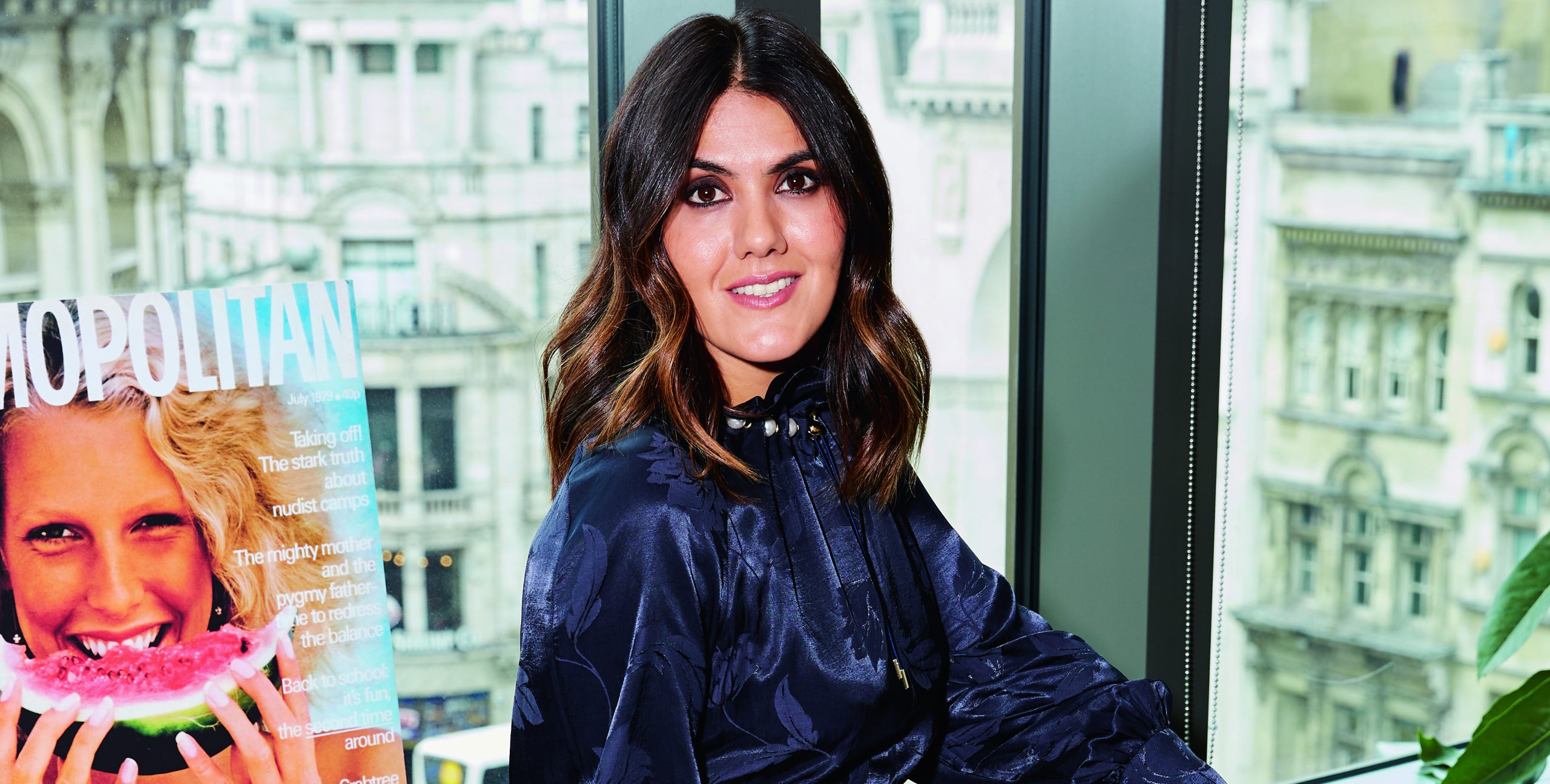 Farrah Storr is the award-winning editor-in-chief of Elle UK and previously editor-in-chief of Cosmopolitan UK.  Farrah is one of the leading voices for millennial women having overseen the Cosmopolitan brand which reaches 10 million women across digital, social and print every month. Since taking over the brand in 2015 she led the magazine through a dramatic new look leading to the magazine becoming the best-selling young women’s title in the UK and increasing circulation by an unprecedented 59%.

In 2019 Farrah was appointed as editor-in-chief of Elle UK. 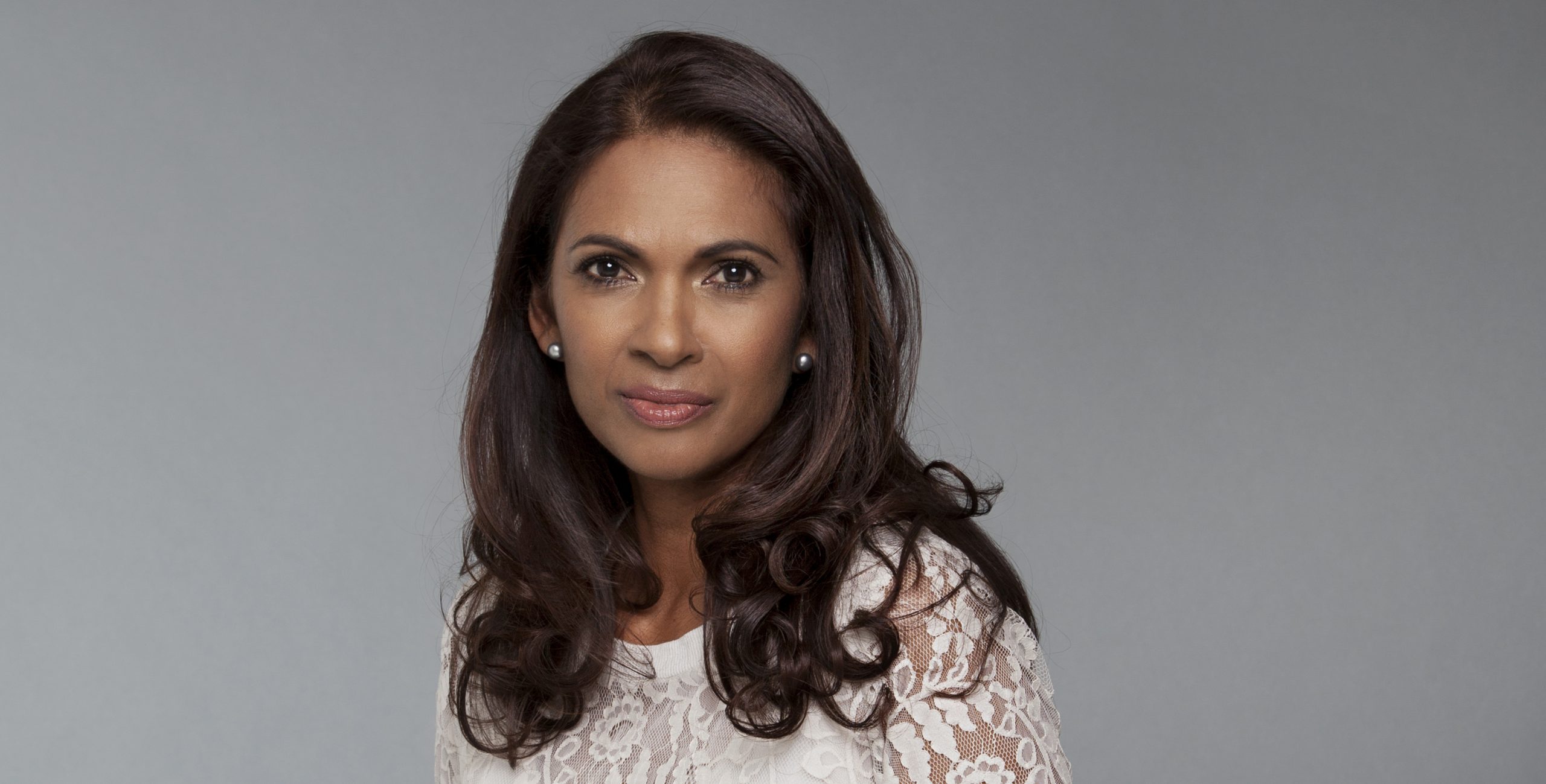 Gina Miller is a prominent businesswoman, a passionate philanthropist and responsible capitalist who has campaigned in the areas of investment and pension reform, political transparency and scrutiny, modern day slavery, social justice and the charity sector.

Bloomberg described Gina as an ‘Establishment Wrecking Ball’ but her drive for transparency, scrutiny and integrity is about reform, not wrecking. Post the financial crisis, Gina and her husband Alan founded SCM Direct as a modern disruptive digital wealth management company centred on 100% transparency, low cost and investing with ethics. Gina’s revolutionary book Rise was launched at the Edinburgh Festival in August 2018. It is an extraordinary account of what it means to stand up for justice, and for yourself, no matter the cost. In 2019 Gina challenged the UK government for the second time. It led to the landmark Supreme Court decision which saw Boris Johnson’s prorogation of Parliament ruled unlawful. 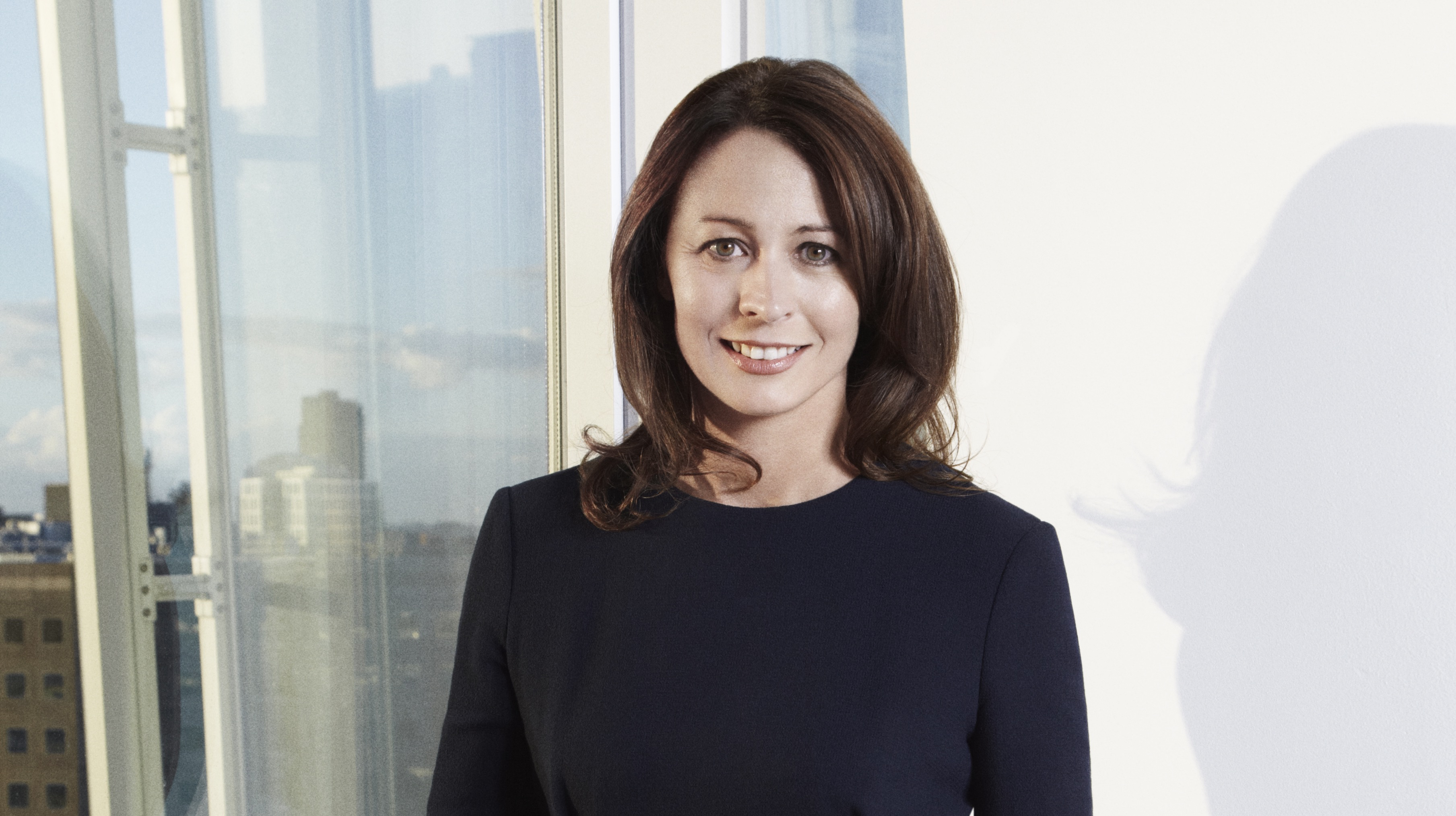 Caroline is the globally lauded Chief Executive of the British Fashion Council, the prestigious organisation behind London Fashion Week, which she is widely credited with developing to its current standing as one of the ‘Big Four’ fashion weeks. In February she welcomed Her Majesty The Queen to LFW to present the inaugural Queen Elizabeth II Award for British Design.

Under her tenure, the BFC has gone from strength to strength: heavyweight names have returned to show their collections at London Fashion Week. Caroline has also spearheaded LFW’s digital innovation, introducing live-streaming and influential partnering with the likes of YouTube and Rightster (now Brave Bison).

Caroline is a regular name on the Evening Standard’s Power 1000 List and the Business of Fashion’s 500, cementing her standing as one of British Fashion’s most influential figures.

With a focus on changing the industry’s impact on environment, people and communities she launched the Institute of Positive Fashion in 2020 to act as a catalyst for change for the next decade.

If you would like to discuss your upcoming Virtual Event please get in touch.