Jenny Eclair has been a stand up comic for donkeys’ years – she was the first woman to win the coveted Perrier Award at the Edinburgh festival and hasn’t stopped banging on about it ever since. She is currently touring her show Eclairious, as well as touring the third Grumpy old Women Live show: Fifty Shades of Beige. Jenny also be competed in the latest series of Tom Daley’s ITV show, Splash. She recently released her highly anticipated third novel Life, Death and Vanilla Slices and also battled it out in the kitchen as one of the contestants on Celebrity Masterchef . Jenny can also be heard as a regular on the BBC Radio5 Live series of 7 Day Sunday.

Jenny has appeared on the small screen in programmes such as the Grumpy Old Women series, plus the Grumpy Guides, Grumpy Holidays and It’s Grim Up North; to name but a few. She was also a regular panelist, putting the world to rights, on Loose Women and gets very excited about doing things like This Morning.

In 2010 she came third in the tenth series of I’m A Celebrity, Get Me Out of Here and has since developed a taste for kangaroo anus.

Weirdly enough Eclair was actually trained as a straight actress and has done ’acting’ on Holby City, The Bill and Skins. In early 2009 she cropped up playing women of forty plus, in Al Murray’s Multiple Personality Disorder(ITV1).

Other West End theatre credits include Steaming, Mum’s the Word and The Vagina Monologues. Most recently she appeared in the title role of The Killing of Sister George for the Derby Playhouse, unfortunately she spent the entire time she was on stage looking like a fat Margaret Thatcher.

Eclair is a writer as much as a performer. She has co-written (with Julie Balloo) a number of one-woman plays including the critically acclaimed Andy Warhol Syndrome, which was also adapted for BBC Radio 4. She is the author of two novels Camberwell Beauty and Having a Lovely Time, whilst her non fiction books include, The Book of Bad Behaviour, Grumpy Old Couples and Wendy The Bumper Book of Fun for Women of a Certain Age (both of which were co-written with Judith Holder). Radio writing credits include the two series of Twilight Baby (co-written with Julie Balloo) for Women’s Hour on BBC Radio 4 and the much repeated On Baby Street.

She is an enthusiastic hired hack, happy to contribute to various newspapers and magazines, as well as being a willing, if stupidly inept and overly competitive guest on radio panels games such as Just a Minute, Hot Gossip and Banter (Radio 4). 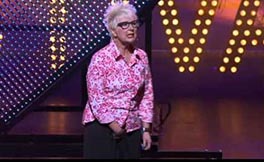 "Jenny was upbeat, lively, very approachable and easy to work with. All of our guests loved her, she was good fun and funny!"

"Jenny was absolutely fantastic! She got the tone and tempo spot on and was a wonderful host. All the feedback we’ve had so far has been incredibly positive – we have seemingly set the bar very high for next year!"

"We were all very happy with the campaign and thrilled with Jenny’s fantastic performance, not only on the night, but also throughout all of her interviews." 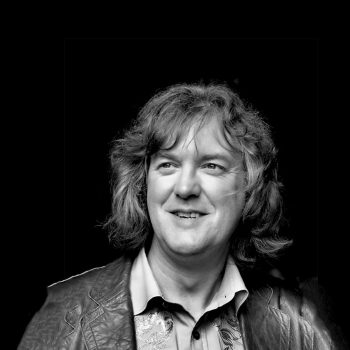 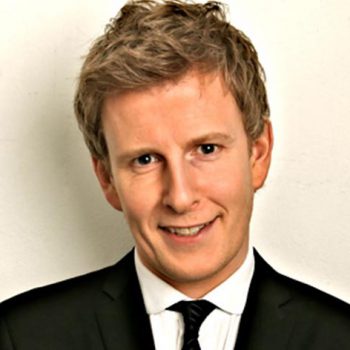 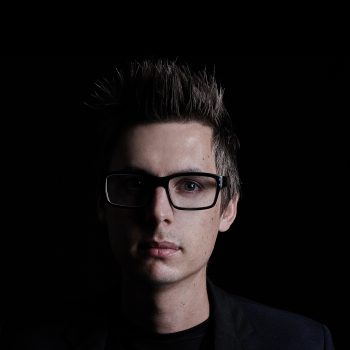 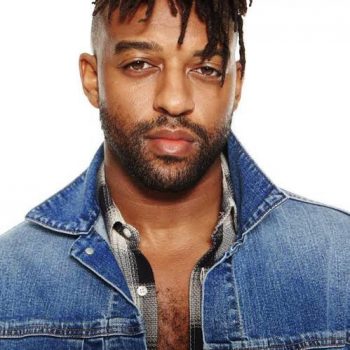 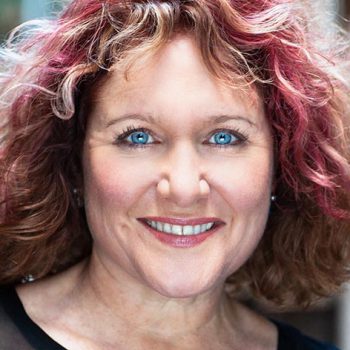