Since leaving France at the age of 19, Jérôme Jarre’s life has changed rapidly. He learned Chinese and English, launched various start-up businesses and began to actively communicate through numerous social media channels.

Jérôme started off his career as the King of Vine and in 2015 he became the most followed Snapchat account in the world. With 15 million followers across all social media channels (before Vine closed down in 2017), his videos on Vine have reached an epic 1.3 billion views. He is recognised for his ecstatic and joyful attitude, which is clearly portrayed by his appealing storytelling. His creative work has been endorsed by the appearances of industry influencers such as Pharrell, Robert De Niro, Beyoncé, Christopher Walken, Anna Wintour, Scarlett Johansson and Ariana Grande. He has been featured on The Ellen Degeneres Show, Good Morning America and publications such as the Harvard Business Review, The New York Times and Vanity Fair. GQ France named him Man of the Year: Digital in 2014.

Jérôme made the Guardian’s list of ’30 Under 30: Top Young People in Digital Media,’ one of Fast Company’s ‘Most Creative People 2015’ and landed on Vanity Fair’s ‘New Establishment List 2015’.

Jérôme set up a movement called Love Army For Somalia to help people affected by famine in this country. Joined by Ben Stiller and American YouTube star Casey Neistat, his Go Fund Me page has already raised more than 2.5 million dollars at the time of writing. The campaign went viral after he convinced Turkish Airlines to provide an airplane to help them deliver tones of food and water to the Somalians in need.

In 2018 Jerome raised 4 million dollars for the Rohingya refugees in Bangladesh.

Jérôme Jarre enjoys giving talks on his entrepreneurial success and sharing the lessons that his proactive lifestyle has taught him. 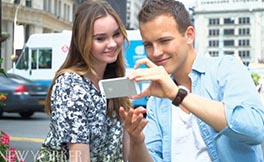 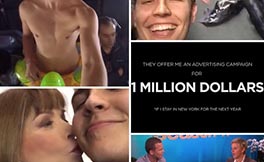 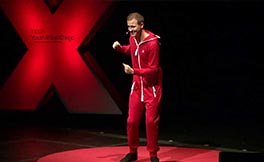 What makes Mr. Jarre so loved by his fans (he likes to call them “friends,” saying that “fans” sounds too hierarchical) is that he is relentlessly positive. There is rarely a photo or video of him in which he is not grinning from ear to ear. The messages he espouses — sometimes in videos, other times in all caps — are meant to inspire kids who have been bullied or are insecure. 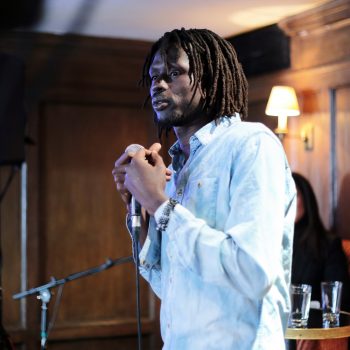