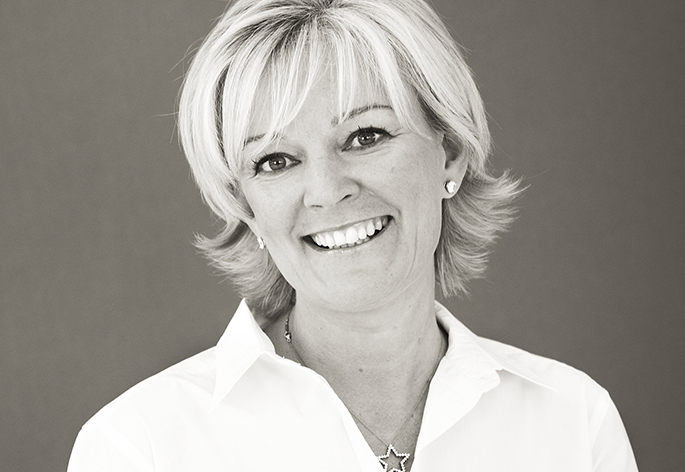 Entrepreneur and ‘English scent maverick’, Jo Malone CBE has mastered the art of following her finely-tuned nose in both business and branding.

Despite being severely dyslexic and leaving school at 15 with no qualifications, Jo’s ferocious creativity remained undiluted.

While working as a beauty therapist in her London flat, she began mixing bath oils in her kitchen, and her hand-made products soon garnered popularity amongst her clients.

Word of her exceptional potions quickly spread and soon Jo was unable to keep up with demand. From these artisan beginnings Jo launched her first brand, Jo Malone London which gained cult status around the world. In 1999, Jo sold the business to Estée Lauder Companies and remained Creative Director until she left in 2006.

Having bottled the secret to successful branding and overflowing with creative flair, Jo has shared her experiences in publications, radio and on numerous television shows including: BBC One’s The Apprentice – You’re Hired; BBC Two’s Working Lunch; ITV1’s Loose Women; and Lorraine.

Ambitious to create new product concepts and put the entertainment back into retail, Jo returned in 2011 with the launch of her second business Jo Loves, a collection of lifestyle fragrances inspired by the key ingredients of her life – the memories and moments in time that shape who we are.

Jo was awarded a CBE in the June 2018 Queen’s Birthday Honours List for her services to the British Economy and the GREAT Britain campaign, which promotes British creativity and industry on the international stage.

Jo’s story demonstrates that the right blend of creativity and persistence, with top notes of daring, make for a successful formula in business. 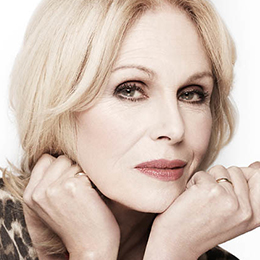 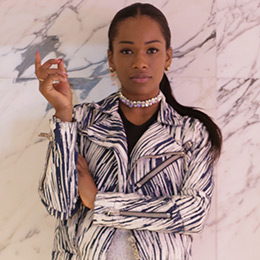 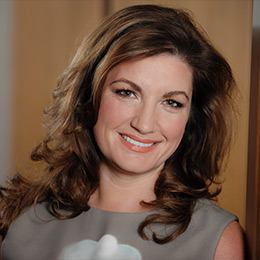 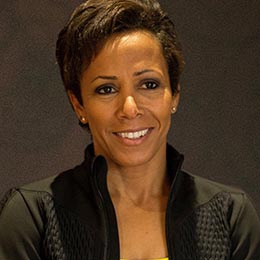