For the past 20 years Jochen Zeitz has been CEO of internationally acclaimed public companies and is currently CEO and Chairman of a world-renowned public corporation.

Zeitz previously served as Chairman and CEO of PUMA. He is also the Co-Founder and Co-Chair of The B Team and Founder of the Zeitz Foundation for Intercultural Ecosphere Safety to support sustainable solutions that balance conservation, community, culture, and commerce (the 4Cs). Zeitz is recognised as one of the world’s leaders in sustainable business, conservation and philanthropy.

In 1993, aged 30, Zeitz became the youngest CEO in German history to head a public company. Zeitz served 18 years as Chairman and CEO of PUMA and under his leadership PUMA went from near-bankruptcy to become one of the top 3 brands in the sporting goods industry, growing sales to $4 billion and share price by 4000%.

Zeitz believes in contributing to a new paradigm of corporate social, environmental and financial sustainability. While at PUMA, Zeitz conceived and pioneered the ground-breaking Environmental Profit and Loss account (E P&L) that puts a monetary value on environmental impacts across a business’ supply chain, inspiring a new internationally-recognised environmentally and socially conscious business model.

In 2014, Zeitz co-founded The B Team with Sir Richard Branson, an initiative which includes 24 of the world’s top business leaders such as Professor Mohammed Yunus, President Mary Robinson, Mo Ibrahim, Paul Polman and Arianna Huffington, promoting socially and environmentally conscious business practices across the globe

With a life-long passion for Africa, Zeitz conserves 50,000 acres of wildlife habitat in Kenya and in 2012 launched Segera Retreat, an entirely sustainable, luxury eco-safari retreat, named as the only 5-star safari lodge in Kenya by the Kenya Tourism Regulatory Authority.

As a published author, Zeitz co-wrote The Manager and The Monk with Anselm Grün, which has been translated into 15 languages, and The Breakthrough Challenge: 10 Ways to Connect Today’s Profits with Tomorrow’s Bottom Line with John Elkington.

Zeitz is a Board Member of Cranemere, the Kenya Wildlife Service (KWS), and until recently he served as Board Member and Chair of the Sustainability Committee for Wilderness Safaris and Kering, the international luxury goods group for whom he developed its global sustainability strategy.

During his professional career Zeitz has received numerous awards, including ‘Entrepreneur of the Year’, 3-times ‘Strategist of the Year’ by the Financial Times, ‘Trendsetter of the Year’ and ‘Best of European Business Award’. In 2004, the German Federal President awarded him with the Federal Cross of Merit of the Republic of Germany. Zeitz was also appointed as an Honorary Warden of Kenya, by the Kenya Wildlife Service, and a ZSL Conservation Fellow by the Zoological Society of London. In 2015, Zeitz was ranked #18 of ‘The World’s Top 100 Compassionate Business Leaders’ by Salt Magazine and awarded for his advocacy of Responsible Capitalism by First Magazine.

In 2017, Zeitz launched the Zeitz Museum of Contemporary Art Africa (Zeitz MOCAA) in Cape Town, South Africa, along with his partners at the V&A Waterfront. Zeitz MOCAA commits to preserving and exhibiting cutting-edge contemporary art from Africa and its diaspora, and houses the Zeitz Collection, considered to be one of the most significant contemporary African art collections in the world. Zeitz MOCAA opened to great acclaim and saw incredible numbers – over 70,000 people – in its opening month.

In 2019, Conde Nast Traveler named Zeitz as one of “The 44 People Changing the Way We Travel”. 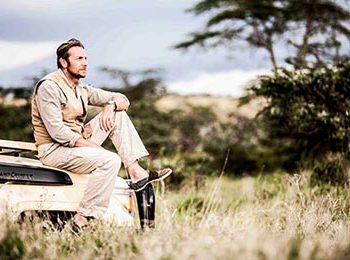 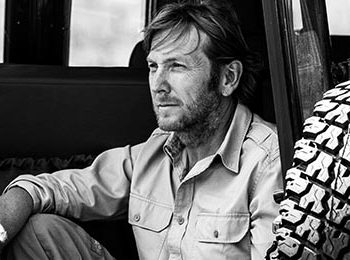 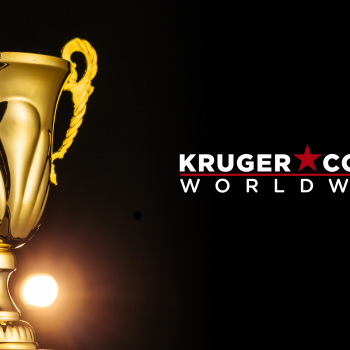 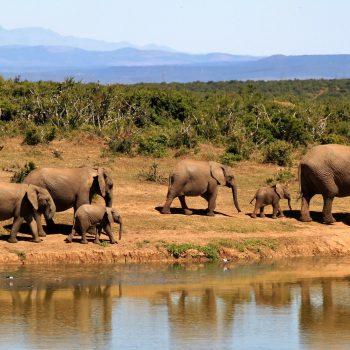 The 4Cs of Sustainability 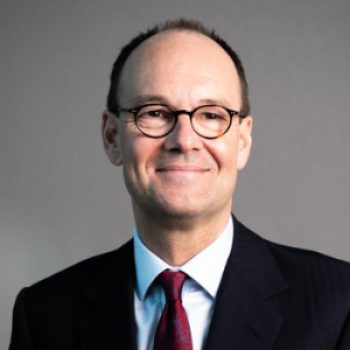 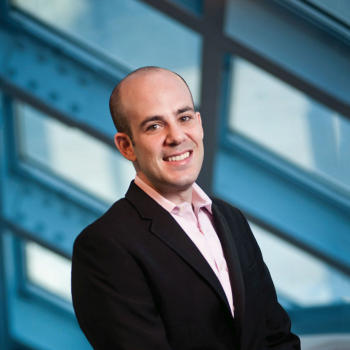 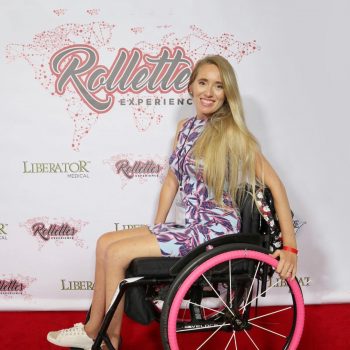 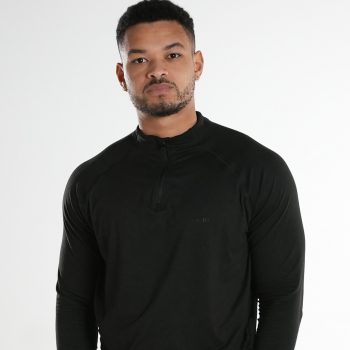