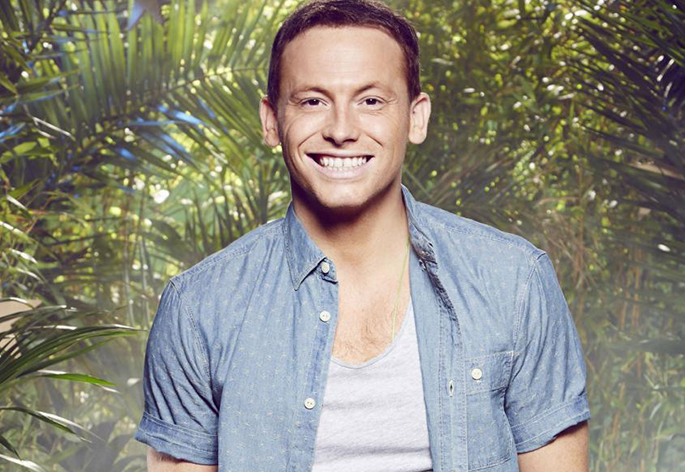 Joe Swash is an English presenter and actor, best known for his role of Mickey Miller in BBC1’s Eastenders and various presenting roles with ITV2, including I’m A Celebrity… Get Me Out of Here, NOW! and I’m A Celebrity: Extra Camp.

In 2011 Joe hosted the British Soap Awards on ITV2 for the third time running.

As a young boy when Joe was asked what he wanted to do when he was older he knew instantaneously – to be an Eastender. That dream came true in 2003 when he beat hundreds of hopefuls to win the role of Mickey Miller in the famous soap. Eastenders however wasn’t Joe’s first time in front of the camera. Having trained as a child at the Anna Scher’s Theatre School he appeared in Time Gentlemen Please, Casualty, Hope & Glory, The Bill, Heat of the Sun and Soldier Soldier before his big break. 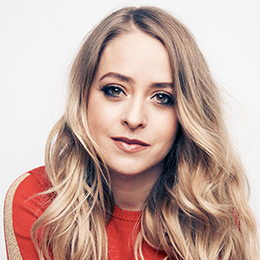 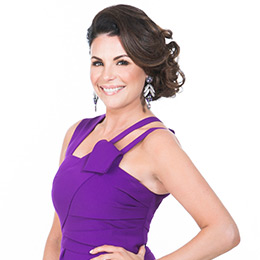 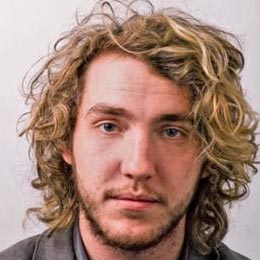 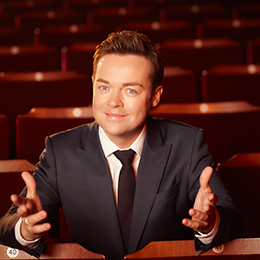