Being well known for his powerful guitar licks, Joe Walsh has entertained audiences for four decades with classics such as ‘Funk #49’, ‘Walk Away’, and ‘Life’s Been Good’.

Throughout his career, he has cemented himself as one of the leading musicians in the world, having been a key member The James Gang and a founder of Barnstorm.  In 1973, he released a solo album, before joining The Eagles in 1976.

In this way, he announced his arrival as a highly talented musician when bringing a harder rock sound to the band, playing on the popular and critically acclaimed hits ‘Hotel California’, ‘The Long Run’ and ‘Eagles Live’.

The band took a 14 year break and during that time, the members released several solo albums before reforming and releasing Hell Freezes Over in 1994.  Following the enormous success of the album – it reached number one on the Billboard charts – the band embarked on one of the most successful tours in music history.

Thanks to their impressive legacy, and after only their first nomination, The Eagles were inducted into the Rock and Roll Hall of Fame in 1998.

Walsh continues to write, record and release records, and performs throughout the world and the US.  He has been joined on stage by Sir Paul McCartney, Bruce Springsteen and Dave Grohl when performing at the 2012 Grammy Awards.

"Joe is a fascinating and compelling speaker. His story of the market moving without him and the creation of the 'joint venture' with The Eagles added a fabulous new vision to our marketing perspective." 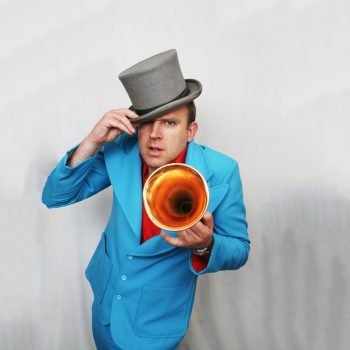 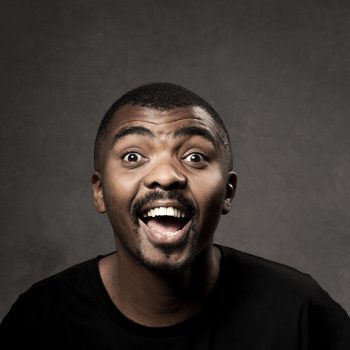 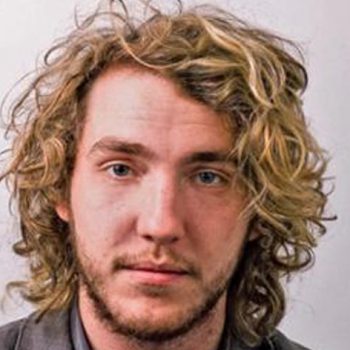