Until recently John Sergeant was probably best known for his role as the BBC’s chief political correspondent, a position that he held from 1992-2000 but now his amazing performance on Strictly Come Dancing has captured the whole nations’ attention.

John left the BBC to forward his career and joined ITV News. John was voted the ‘Best Individual Television Contributor of the Year’ at the Voice of the Listener and Viewer Awards for 1999.

John’s career with the BBC commenced in 1970 when he joined the corporation as a radio reporter in 1970 and covered stories in more than 25 countries.

John has worked as a War Correspondent and reported from International hot-spots such as Israel, Vietnam, Rhodesia and Cyprus. Additionally he reported regularly from Northern Ireland (he reported the first British soldier killed during the troubles) and has also been an acting correspondent in Washington, Paris and Dublin.

John’s long dormant career in comedy was revived in 1998 when he appeared in an edition of ‘Have I Got News For You’ on BBC 2. Ian Hislop said he had been one of the funniest guests in the history of the program. Other comedy successes followed, including a memorable encounter with Paul Merton in Room 101 on BBC2 where John listed his pet hates, including the BBC TV program, Casualty. John has been a guest on Radio 4s The News Quiz and many other programs including A Good Read. He has also presented Pick of the Year. Johns book, Give Me Ten Seconds (published by Macmillan), was described as “An all-time rip-roaring read” by the Independent on Sunday. John returned to BBC’s Have I Got News For You but this time, as the presenter instead of a guest.

John has since subsequently been engaged by Mentorn TV to produce a number of documentaries that include a three-part series entitled John Sergeant’s Tourist Trail. In which he asked the question why do tourists come to Britain? He is currently filming a new two-part documentary for Mentorn TV where he explores how the Railways built India. John is also the host of Argumental, a comedy debating game on Dave.

John is internationally recognised as a leading authority on world politics, international and current affairs as an author, broadcaster and television journalist. He is an excellent moderator, host and presenter and speaks on leadership, motivation, media, and press relations. In addition to world affairs John has extensive knowledge of Brexit and UK Politics.

"John Sergeant was whimsical and entertaining and in particular, we really enjoyed the Q&A aspect. His speech was absolutely excellent." 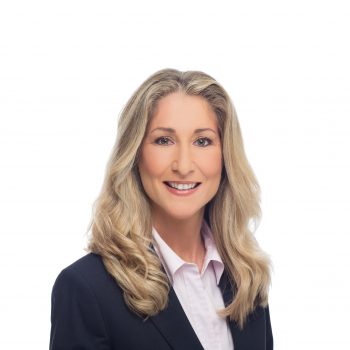 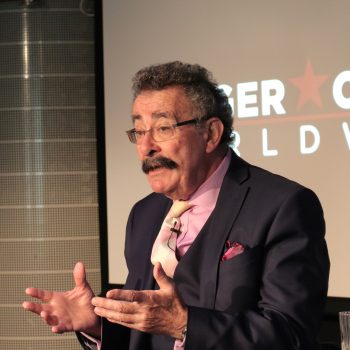 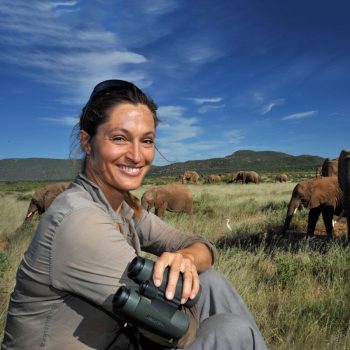 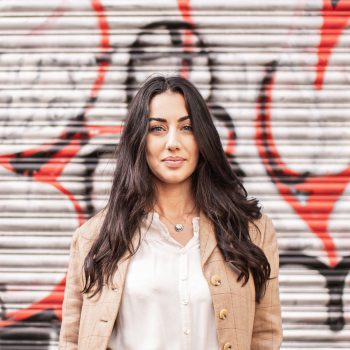 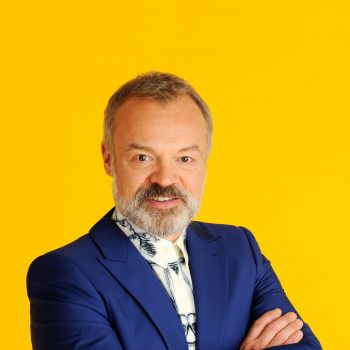