Australian chef John Torode is the co-presenter of the MasterChef programmes.

He and co-presenter Gregg Wallace have become household names guiding and judging nervous chefs as they aim to become MasterChef. John is also a successful restauranteur and the author of four cookbooks. Alongside his wife, Lisa Faulkner, he co-hosts John & Lisa’s Weekend Kitchen on ITV. He is a popular guest on The One Show, Loose Women and BBC Breakfast, has guest hosted Have I Got News For You, and appeared as a guest judge on three seasons of MasterChef Australia.

John joined the Conran Group where he started out at Pont de La Tour before becoming the number two chef at Quaglino’s. He then became head chef at Mezzo, which was one of Europe’s largest restaurants at the time. Following this, John moved to the newly-opened Bluebird restaurant and food market in Chelsea, including ‘Bluebird to You’, its outside catering arm. Whilst working at Quaglino’s, John also met Gregg, whose company supplied the vegetables for the restaurant.

After a brief stint cooking on ITV’s This Morning, John rejected the ‘celebrity chef’ career and opened Smiths of Smithfield, his acclaimed four-floor restaurant, private dining room, bar and café, located near London’s historic Smithfield market. He is the former owner of nearby bar and restaurant The Luxe.

John was tempted back to TV with the revamped MasterChef alongside Gregg. The format has spawned both celebrity and professional incarnations and has gone on to be a huge television event in the UK. The show is broadcast in over 25 countries and is noted as the biggest food programme in the world.

Along with his work as a chef John has been credited as one of the main players in introducing Australasian food and is an exponent of rare breed meat, organic food and the farming process. He has built relationships with many small farmers across the length of the UK who supply the produce to Smith’s. 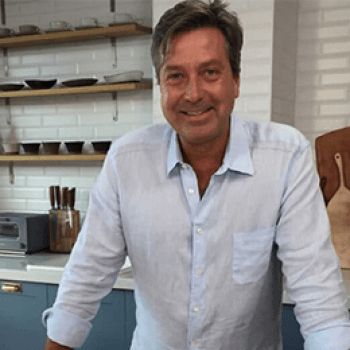 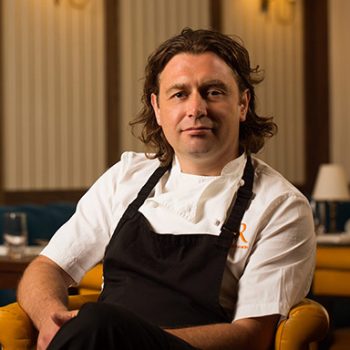 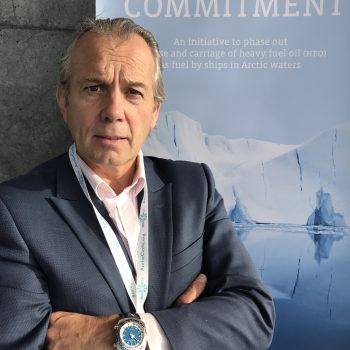 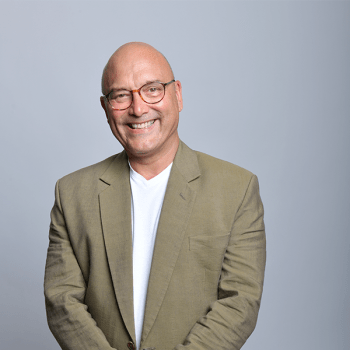 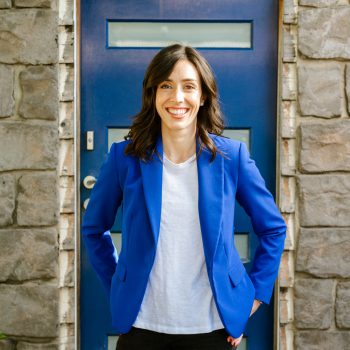