Sleep In The Park took place in Edinburgh’s Princes Street Gardens, Josh was joined by over 8000 people, including some star names who kept the masses entertained, like Sir Bob Geldof, John Cleese, Amy Macdonald and Liam Gallagher.

The event, masterminded by Social Bite’s Josh Littlejohn was the starting point of a 5-year plan to eradicate homelessness in Scotland, where according to Social Bite there are an estimated 11,000 homeless households.

The Kruger Cowne team were out in-force to support the cause and were delighted to receive the news that a staggering 3.6 million pounds was raised!

We can’t wait to see how the plan develops over the coming months and years.

Congratulations to Josh and all at Social Bite. What an amazing achievement.

Watch this brilliant video on the event from BBC Scotland: 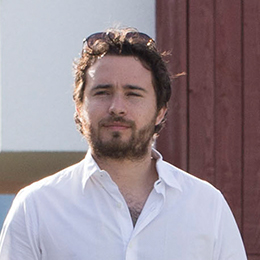