Ken Hom OBE, born in Tucson, Arizona is a World-renowned Chinese chef, author and presenter for the BBC. In 2009, for his ‘services to culinary arts’, he was appointed honorary Officer of the Order of the British Empire.

Hom first started cooking at the age of eleven, working in his uncle’s Chinese restaurant but later went on to study History of Art at Berkeley. He supplemented his college fees by teaching Italian cooking over weekends. His interest in teaching and cookery combined and eventually led to him becoming a Chinese cookery teacher full-time. It wasn’t long until he was asked to become an instructor at San Francisco’s new California Culinary Academy.

After the BBC was unsuccessful in stirring up a new Chinese cookery show, they stumbled across Ken and the resulting partnership saw the show’s companion book selling over 1.5 million copies, thereby becoming one of the best-selling cookery books ever published through the BBC.

Since his debut, Ken Hom has appeared on television screens around the World, his documentaries on food and culture have received numerous accolades including the Peabody Award in 2010, the Grand Prize Winner for the ABU Awards in 2009 and the Grand Prize for Korea’s Producer Award in 2009 amongst over 10 other awards and nominations. He has produced over 38 culinary-based books, for which several nominations and awards were accrued.

He is also an Ambassador for the charities Action Against Hunger and Prostate Cancer UK, having overcome the illness himself earlier in his career, and often gives support and advice to those undergoing treatment.

Ken Hom is not only an advocate for brilliant Chinese cookery, but he is also an astute businessman who has taken to the shelves, successfully selling over 60 million Ken Homs ready-cooked meals, as well as opening his own restaurant in the prestigious Copacabana Palace Hotel. The Ken Hom wok has sold over 8 million in over 72 countries. He has served Royalty and Presidents from far and wide as well as consulting for numerous hotels and restaurants around the world. 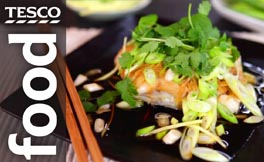 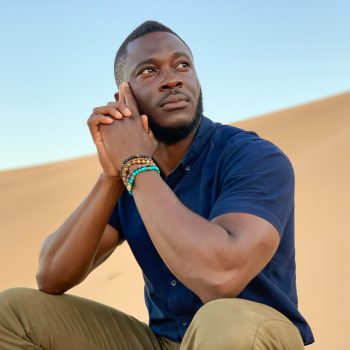 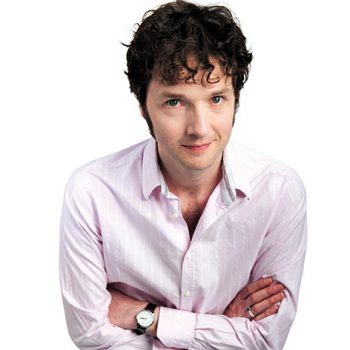 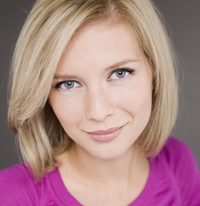 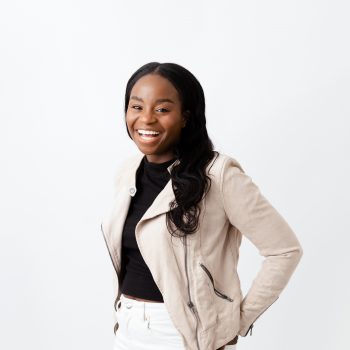 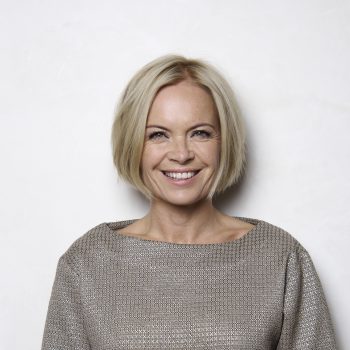 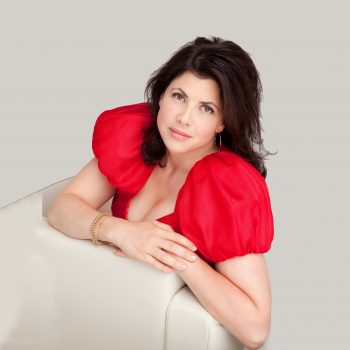