Kim Hughes GC is the most highly decorated Bomb Disposal Expert in the Armed Forces. Being the only recipient of the George Cross in the British Army, Kim is ‘the’ subject matter expert when it comes to Teamwork and Conquering Fear.

During his deployment in Afghanistan he risked his own life to save the lives of his comrades, foregoing protective clothing and defusing bombs manually in what has been described as the ‘single most outstanding act of Explosive Ordnance Disposal ever recorded in Afghanistan’.

After safely disarming more than 120 Improvised Explosive Devices (IEDs) on one tour alone, more than any other operator, Kim was awarded the George Cross by Her Majesty The Queen.

Hughes’ selfless acts of bravery were recognized in his citation, read to an audience at Buckingham Palace.

“Dealing with any form of IED is dangerous. To deal with seven Victim Operated IEDs linked in a single circuit, in a mass casualty scenario, using manual neutralization techniques once, never mind three times, is the single most outstanding act of explosive ordnance disposal ever recorded in Afghanistan.”

Kim is a naturally inspiring speaker. Combining his remarkable story, exceptional skill-set with his knowledge of how to succeed in the toughest of working environments, he is an authority on Teamwork, Leadership, and Strategy. His engaging style articulates his experiences in a manner that can motivate, guide and inspire. Drawing from 19 years service at the sharpest end of the frontline, his ability to find common denominators between his operational experience and the corporate environment is nothing short of unique.

Kim’s fearless approach to what is undoubtedly some of the most dangerous work in the world makes him a superb motivator and speaker, something that is highlighted by his attitude to the formidable challenge of his work, “People always ask me why it is I do what I do, why we walk forward as others withdraw. We are a brotherhood that grows stronger with every passing day and can never be broken”. 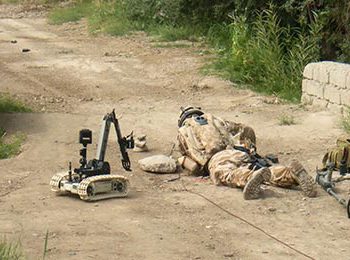 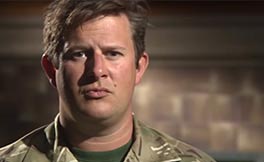 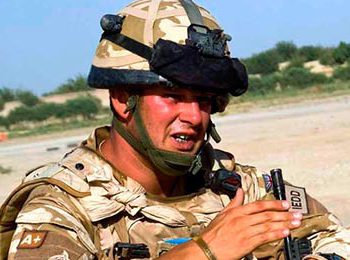