Kristina Rihanoff is one of the nation’s most renowned dance stars, she is best-known for her appearances on the hit BBC television series, Strictly Come Dancing.

Kristina is originally from Russia and is a world renowned professional ballroom dancer, choreographer and author. Starting dancing at the age of 4 , trained in ballet, jazz, modern, ballroom, latin, salsa and Argentine tango. After finishing public school she studied at the St. Petersburg branch of the Modern Humanitarian Academy in her hometown -Vladivostok, Russia.

In 2001 she was invited to move to the USA to compete professionally and has reached numerous National and World finals, ranking in the Top 12 in Open to the World International Latin competition held in Blackpool in 2007.  Shortly after Kristina was scouted by the BBC and was invited to be a professional dancer and choreographer in the UK’s most viewed BBC1 show “Strictly Come Dancing” from 2008 up until 2016. After 8 years she left the show and moved to Northampton to start a family and is now a mother to a 5 year old girl, Milena.

As a seasoned choreographer of many group numbers on Strictly come dancing Kristina also had directed and choreographed several successful UK tours. Most recent one is “Dance to the music”  tour ( 2018-2020) which received high praises from the fans and critics. This tour is Kristina’s life long dream and her first job as a producer and director. The show included all styles of dance from 1920s to present day and being names by numerous reviewers as an outstanding creative achievement and a perfect family show. In 2021 Kristina choreographed and was a lead dancer in Strictly Cabaret X.

Kristina is available for a number of commercial projects including personal appearances, motivational speaking and dance shows with her professional partner. If you’re looking to turn the heat up on the dance floor or in the boardroom, Kristina should be your first port of call. 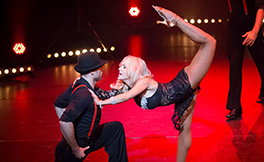 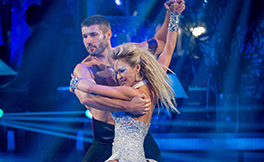 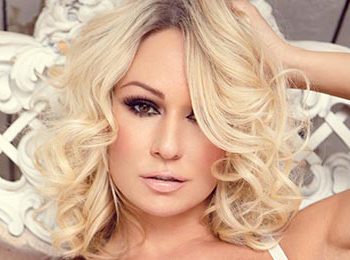 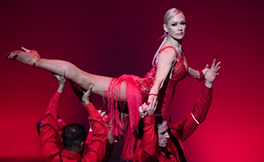 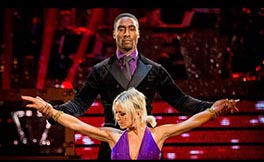 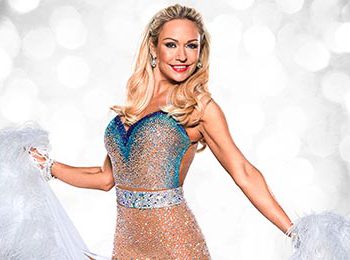 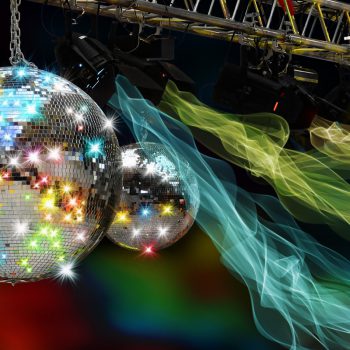 "Inspirational, really - Kristina managed to lift the spirits of every person in the room...”