Laurence’s personal charisma and ability to inspire people to express themselves have established him as the UK’s favourite and most easily identifiable interior designer. His most recent credits include ‘DIY SOS: The Big Build’ for BBC One, ‘Laurence’s Extraordinary Ordinary Houses’ for BBC Wales and ‘Llanelly House Restored’ on BBC2 which followed the twists and turns involved with the £6 million renovation of Llanelly House, the house that Laurence supported in the original BBC2 Restoration series. In 2014, Laurence was followed by a film crew for BBC documenting the launch of The House of Laurence in China. The documentary called ‘Laurence Llewelyn-Bowen Cracks China’ was shown on BBC2 in the summer of 2015.

Laurence is also the head judge on the hugely successful ‘The Apartment: Style Edition’ now in it’s third series and filmed in Singapore. It is currently beamed to over 120 million homes around the world on Fox. And he has just been announced as the new judge on Channel 7’s hit series ‘House Rules’ in Australia which will air later this year.

This year Laurence will again front the Ideal Home Shows Spring in London and Manchester. He is a regular presenter on Radio 4 currently recording a new programme ‘Less Is Less: Why Scandi Design Leaves Me Cold’ which is due to air in April. In October 2016 he hosted a two part series ‘The Intimate Art of Tattoo’ which considered the exponential rise in tattooing across the UK. His other radio credits include ‘Laurence Llewelyn-Bowen’s Primary Colours’ and ‘All Lit Up: A Century of Illumination in Blackpool’ about the Blackpool Illuminations of which he has been the creative curator for the last five years, and ‘Selling British Luxury’.

As well as running his own interior design practice in Cirencester, Laurence has a number of very successful product ranges including a best-selling wallpaper and paint range, a range of mugs and cutlery. Over the past five years, Laurence has worked with Littlewoods as the face of interior design and continues to design a large range of products exclusively for them.

Laurence’s latest project, The House of Laurence, is his international homewares collection and was launched in China in September 2014 and included a limited edition range of Laurence designed lingerie, and in Singapore in May 2015 with a collection of sofas. Future plans for the brand include the Middle East, the Philippines and Australia. The collection encompasses furniture, dining, bed linen, decorative accessories and home fragrance. 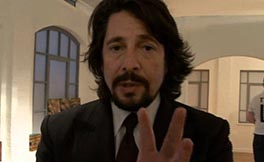 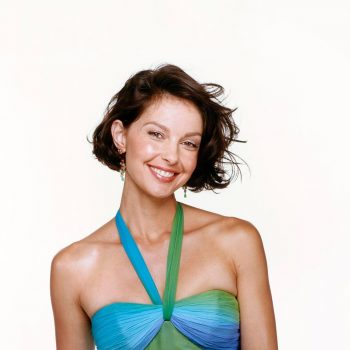 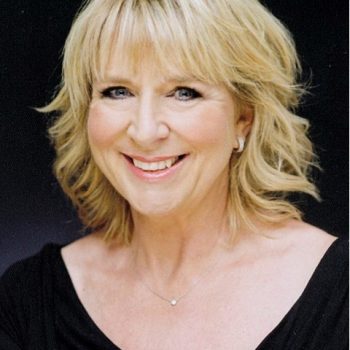 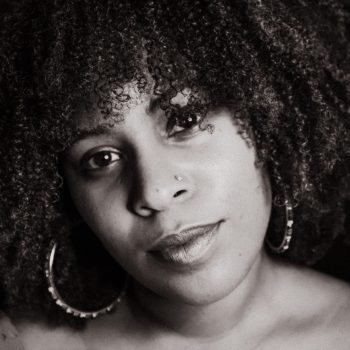