Sir Ran will be touring some 62 town theatres over the next 2021/2022. In March 2022 the BFI and Universal will show a documentary film about Sir Ran’s remarkable life in UK Theatres followed by Netflix.

Ran’s new book on Shackleton was published in the UK last week.

Just returned from a major Pakistan trip where John interviewed Imran Kahn about Afghanistan, now looking forward to his new weekly television programme for the BBC showcasing the BBC’s best news and current affairs talent, which John will be presenting – On air from early 2022.  John’s new book, ‘Our Friends in Beijing’ is available now on Amazon and all good bookshops and he is available for keynote and after dinner speaking. 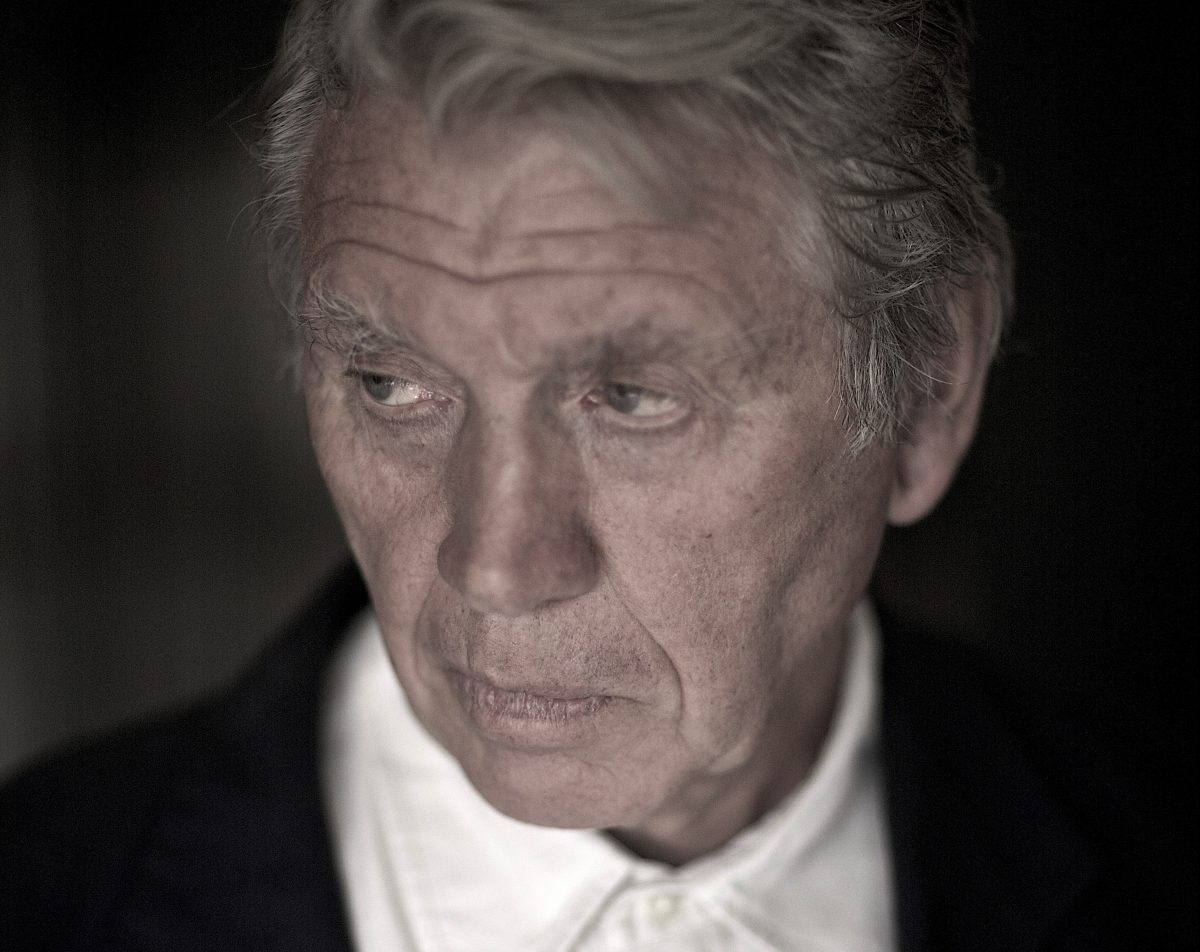 Recently it was announced Angelina Jolie would be directing a biopic about McCullin, with Tom Hardy in the starring role. It is being adapted from McCullin’s autobiography ‘Unreasonable Behaviour by Gregory Burke’. The film will be an account of the celebrated British war photographer’s life, which took him from poverty-stricken, wartime London to some of the world’s most dangerous war zones. 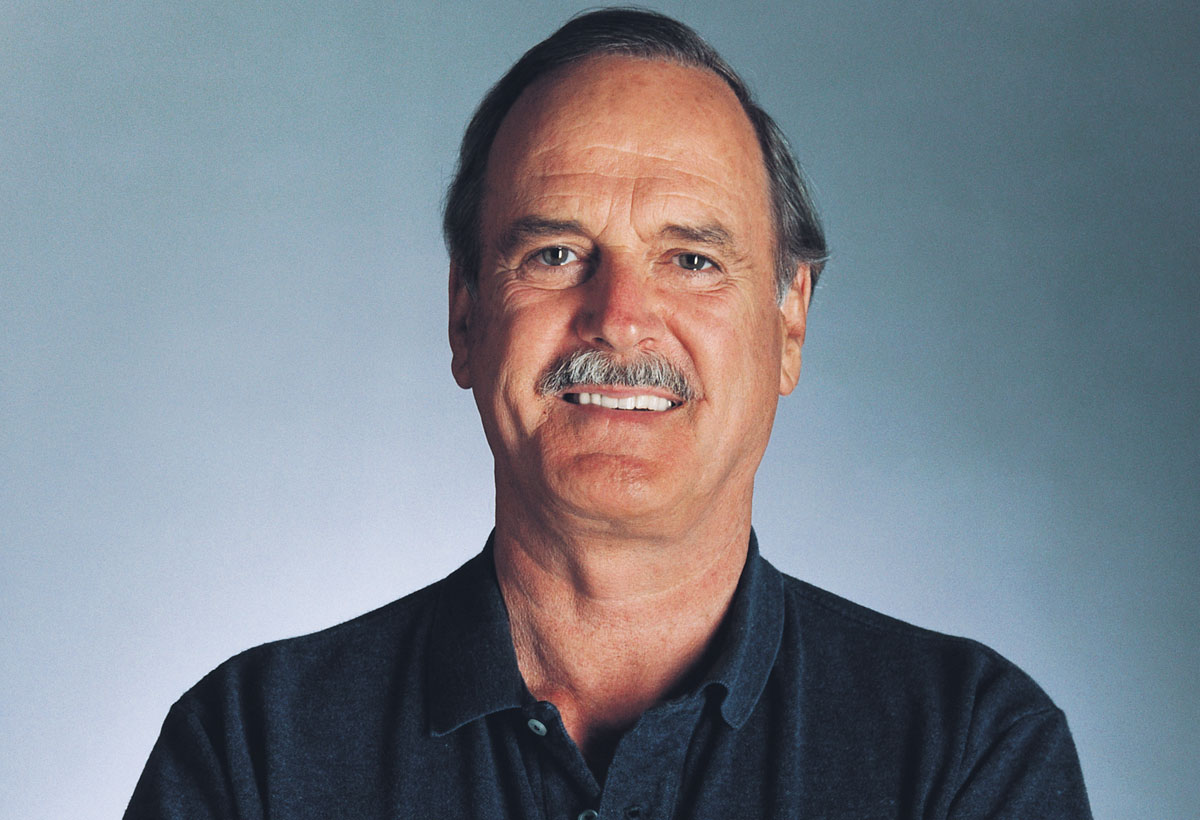 John Cleese has made a career out of pointing out life’s absurdities. It dates all the way back to his early days in the British comedy troupe Monty Python in the late 1960s. He is still performing today, on tour with his one-person show called “Why There Is No Hope.” After a global livestream from London’s (UK) Cadogan Hall this summer, John is bringing his humour to New Jersey (USA) with a live audience performance this October.

For more details or to enquire about Sir Ran, John Simpson or Don McCullin as speakers for your next event, please contact [email protected]

Share this post on
previous: It's time to talk about Mental Health next: The Book of Hope: A Survival Guide for an Endangered Planet
Your Shortlist