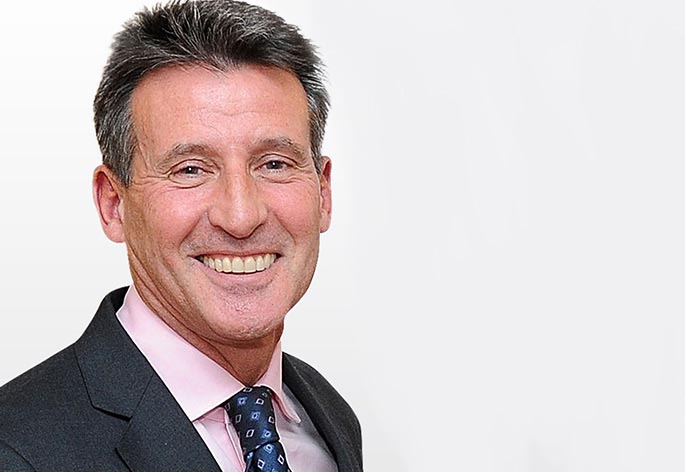 Chair of the London 2012 Organising Committee

Using his political skills, his strategic know-how and a true passion for sport, Lord Coe won the bid to host the 2012 Olympics in London. Seven years later the Prime Minister thanked him for “lifting our hearts” after organising the most successful games of modern times. After the games Seb served as chairman of the British Olympic Association and is now President Elect of the International Association of Athletics Federations (IAAF).

Seb first made his name as one of the greatest athletes of his generation. He set twelve world records over four distances, achieving four golds and three silver medals in the Olympics and European Championships. He tells the story in his autobiography, Running My Life. Talking about the setbacks as well as victories, he shows how he beat the competition by facing down everything in training: “You don’t become a champion by turning up and hoping to get lucky.”

In speeches Seb takes audiences from his own on-track rivalries to the lessons learned from London – overseeing an enormous infrastructure and logistical exercise in one of the world’s great cities. He highlights the need to build a resilient and dependable team, from a variety of backgrounds; to be seen to deliver on your vision (even while under constant scrutiny); and to communicate pre-emptively and leave nothing to chance. Above all, he underlines the age-old proposition that no amount of theorising replaces ‘the genius of hard work.’

Before he took on the Olympic role Seb served as an MP, a Government Whip and Private Secretary to William Hague – which provides a variety of anecdotes and insights. He also set up a chain of health clubs and acted as a global advisor to Nike. As incoming IAAF President, he faces new challenges and controversies with characteristic zeal, intelligence and diplomacy unpinned by his unwavering love of sport.

Seb was made a Life Peer, becoming Lord Coe of Ranmore, and has since been appointed a KBE. He received a BBC Sports Personality Lifetime Achievement Award, and was named ‘Greatest Briton’ in the Morgan Stanley Awards. He also secured the 2017 World Athletics Championships for London. In this case it is only the third largest sporting event on the planet.

"If there is one guy you want to be in there fighting for you, it's Seb." Former Middle Distance Rival Steve Cram

"Seb was absolutely lovely in person the whole team enjoyed working with him. His speech was well received, I personally enjoyed his anecdotes and message on having a vision and purpose. This struck a chord with the audience as well." Novartis 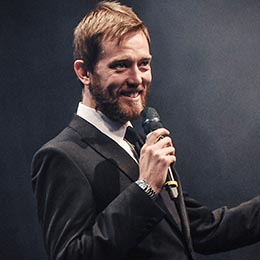 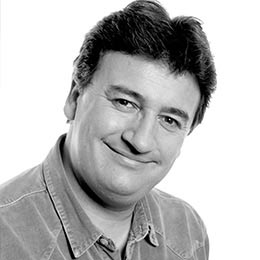 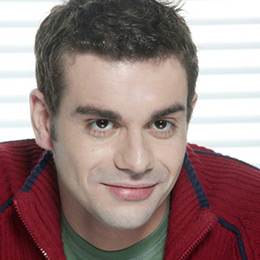 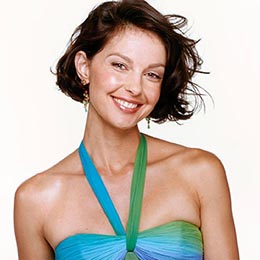