Marc Almond is an internationally acclaimed and successful artist. He has sold over 30 million records worldwide and is an icon and influence to a generation of musicians.

He was born in Southport, a seaside town in the north of England in 1957. After an unsettled childhood of moving to Harrogate, Leeds and back to Southport, illness and learning difficulties he finally left school at 17 with few qualifications. As a teen he worked in Southport Theatre and on Southport fairground while singing in a local band, cover hits of the day.

Tainted Love broke all records as the track that remained the longest in the U.S billboard top 100, and received a Brit award for best single of that year. Soft Cell’s arrangement of the track has been covered many times by artists as diverse as Marylin Manson and The Pussy Cat Dolls and has been sampled by a generation of dance producers for artists, notably Rihanna’s SOS.

In 2010 Marc celebrated thirty years in music and an album of totally original material called Variete. 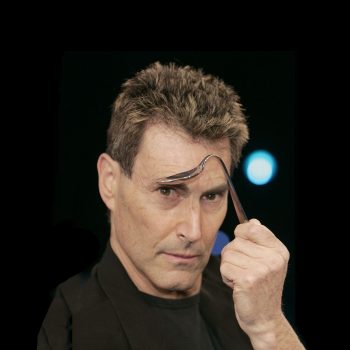 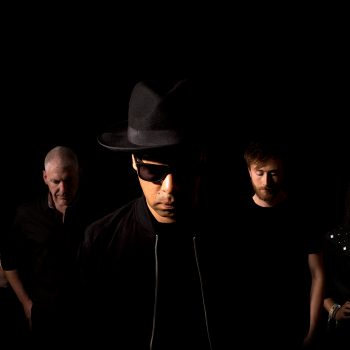 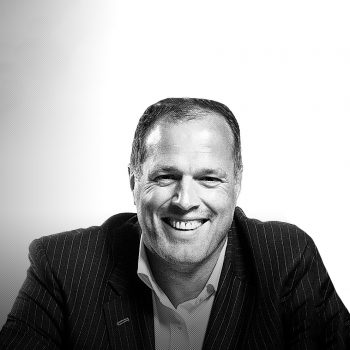 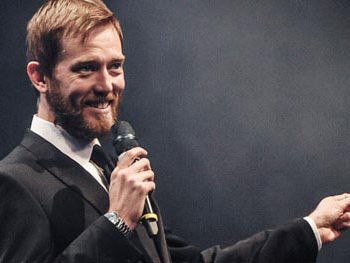