Marc Randolph is a veteran Silicon Valley entrepreneur, advisor, and investor. As co-founder and first CEO of Netflix, he laid much of the groundwork for a service that’s grown to over 200 million subscribers, and fundamentally altered how the world experiences media.He also served on the Netflix board of directors until retiring from the company in 2003. Marc’s career as an entrepreneur spans four decades. He’s founded or co-founded six other successful startups, mentored hundreds of early-stage entrepreneurs, and as an investor has helped seed dozens of successful tech ventures (and just as many unsuccessful ones).

Most recently, Marc co-founded analytics software company Looker Data Sciences, which was acquired by Google in 2019 for $2.6 billion. He currently sits on the boards of Solo Brands, Augment Technologies, Dishcraft Technologies and the Truckee Donner Land Trust.

Marc is also the author of the internationally best-selling memoir, That Will Never Work: The Birth of Netflix and The Amazing Life of an Idea which tells the untold story of Netflix. He is host of the top-10 Apple podcast That Will Never Work, where he works directly with entrepreneurs to provide 1-on-1 mentoring.. Marc is also a judge and investor on Entrepreneur Magazine’s Elevator Pitch web series.

The That Will Never Work podcast is available on Apple, Spotify, Stitcher, and Google Podcasts. 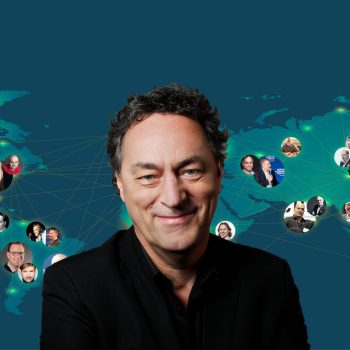 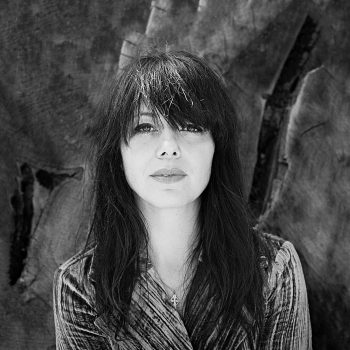 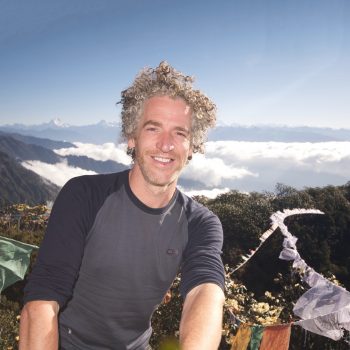 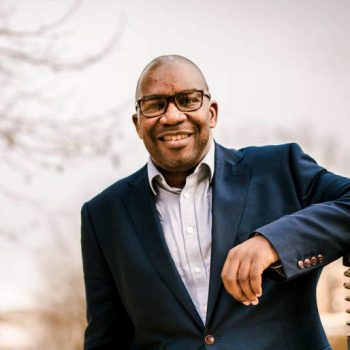 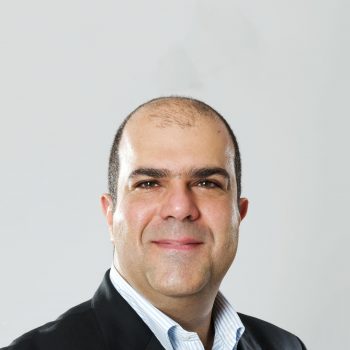