Lord Martin Rees OM is one of the world’s most brilliant men who as an eminent astronomer is continually examining the future of humanity – and the cosmos.

A wise and witty man Lord Rees speaks eloquently and lucidly on the big questions of our time as well as developing our fundamental understanding of science: he famously said – “It’s better to read first rate science fiction than second rate science – it’s a lot more fun and no more likely to be wrong”.

Lord Rees lives in Cambridge where he has been Director of the Institute of Astronomy, a Research Professor, and Master of Trinity College. As the 59th President of the Royal Society during 2005-2010 he was dubbed “Britain’s Top Scientist” by the media and is a current member of the UK’s House of Lords.

Of course the general public knows Lord Rees as the Astronomer Royal which is a post and title that dates back to 1675 when Charles II first appointed John Flamsteed. Lord Rees is the 15th incumbent and as such is a member of the Royal Household; the position today is largely honorary, though he remains available to advise the Sovereign on astronomical and related scientific matters, and the office is of great prestige.

In addition to this he lectures, he writes, and broadcasts extensively to wide audiences and is the author of more than 500 research papers on cosmological topics ranging from black holes and quantum physics to the Big Bang Theory.

Lord Rees is also a bestselling author of many general books. His book, ‘Our Final Hour’, catalogues the threats facing the human race in a 21st century dominated by unprecedented and accelerating scientific change. He calls on scientists and nonscientists alike to take steps that will ensure our survival as a species. Further to this Martin Rees is devoted to explaining the complexities of science to his general audiences, in books like Before the Beginning and Our Cosmic Habitat.

In September 2018, Lord Rees released his latest book, On The Future: Prospects For Humanity, which is a provocative and inspiring look at the future of humanity and science.

His international awards are too numerous to mention and Lord Rees holds dozens of honorary degrees from the great universities of the world, including Cambridge, Oxford, Harvard, Princeton and Yale.

He is a former trustee of the British Museum, the Science Museum, and the Gates Cambridge Trust, and is on the Board of the Princeton Institute for Advanced Study.
He also currently sits on the Board of Sponsors for the Bulletin of the Atomic Scientists and delivers presentations on matters cosmological and topics including Futurism, Science and The Human Race.

In recent years Lord Rees has been much involved with issues in science, education and public policy, as well as with the mitigation of global threats stemming from humanity’s collective footprint on the planet, and from misapplication of advanced technologies. He has also recently said that the search for Extraterrestrial Intelligence is worthwhile, although the chance of success is small! 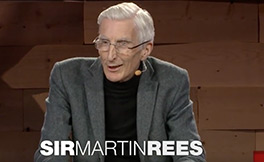 “There’s a reason that his TED talk garnered more than 2 million views. As he said, he speaks both as an astronomer and as a ‘worried member of the human race.’ His profound scientific understanding combined with his deep caring for Earth and humanity make him a speaker not to miss.”

Lisa Kaltenegger, Associate professor of astronomy and director of the Carl Sagan Institute 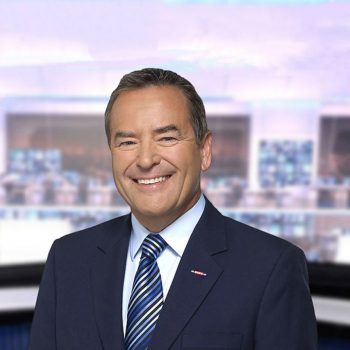 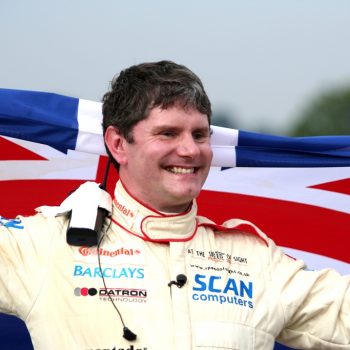 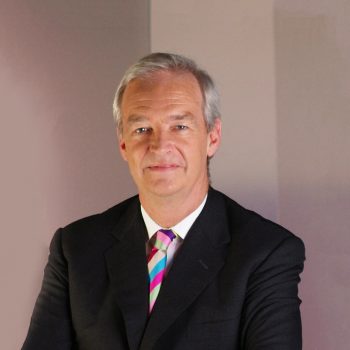 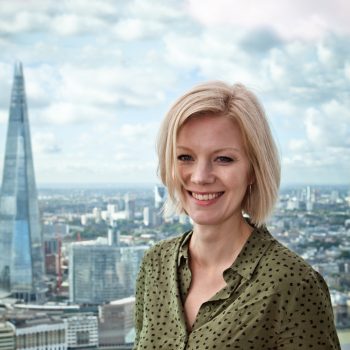