Matt has been a fixture of the TV schedules for nearly twenty years. After teaching in Japan, he qualified as a broadcast journalist, starting out as a presenter and producer in BBC newsrooms.

Since then, he has crossed the globe to make Scambusters, Brassed off Britain, Rogue Restaurants, Christmas on the Frontline and The Secret Tourist, amongst many others. Other recent BBC projects include Watchdog, You’ve Been Scammed, Fake Britain and Food Inspectors. The brand new, fourth series of The Housing Enforcers which Matt co-devised with Two Four Productions will be on screen from February, and you can also currently watch Matt hosting the second series of BBC One’s quiz show The Code.

Matt is a BBC go-to for live TV playing a key role in the BBC’s Royal Wedding coverage over the summer of 2011, and the Queen’s Diamond Jubilee in 2012. He is also a regular presenter and reporter on The One Show.

Matt thoroughly enjoys putting pen to paper, and was nominated for PPA columnist of the year in 2013. He is also a skilled radio presenter.

His passions include music, which he performs in a variety of bands, tennis, which he plays badly, and Liverpool Football Club, for whom he lives in hope. Amongst the charities Matt supports is SANDS, of which he is proud to be a patron. 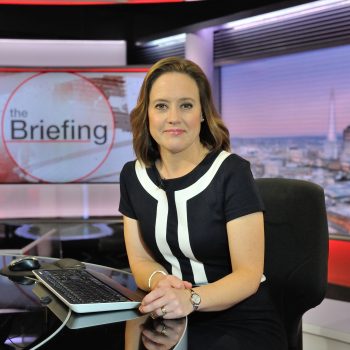 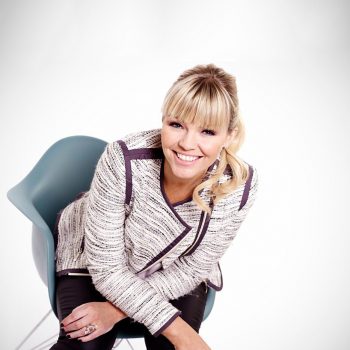 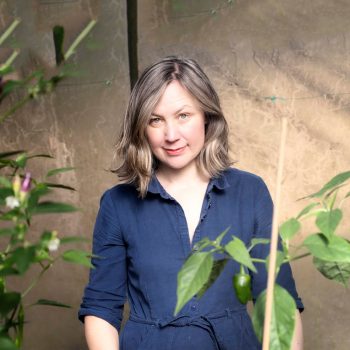 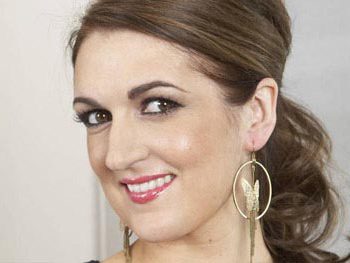 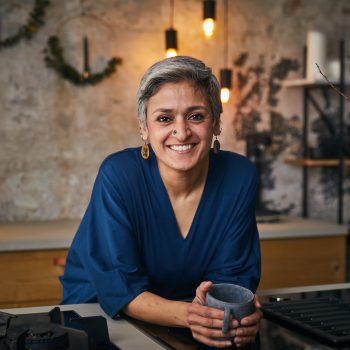