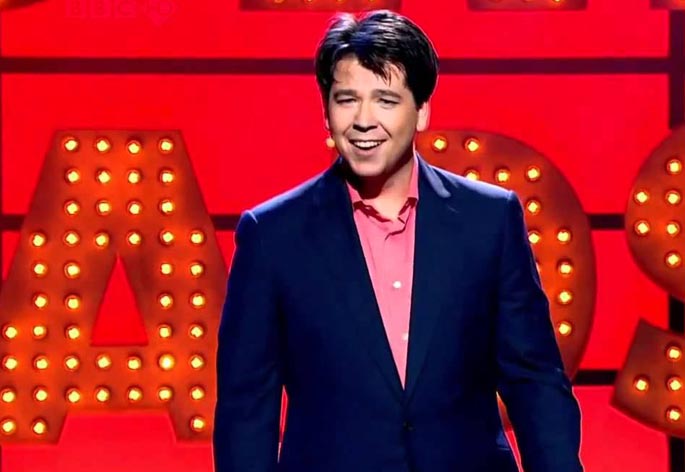 Michael McIntyre’s spot on observational comedy and trademark ability to turn everyday situations into master-classes of human exasperation have struck chords with millions of fans, resolutely cementing him as one of the UK’s most loved and treasured comedy performers today.

He has released two best-selling DVDs, ‘Live And Laughing’, which is one of the biggest selling UK debut stand-up DVDs, and ‘Hello Wembley’, which in 2009 became the fastest selling UK stand-up DVD of all time. ‘Live & Laughing’ and ‘Hello Wembley’ have sold a staggering combined total of 2,500,000 copies. In November 2010 he also released the best-selling stand-up box set, ‘Michael McIntyre: The Complete Collection’. In 2012 he released ‘Showtime’, recorded during his phenomenal 10 night run at the O2 in London and part of his 71-date arena tour playing to over 700,000 fans. 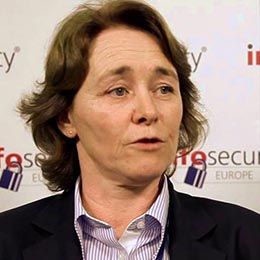 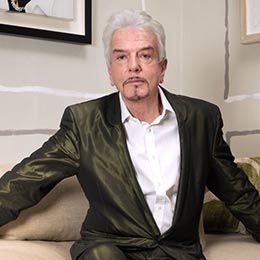 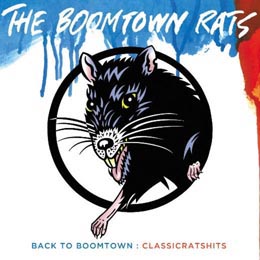